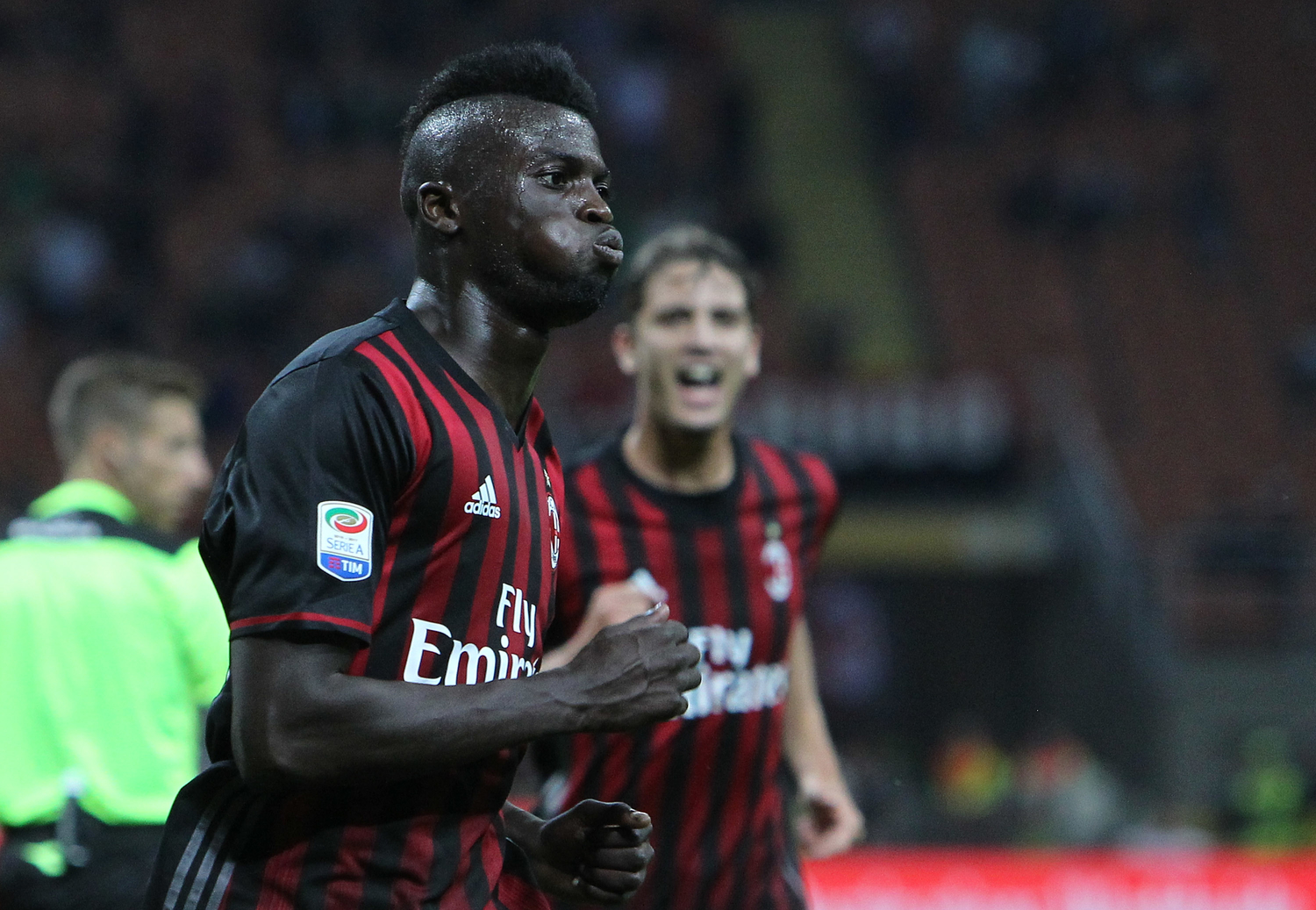 Preview: Serie A Round 6 – Fiorentina vs. AC Milan

AC Milan prepare for round six of this year’s Serie A, hoping to earn their third straight victory.

Vincenzo Montella has discovered his Milan. The lads are finally showing some identity and continuity. Carlos Bacca once again proved vital to our campaign in the last outing; a 2-0 win against Lazio.

Aside from the opening twenty minutes or so, Milan were the clear aggressors against Lazio and displayed strong performances from the squad, notably the youngster Davide Calabria. 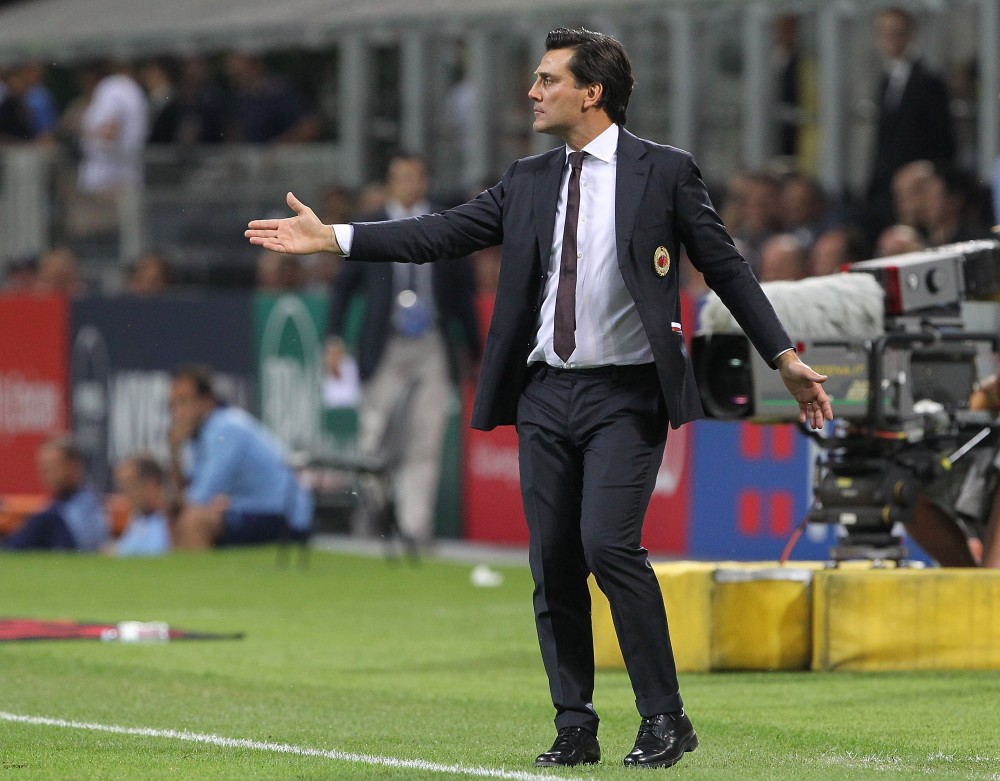 Expect goals. November 19, 2011 was the last date a match between the two sides ended with less than two goals; five of the last nine having three or more.

Last season saw Fiore clinch fifth to secure a spot in the Europa League but after just four games played in the current season, they are sitting in tenth.

Against Lazio and Sampdoria we saw Davide Calabria start at fullback, once on each side. After two strong displays, it was confirmed he would become the team’s starting right back until further notice.

In the middle of the pitch, we saw the return of Juraj Kucka from suspension and we all were reminded of his importance to the squad.

Montella has made it clear he does not like changing more than one component of a line at a time, but the idea of Jose Sosa starting over Montolivo is enticing and a stern possibility. 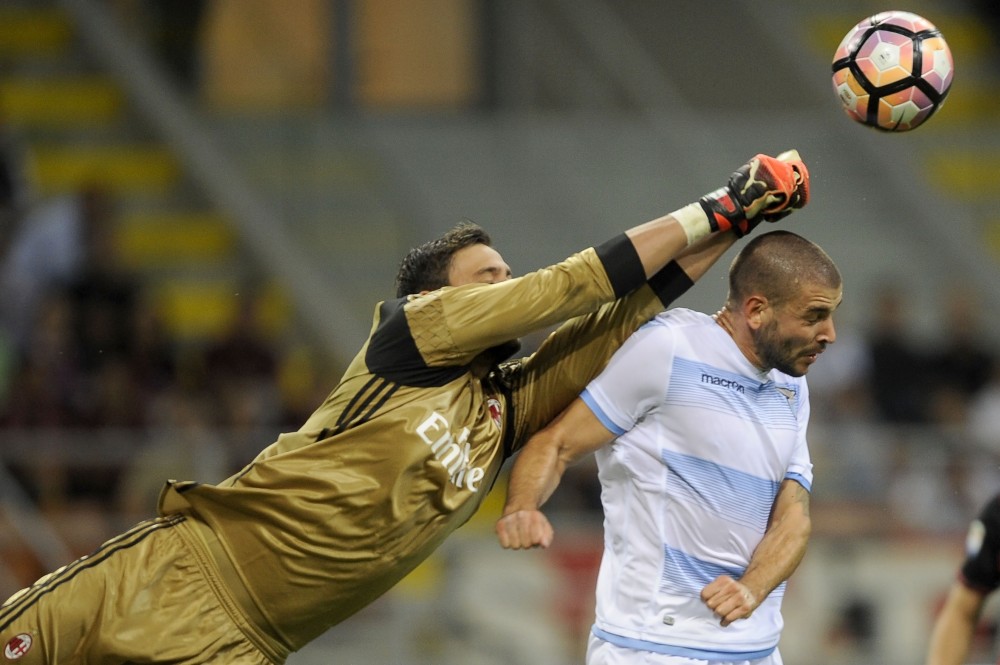 Carlos Bacca. With five goals in as many games you simply cannot write this man off. Carlos thrives when playing off the shoulder of the last defender and Fiore are only lining up with three centerbacks this time out. Bacca will have no problem penetrating that back line.

This is the second game in a row that Bacca has been the SempreMilan man to watch and it is deservedly so. Do not be surprised to see him occupy this space more in the future. 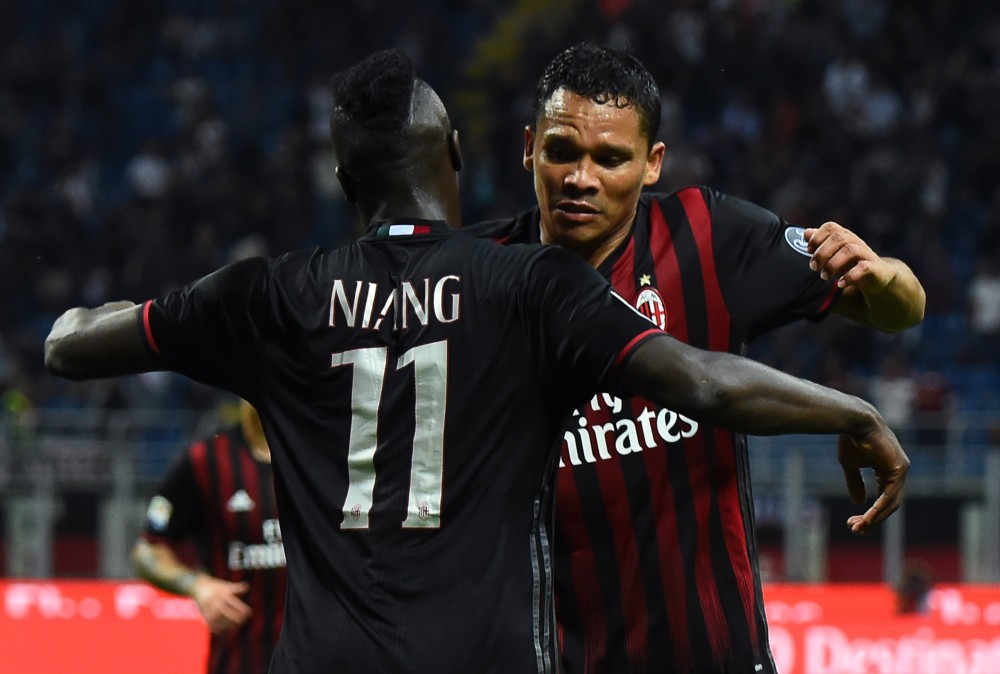 Badelj is the Fiore man on a mission. After trying to secure a move to AC Milan this summer it only makes sense he looks to continue and impress our scouts. No better way to do that than to perform well against us! Badelj is on his way to forcing a January move to our club.

January of 2016 was the last time these sides encountered one another and was also the last time since march of 2014 that Milan walked away the victor. Dropping no points that night at the San Siro thanks to none other than a Carlos Bacca goal. To seal the win we saw another goal come late, with thanks to Kevin Prince Boateng!

Kick-off is expected for 20:45 CET in Florence.