Preview: Serie A Round 9 – AC Milan vs. Genoa

After a disappointing series of games in both Serie A and the Europa League, Milan are looking to redeem themselves tomorrow afternoon against Genoa at the San Siro.

Milan have lost three consecutive games in Serie A and drew 0-0 against AEK Athens in the Europa League on Thursday.
Pressure is starting to build up and Vincenzo Montella will have to find a solution as soon as possible, unless he wants to lose his job in the near future.
TEAM NEWS
Coach Montella has decided to stabilize the team at least in terms of formation and will field a three-man backline even against Genoa.
According to major Italian sources, Musacchio will play alongside Leonardo Bonucci and Alessio Romagnoli, who is back in the team after a minor injury. 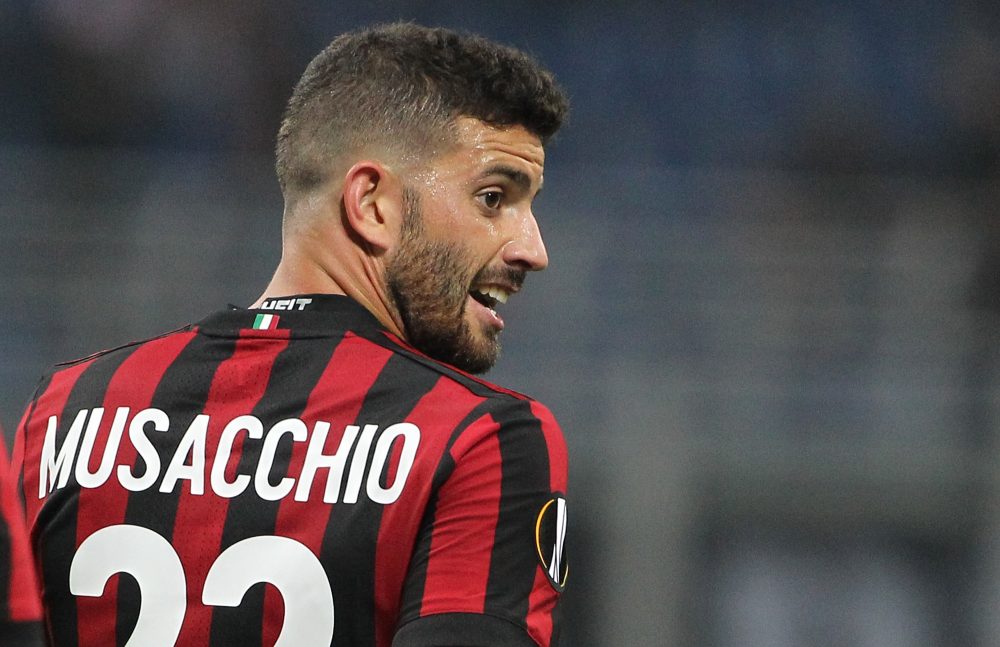 Fabio Borini is expected to return to the starting lineup, with Ricardo Rodriguez occupying the left flank of the midfield. Kessie and Biglia should form the central midfield duo.

Up front, however, there are several doubts. It is still unsure if Montella will deploy a 3-5-2 formation, a variation like 3-4-2-1 or a 3-4-1-2. Gazzetta Dello Sports predicts a 3-4-2-1 formation with Suso and Bonaventura operating under Nikola Kalinic.
On the other hand, Sky Italia reported today that it is possible that Andre Silva could start alongside Nikola Kalinic, in that case, Suso would probably play as a central midfielder. Another option is that the Spaniard could play in the trequartista role under Kalinic and Silva.
Called up players: A. Donnarumma, G. Donnarumma, Storari, Abate, Bonucci, Calabria, Gomez, Musacchio, Rodriguez, Romagnoli, Zapata, Biglia, Bonaventura, Borini, Calhanoglu, Kessie, Locatelli, Mauri, Montolivo, Cutrone, Kalinic, André Silva, Suso.
Milan Probable XI (3-4-2-1): Donnarumma; Zapata, Bonucci, Romagnoli; Borini, Biglia, Kessie, Rodriguez; Suso, Bonaventura; Kalinic.
OPPONENTS
Genoa have had a disappointing Serie A campaign so far. They have won just one match out of eight and currently in 17th place level on points with SPAL and Sassuolo in 18th and 19th. 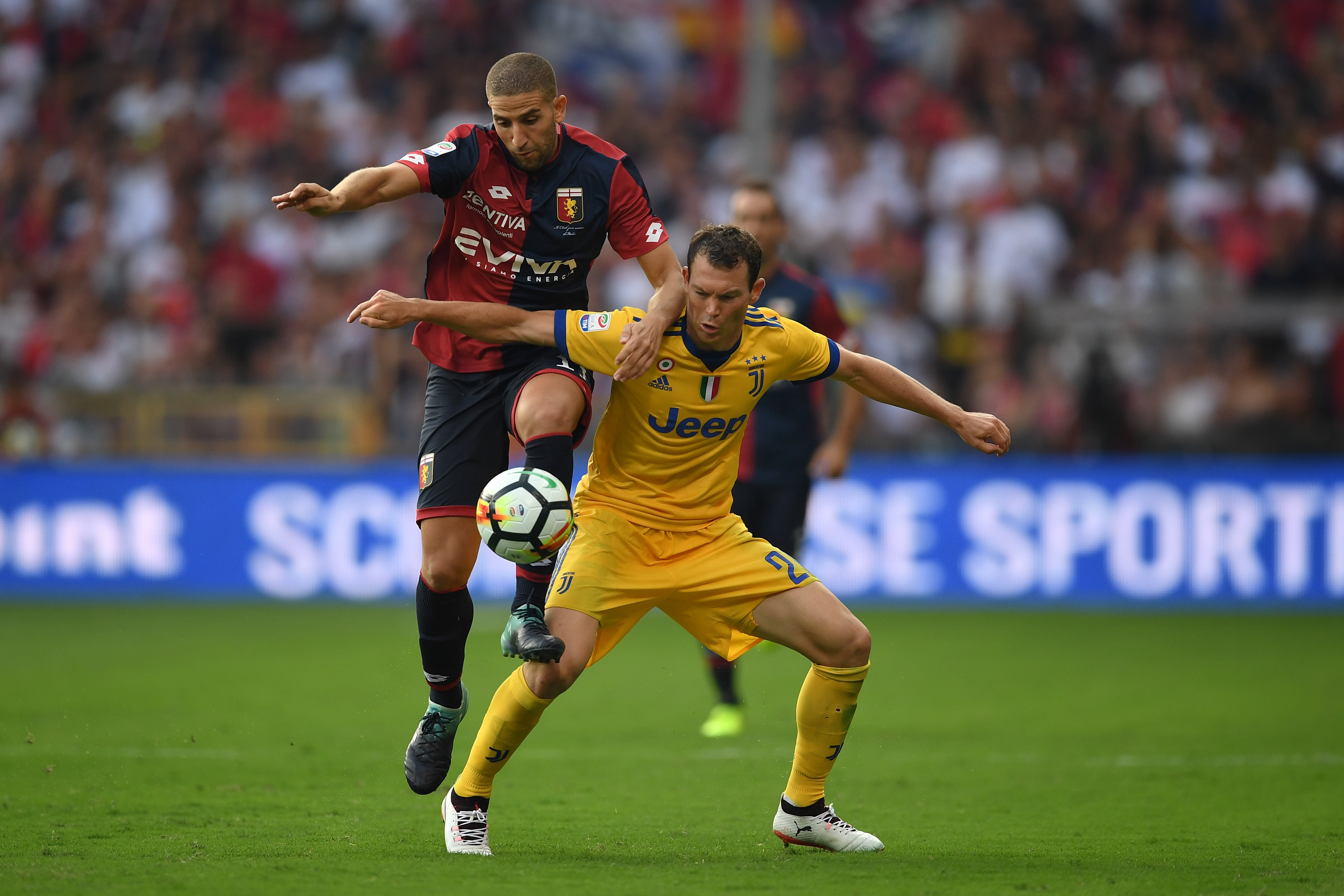 Milan have a good record against Ivan Juric’s side and have lost just one home game against the Rossoblu out of the last 10 fixtures. This should indicate that a good result is a necessity tomorrow, however, with Milan’s current poor form, nothing is certain.
There are also several former Milan players in the current Genoa squad. For example the likes of Gianluca Lapadula or Andrea Bertolacci, who are both on loan at the club from Milan. Another former Rossonero is Adel Taarabt, who played for Seedorf’s Milan in the 2013/14 season.
LAST TIME OUT
Milan’s last match was against AEK Athens at home, in which the Rossoneri only managed to get a draw. In Serie A it was even worse, as the team lost the Derby della Madonnina after Mauro Icardi completed his hattrick in the dying minutes of the game. 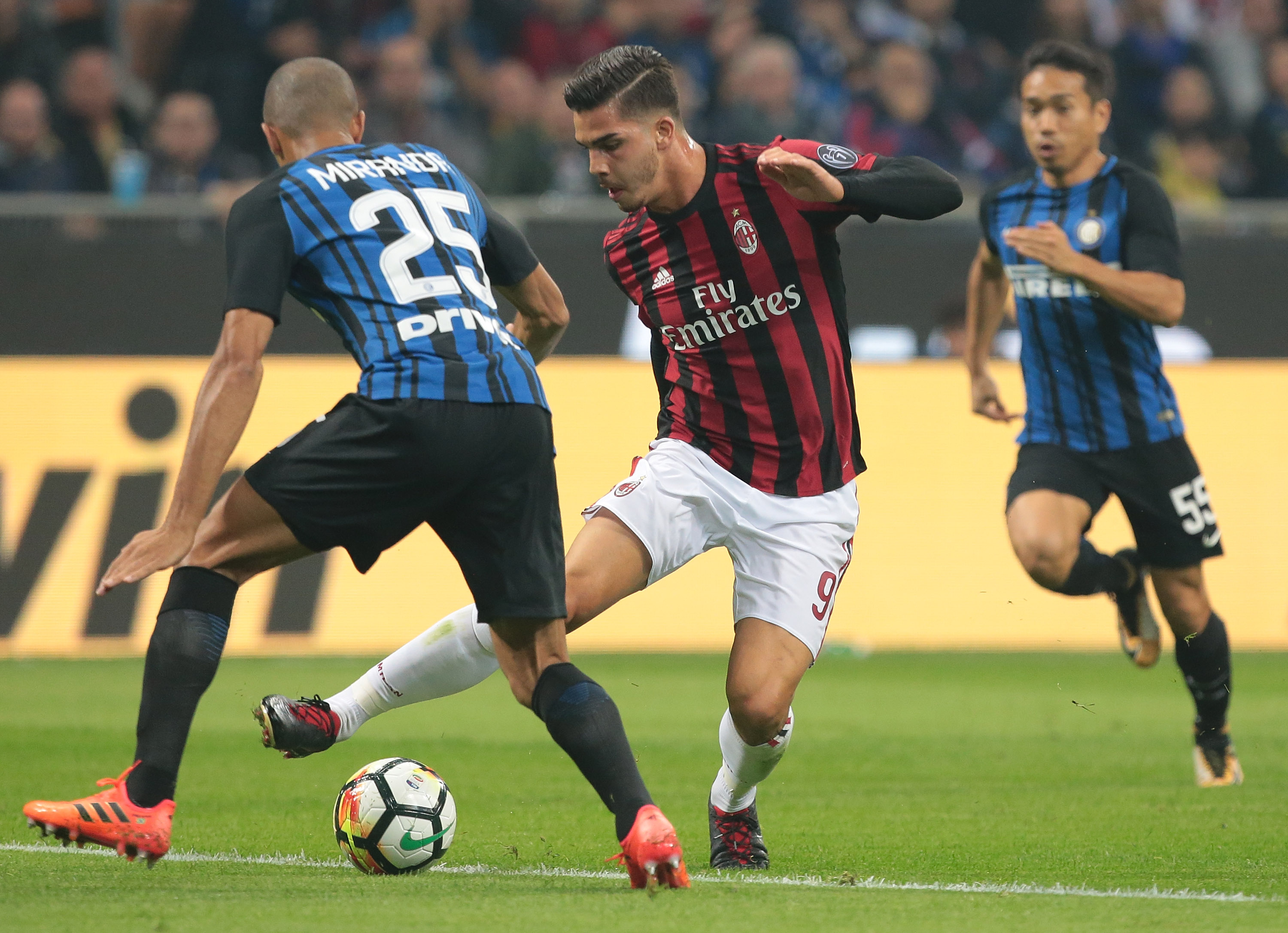 Meanwhile Genoa, despite being in poor form overall, managed to secure their first win last week against Cagliari. Adel Taarabt was among the scorers and Milan’s defence will definitely need to keep an eye on the talented Moroccan.
KEY PLAYERS

Nikola Kalinic, returning from injury, could prove to be very important against Genoa, as he showed against Udinese earlier this season. He seems to be a player, who is very well suited to play “smaller” Serie A teams and teams who come to the San Siro to predominantly defend. Otherwise, Suso is obviously Milan’s point of reference and fans will expect a lot from the Spanish attacker. 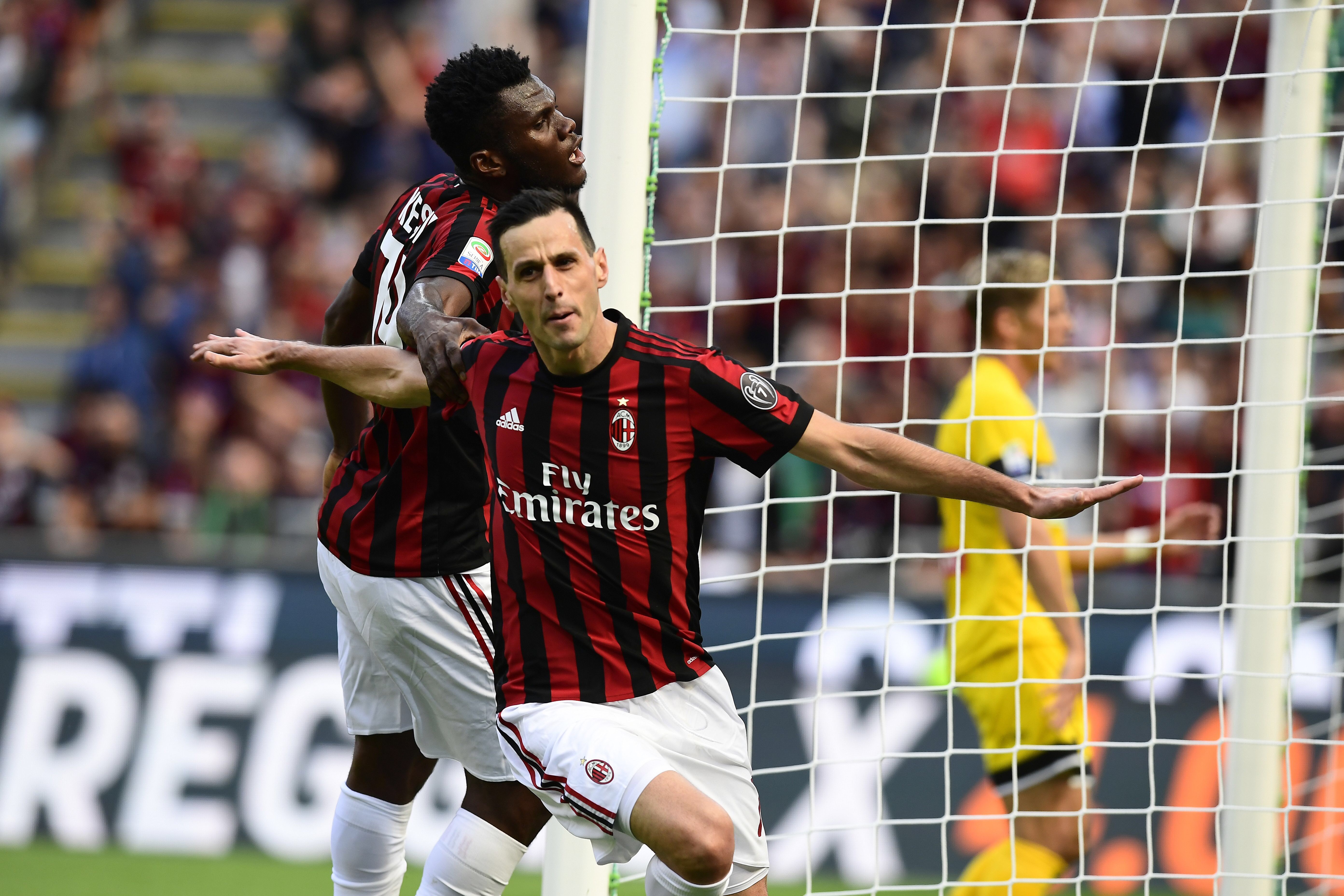 Genoa do not really have a game-changing or key player, but Milan fans know that Adel Taarabt is capable of doing unpredictable things. This is also why, as already mentioned, the Rossoneri should keep an eye on him.
PREDICTION
It is hard to predict Milan results in the current form of our team. However, if there is a match where it is absolutely necessary to bounce back, this is it. Milan absolutely need to take advantage of the fact that Genoa are in very poor form and have been unconvincing so far this season. Thus, my personal prediction is a 2-0 win.