Milan’s worst run of form all season could change on Friday in a big way; bringing home silverware.

Totaling one point in the last two match days puts Milan in an uncharacteristic slump of form this year. Playing for the Super Cup is exactly the motivation the team needs to end this skid and return to victory. The opponent being Juventus sweetens the pot.

For the first time in the previous eleven battles, Milan were victors over Juventus. Now the opportunity to beat them twice in just as many months is knocking at the door.

Things are not in the favor of The Red and Black. AC Milan was expected to fly into Doha to prepare on Tuesday but there was a  mechanical issue with their jet causing a delay until Wednesday.

While only victorious recently, to finish out last season in the Coppa Italia Final Milan showed heart and tenacity in that final against Juventus. There is something magical about this match up that brings the best out of both sides.

Juventus have done it all with the exception of winning the Champions League in recent history. Winning Serie A five consecutive times with a very real chance at making that six, shows just how powerful this squad is.

Milan are in many ways the protagonist in this match up, with Juventus taking the villain role; a position they gladly accept.

Most fans of calcio are begging to see a different team win a trophy in Italy. It has been five years since this last happened and it came at the hands of none other than AC Milan. If any team has what it takes to dethrone Juve it is Milan. 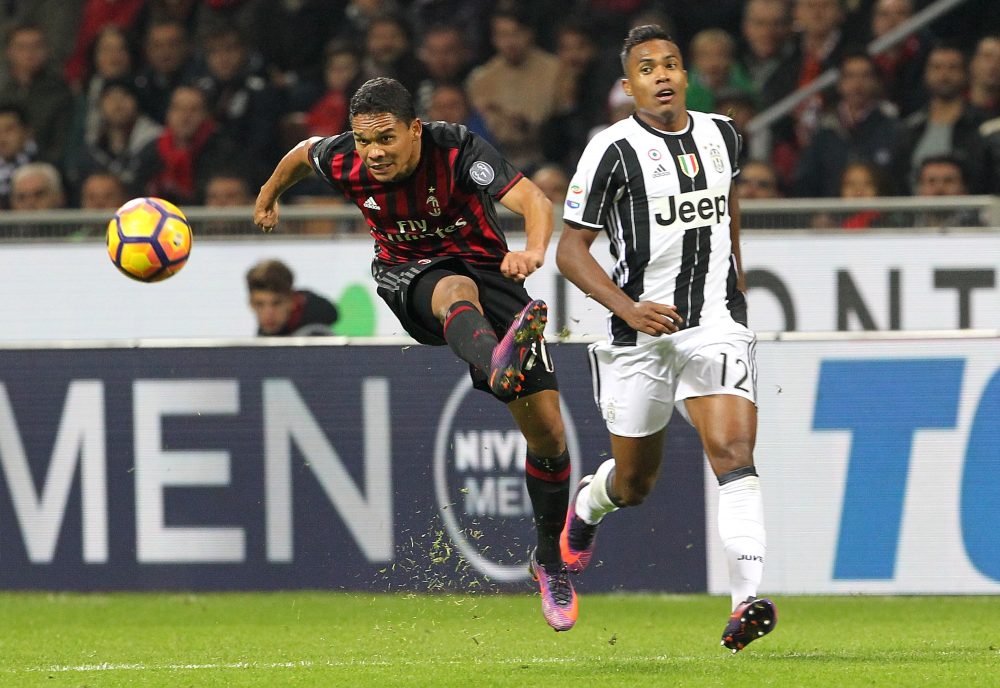 Bacca has finally returned from injury and is expected to play from the start.

Bonaventura is also healthy again and is now poised to start in the trident replacing M’Baye Niang. Bertolacci will take Giacomo’s position in the midfield with Locatelli returning to regista.

Pjanic was originally listed as injured but is now slated to be playing. A phenomenal player who betrayed his club Roma in joining Juventus will be a handful for Milan’s young regista; but Locatelli will be well versed in dealing with him after their last meeting.

A key moment which lead the Rossoneri to splendor was Paulo Dybala pulling up injured during their last game. Now the young hot shot is recovered and eager to prove what he couldn’t last time.

In addition to Dybala, Juventus has Gonzalo Higuain and Mario Mandzukic in attack. Gonzalo was Cappocanoniere last year and Mario is the dictionary picture next to “grinta”. All three will be pivotal in Juve’s success should they find it.

Giacomo Bonaventura will be playing in an attacking role and will be riding a high from inking his new deal with the club. He is now tied down until 2020 and is expected to earn double his current pay. A gift like that is enough to make a man perform his best. Nothing less will be shown on Friday. 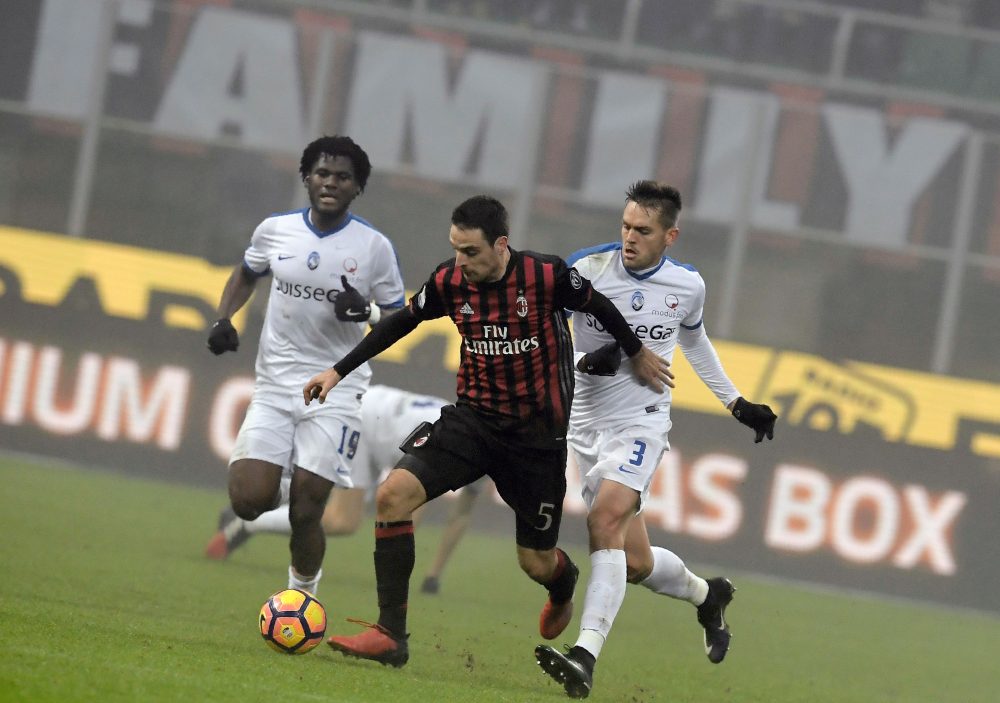 As for Juventus, their entire attacking trident is lethal and borderline terrifying for any team to play against. All three of Pjanic, Dybala, and Higuain should be feared and covered extensively. If Juventus score a goal, odds are it was one of these three.

Milan shocked Serie A and let the footballing world know they were back in business on their last time out. Marking a 1-0 victory with a screamer of a goal by the young Manuel Locatelli. It would not be a Juventus game without some form of controversy though and this time it was to their hindrance. A wrongfully disallowed goal from Pjanic would have seen the game finish level, but it wasn’t meant to be.

For this game we at SempreMilan.com are doing something special. We have teamed up with First One TV and will have the match broadcasted and live streamed here on our website! Be sure to join us as this is a can’t miss event and we’ve got a safe and secure stream ready for your use.