AC Milan are back in action on Wednesday, ready to take on Juventus in the Supercoppa Italiana. Milan hope to stay on the right track, coming off a win against Sampdoria in the Coppa Italia round of 16.

Coincidentally, the Supercoppa was the last trophy that the Rossoneri won as they beat Juventus in a penalty shoot-out in the 2016 edition, which took place in Qatar as opposed to Saudi Arabia this time out.

Most of the team has recovered from injuries, with only Caldara and Biglia due to be back in the coming eight weeks. Suso will also miss out on this game, although due to suspension. Other than that, the squad is more healthy than it has been for a while.

Lucas Paqueta, who made his debut against Sampdoria is expected to make his second consecutive start. Gattuso will only make two changes to the lineup that played against Sampdoria, as Donnarumma and Calabria will replace Reina and Abate respectively.

Juventus are currently in great form, riding a record-breaking first half of the season in Serie A, having not lost a single game. With 17 wins, and 2 draws, they’re currently sitting top of the table with 53 points.

Juventus have played some of their best football in a long time, looking to compete for the Champions League trophy. Cristiano Ronaldo, who was signed this summer, has come in clutch for the club on numerous occasions.

AC Milan faced Sampdoria in the Coppa Italia round of 16. After a sluggish 90 minutes, they came away with a 2-0 victory as the game was taken into extra-time. Youngster Patrick Cutrone was the star as he scored both goals, coming on as a substitute. 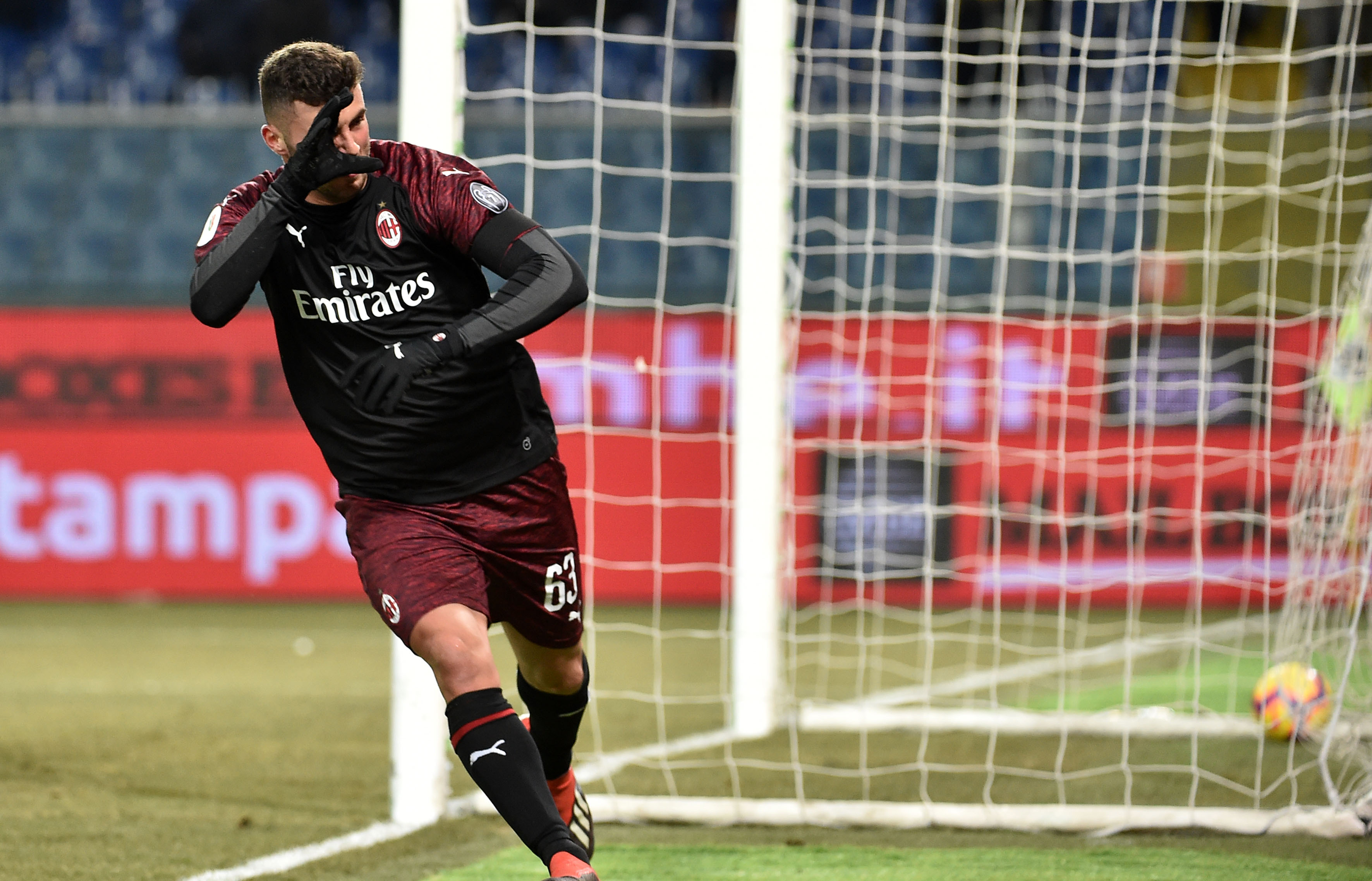 Juventus also won their game in the round of 16, beating Bologna by two goals to nil. As expected, they had a lot of possession and their answer to Cutrone, Moise Kean, was able to get on the scoresheet.

After making his AC Milan debut against Sampdoria on Saturday, Lucas Paqueta will be an important player for the Rossoneri. The Brazilian looked very good in his first encounter with the Italian football, fitting in very well with the players he had only trained with for a short period. Very similar to Bonaventura in his style, which is something that Gattuso needs.

For Juventus, Milan are going to have to keep an eye on Dybala, who is one of the Bianconeri’s best players. Across all competitions, the Argentine has 7 goals and 2 assists. However, the numbers shouldn’t be judged too much as he’s a master of setting up dangerous plays.

Although Juventus will be without Mario Mandzukic, it’s logical to think that the black and white attack will be too much for the Milan defence. In the past three outings, Allegri’s men have gotten the best out of Gattuso’s side. With that said, it will be a close, defensive battle.