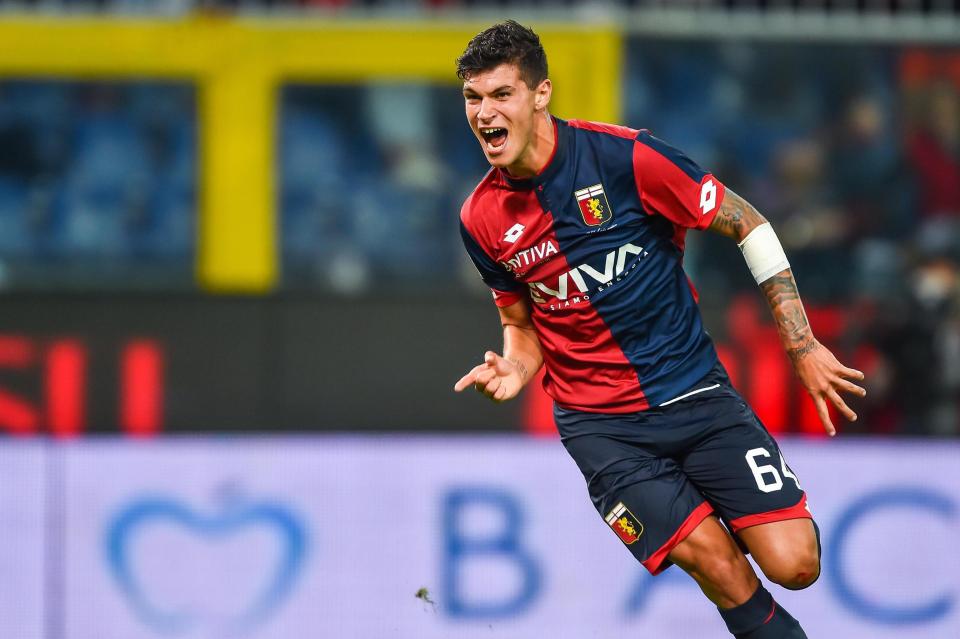 Preziosi: “Milan are still interested in Pellegri, but they are not alone”

Milan showed interest in Genoa wonderkid Pietro Pellegri on deadline day, but a deal was not struck. However, Genoa’s president, Enrico Preziosi, told MilanNews.it on Friday that Milan retain their interest, but they are not alone.

Pietro Pellegri has truly made a name of himself recently, scoring 2 goals in Genoa’s 4-3 loss against Lazio, having a record of three goals in four Serie A games as a 16 year old.

However, they are not alone, Preziosi said:

“This is what I say in relation to Pietro Pellegri situation: We will not find out anything today, that’s for sure. Milan were interested in the last day of the mercato? Yes, but I still have him.

“Milan are not the only ones interested, at least three Serie A clubs and three English clubs are interested as well.“ 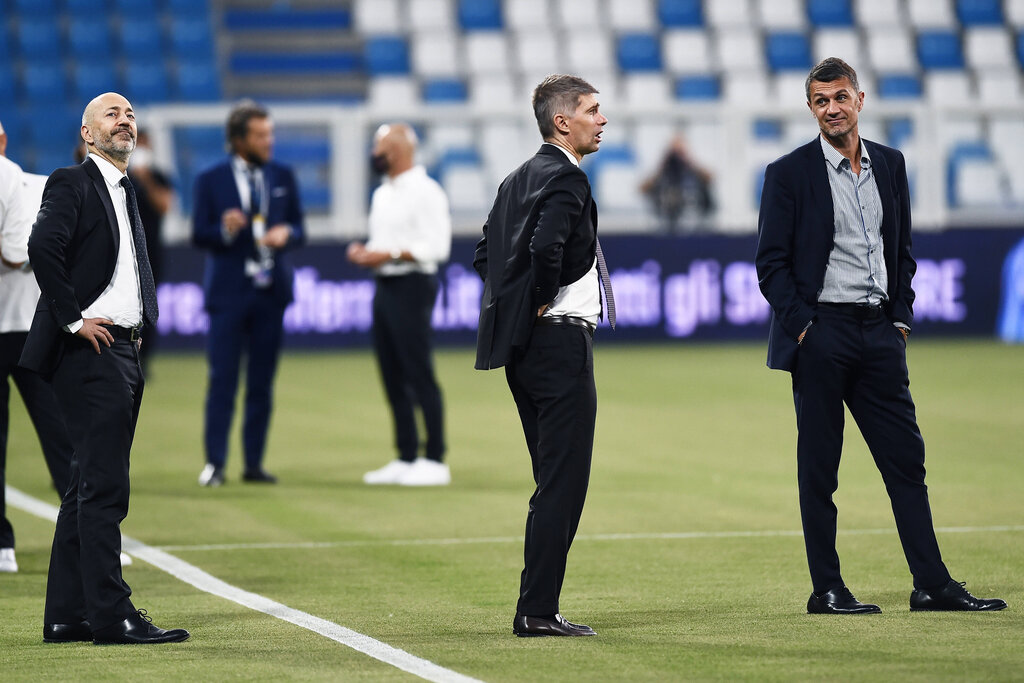