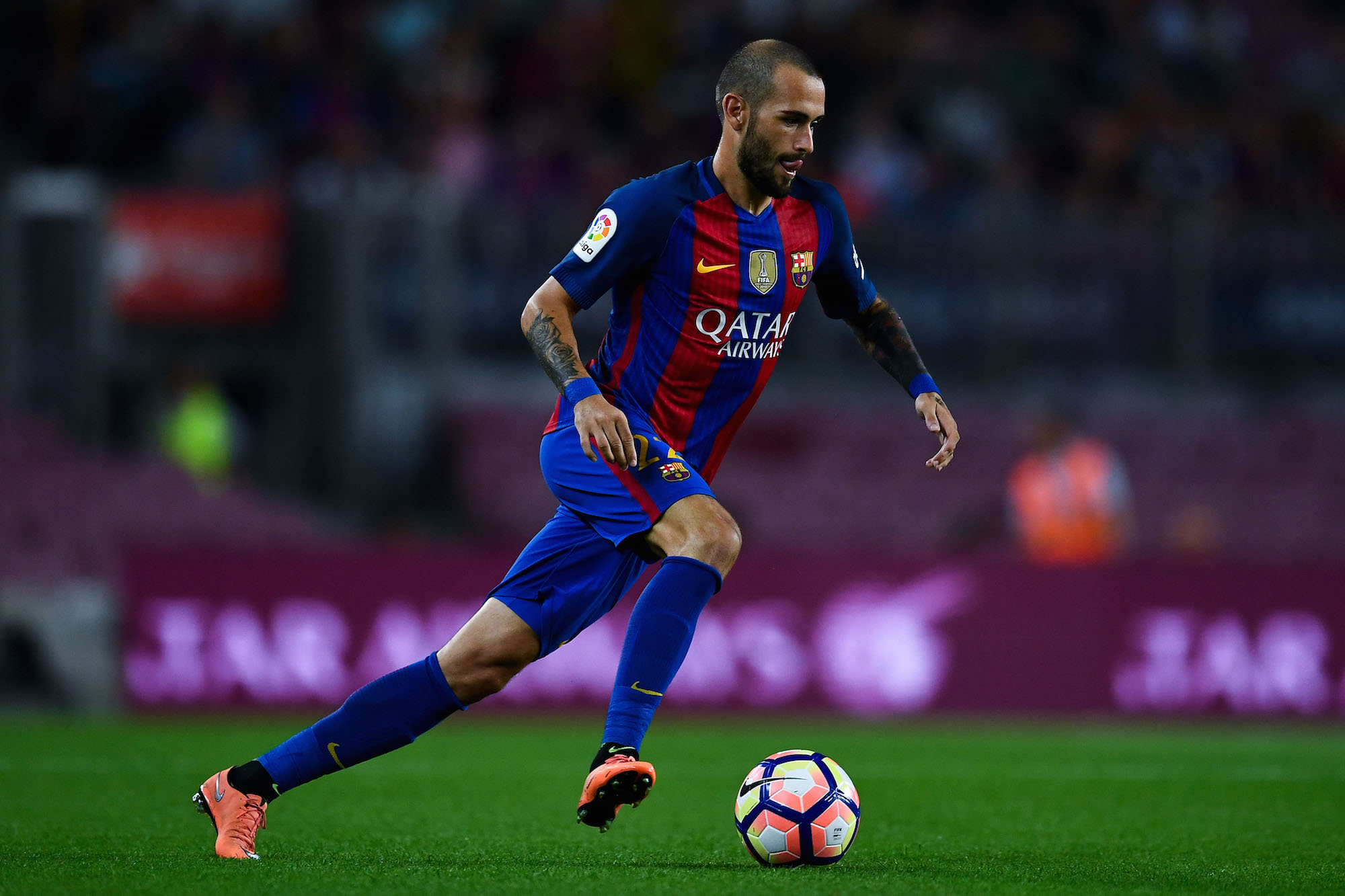 AC Milan and Inter will be looking for some reinforcement in the January transfer window, and Barcelona man Aleix Vidal has emerged as a possible target of both Serie A giants.

On the one hand, the Rossoneri are looking for a new winger who can fill the boots of both Suso and M’Baye Niang as Keisuke Honda is struggling to live up to expectations so far this season.

Inter, on the other hand, are looking for a new right-back with Matteo Darmian who is also being linked with a January move to the Meazza. 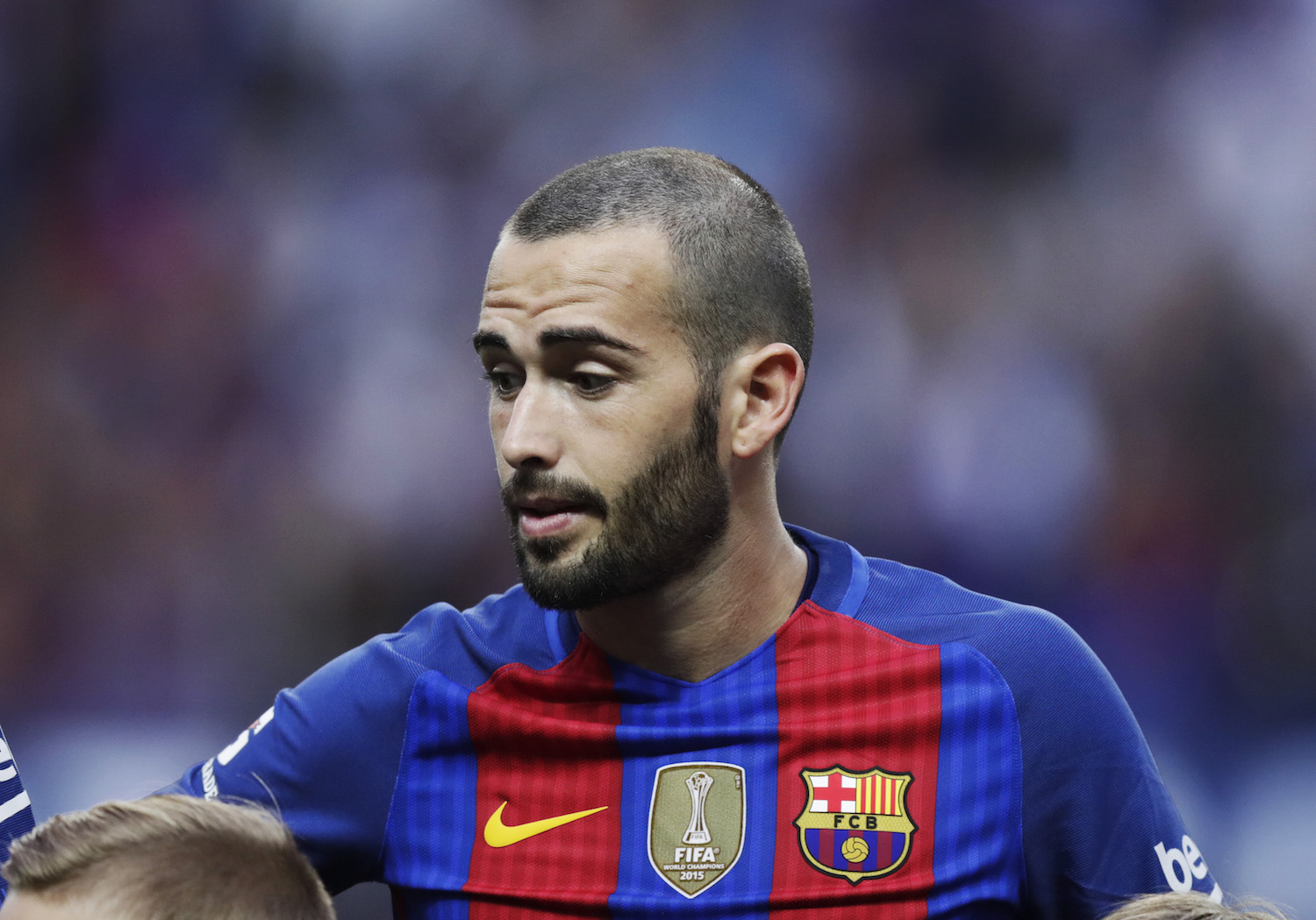 ​Vidal can play as either right-back or attacking winger and the former Sevilla man could be a very good opportunity in the market for both Italian clubs.

​According to Spanish paper Sport, the Blaugrana have placed a €13million price-tag on the versatile 27-year-old player who is under contract with Barcelona until 2020.

​Vidal has been left out of squad by manager Luis Enrique and has only registered two appearances so far this season.