Earlier today, AC Milan’s Primavera side beat Cremonese by two goals to one. However, a lot of focus was put on Mattia Caldara after the game, as the defender made an appearance on the pitch.

Having recovered from his ACL injury, the Italian played 45 minutes of the game, which was his first appearance in six months (against Lazio in April). In other words, a positive note for Caldara.

Of course, he still has some way to go before he can play regularly with the first team again. After the game, Primavera manager Federico Giunti spoke to MilanNews.it about the former Juve man’s performance.

“I think they were 45 positive minutes for him because in any case, it’s a real game and not training. I think it was a good thing for him. When they ask us to use a first-team player we are more than happy to do so,” he stated.

Hopefully, the defender can continue on this path and return to the starting eleven of the first team. Considering that Musacchio hasn’t lived up to the standards of Romagnoli as of late, the Rossoneri could use Caldara. 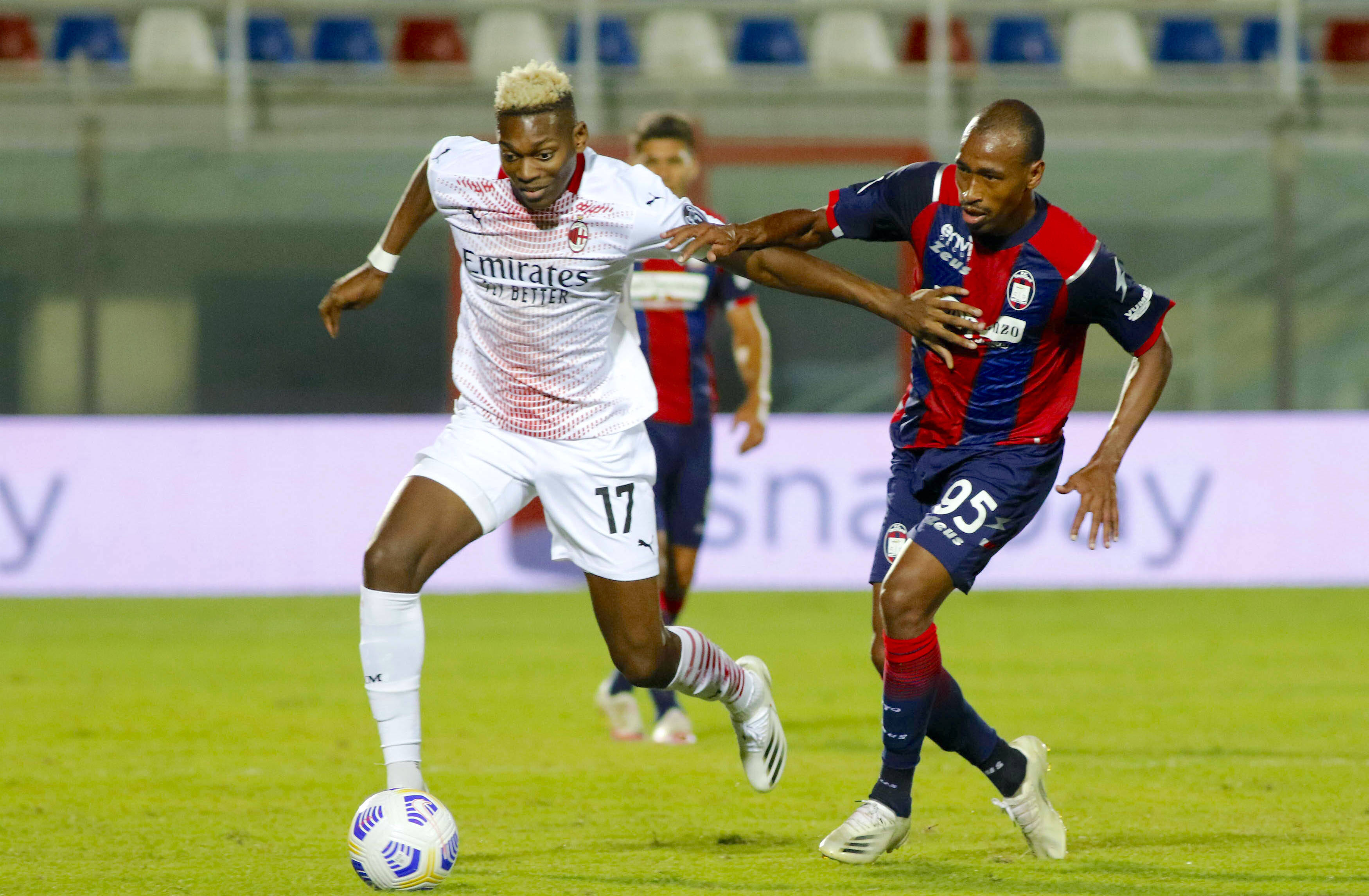 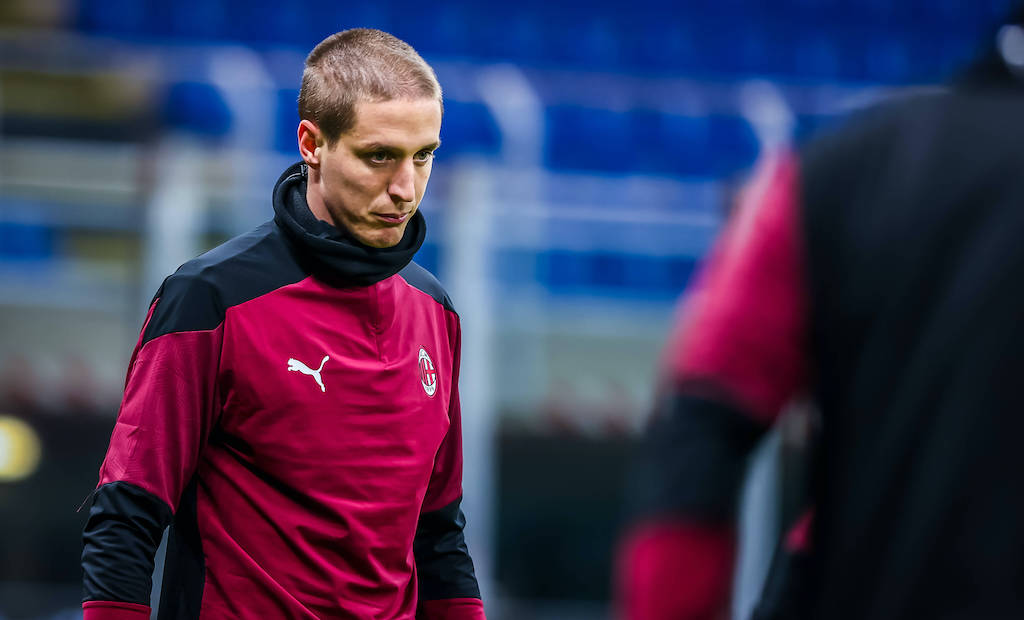 Tuttosport: Hauge plans to meet with Milan to discuss his future – he has admirers in Germany
15 June 2021, 11:46
Serie A Standings