Another AC Milan Primavera player has committed his future to the club by signing a renewal, namely Giovanni Robotti.

The 19-year-old central midfielder played 14 times for the Primavera last season scoring one goal, and a picture on social media confirmed that he has renewed his deal with Milan today.

It comes after Primavera defender Nosa Edward Obaretin confirmed on Instagram that he has renewed his contract with the club earlier today as well, showing that the ROssoneri are taking steps to arm their young talent. Both have extended until 2023, as per an official tweet. 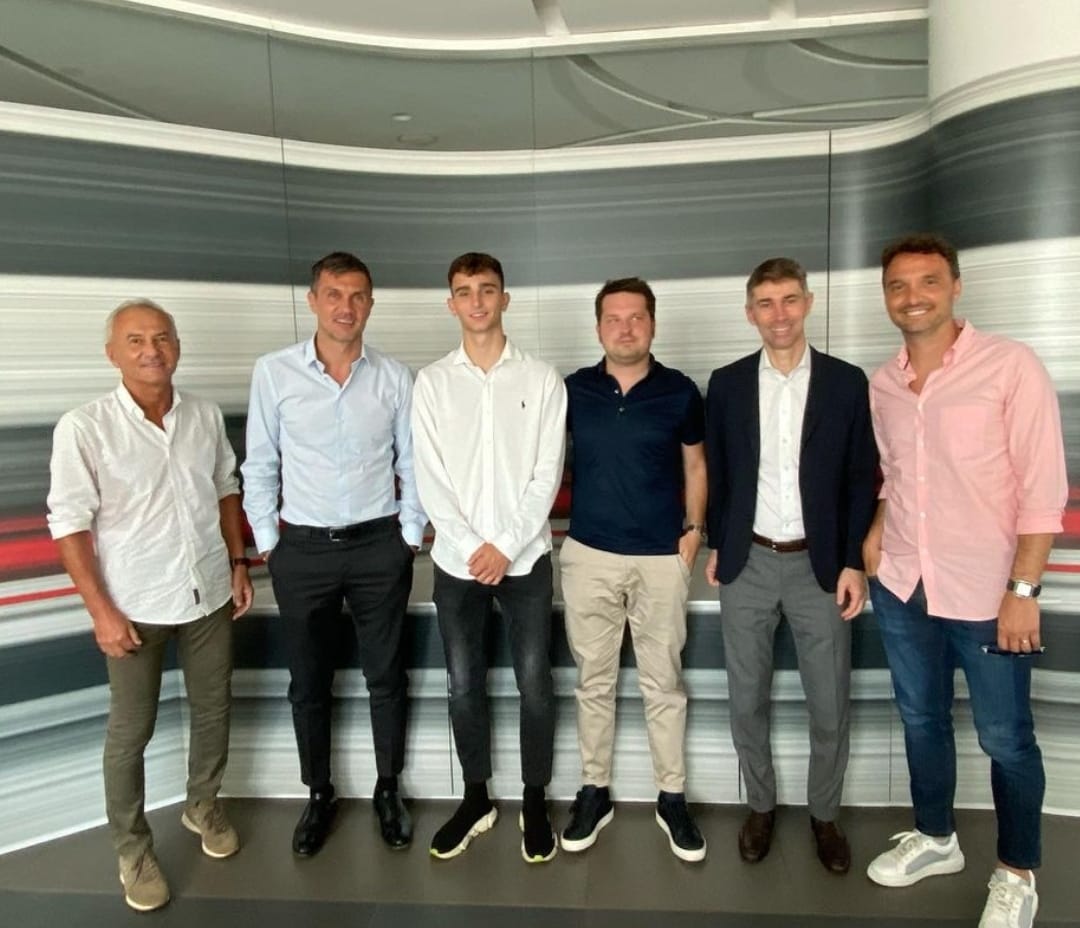