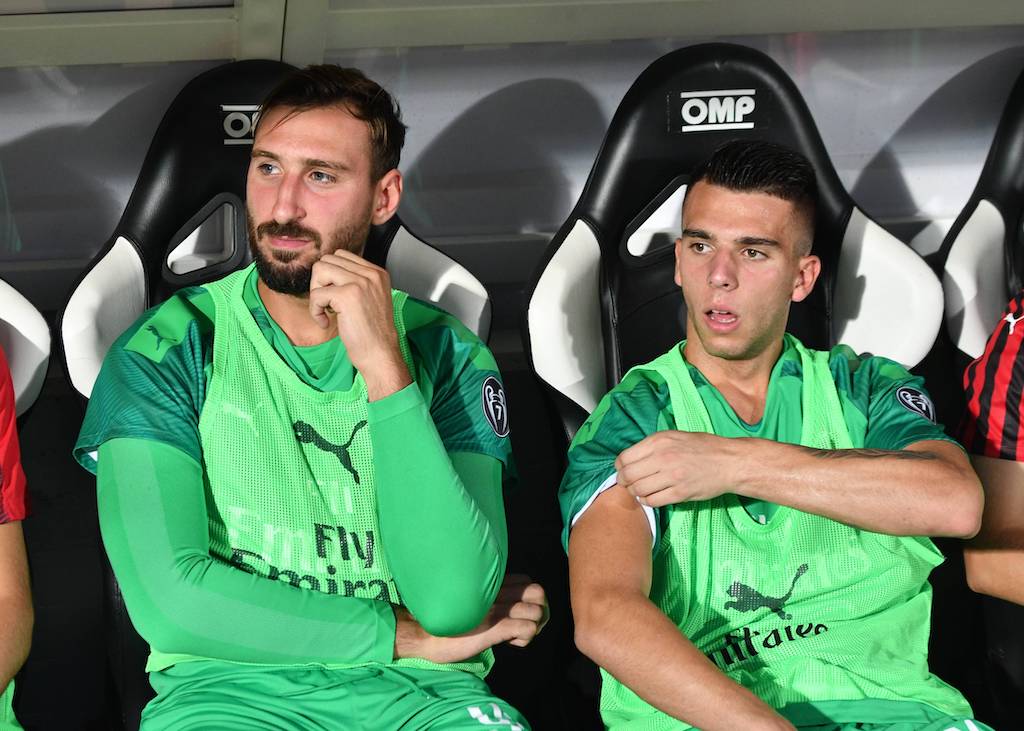 AC Milan Primavera goalkeeper Matteo Soncin has revealed that his dream is to make his senior debut for the club at San Siro.

Federico Giunti’s Primavera side achieved promoted back to the top flight of junior football in Italy with four matches remaining, and Soncin was without doubt one of the positive notes of the season.

He spoke to MilanNews about his passion for football, his aspirations for the future and about Gianluigi Donnarumma.

He began by discussing n how his passion for football started.

“It was born as a child with my dad, with whom I used to go around the fields of the country. Then I started going on the field with the older ones and in the end I never stopped playing.”

“I started as a midfielder, on the right wing. Then I didn’t like to run because I was slow and since the goalkeeper was missing once, I proposed and from there I never moved.

“My idol, from an early age, was Buffon. Then being here at Milan, I take a cue and try to improve myself by looking at Gigio.

“Gigio on the pitch and in training is impressive, it’s something extraordinary. He still gives me advice both on and off the pitch and we are always in good relationship with him.

“When maybe I do exercises with the team he is there with me, he gives me lots of advice on what I’m wrong and also tells me when I do well.

“Wearing the AC Milan shirt is an honour, then it is a great responsibility because it is a heavy shirt and I consider myself lucky to wear it.

“I have a good relationship with the coach, we often talk to each other and tell each other things and how we are. Me, but also the whole team, we are comfortable with him and in fact, in the end, the results have arrived.

“I am comfortable with everyone, but in particular Mionic, Maldini and Tonin. Even when we are out we are always together. Then there are the rest of the boarding school that I feel very comfortable with.”

With Milan, Soncin also won a U16 championship.

“It was a difficult year at the beginning because I had two knee operations, then thanks also to Mister Lupi who believed in us, we came fifth in the group and then we eliminated the strongest teams. In the final we scored five against Roma and it was the culmination of a great year.

“Favourite game of this season? My best league game was against Verona at home when we won 5-0. In that game I also put my best save in the first half on a volley at the near post.

“The best game for the senior team? In my opinion it was Milan-Torino in the Italian Cup, when we passed the round of 16. A difficult game, but we had a lot of character and we took it home.”

On his strengths and weaknesses, he added: “One advantage is the determination and the desire to win every game. On the other hand, I have many defects but I try to improve them in every training session and in every game.

“Playing from the back? With my feet I am doing well enough and that is also my strength. But every now and then I tend to risk a little too much with the attackers. At the beginning the coach gets scared when I do these things, but as long as they are fine he doesn’t tell me anything.

“I remember against Cremonese where I tried dribbling and it was wrong, conceding a goal. I’m not going to tell you how many came after me.

“My dream is to make my Serie A debut with AC Milan and achieve great results with this shirt. It will be difficult, but I try.” 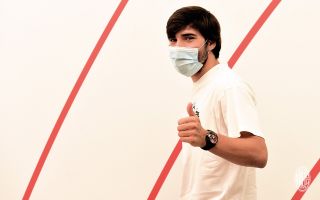 Tuttosport: Tonali facing another test of development and maturity against Juventus
19 September 2021, 13:49 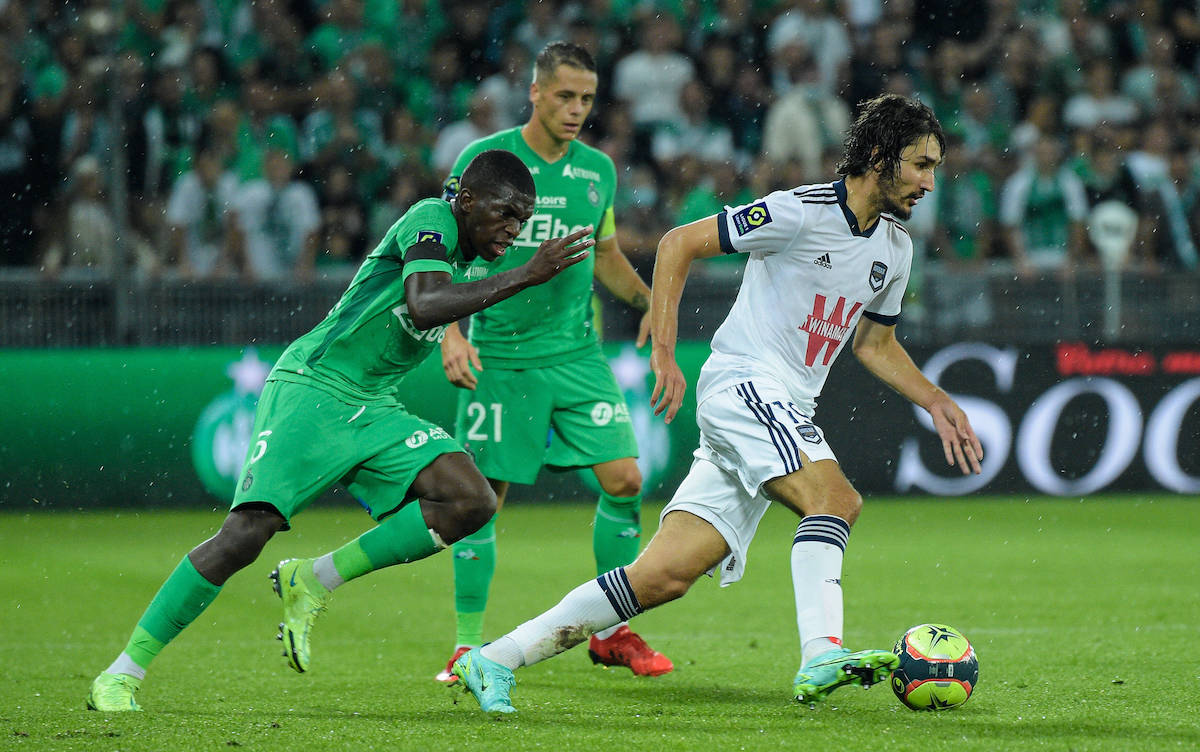 GdS: Maignan also not certain to start against Juventus due to bruised hand
19 September 2021, 13:00
Serie A Standings