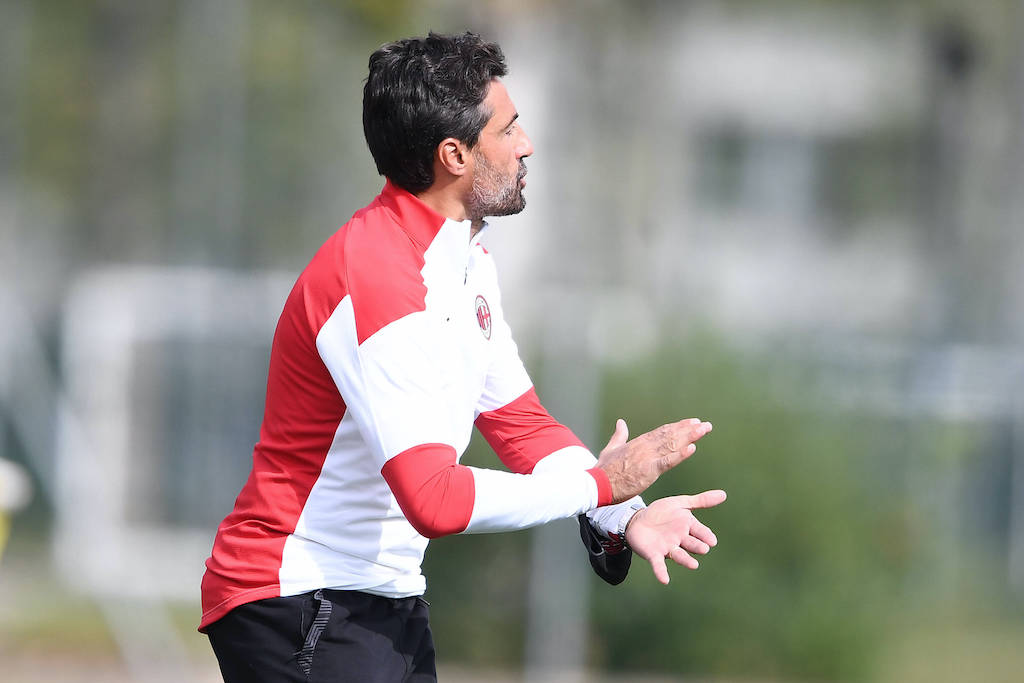 It’s not only Milan’s senior team that strengthens this summer. On deadline day, Milan’s primavera has secured the services of an exciting trio.

The first, who’s been talked about for a while, is Milan’s third Swedish signing of the summer; Wilgot Marshage. A 16-year-old defensive midfielder, born 2004, snapped up from Stockholm-based club IFK Lidingö. Marshage’s contract was deposited to the Lega on deadline day, the Serie A’s website confirms.

The following two have not been confirmed by deposited contracts at the Lega, but the reliable Daniele Longo reports them to be done.

The second is 18-year-old French central midfielder Coli Saco from Sochaux’s academy. The 18-year-old played twelve times for Sochaux’s under 19’s last season and is expected to be a part of Federico Giunti’s Primavera team.

The final of the three youth sector signings is 17-year-old Croatian right-back Filip Pobi from Dinamo Zagreb’s world-renowned academy. Pobi is born in 2003.