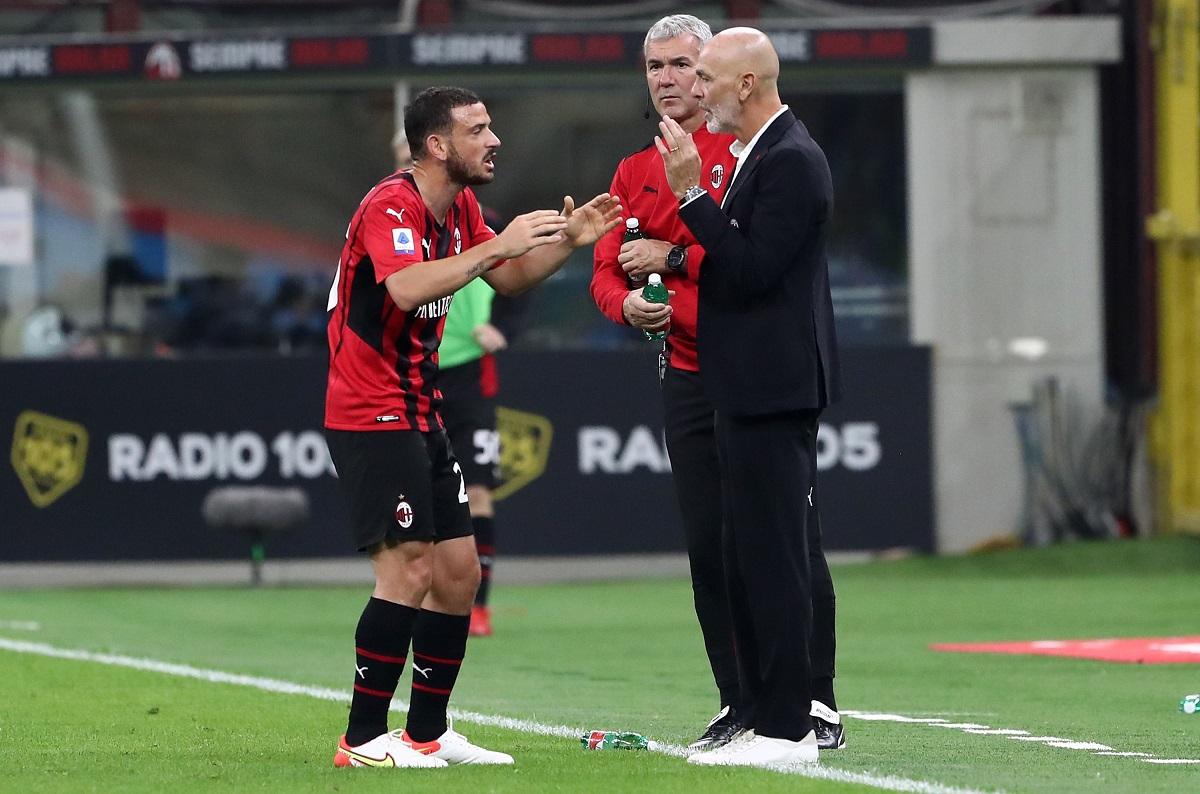 AC Milan will take on Udinese in the 17th round of Serie A tomorrow evening, hoping to keep their spot at the top of the standings with a win. Stefano Pioli is expected to make three changes to the XI, a report claims.

The Rossoneri failed to advance to the next round of Champions League as Liverpool won 2-1 at San Siro mid-week. On the bright side, Pioli’s men will now be able to focus solely on the league and the Scudetto race.

According to MilanNews, the manager is expected to make three changes to the starting XI. This was also reported by other outlets this morning and thus it seems to be pretty much decided.

The first change will take place in defence as Alessandro Florenzi will get the chance from start instead of Pierre Kalulu. The Italian international has impressed lately and the battle with the Frenchman is indeed heating up.

In midfield, Franck Kessie will be set aside in favour of Ismael Bennacer. Il Presidente didn’t have the best of games against Liverpool as he missed a few chances to bring Milan back into the game. Therefore, the decision makes sense.

Finally, Alexis Saelemaekers will replace Junior Messias in the attacking trio. Brahim Diaz will keep his spot despite being very poor, though.

READ MORE: Everything you need to know stats-wise as Milan prepare for Udinese clash