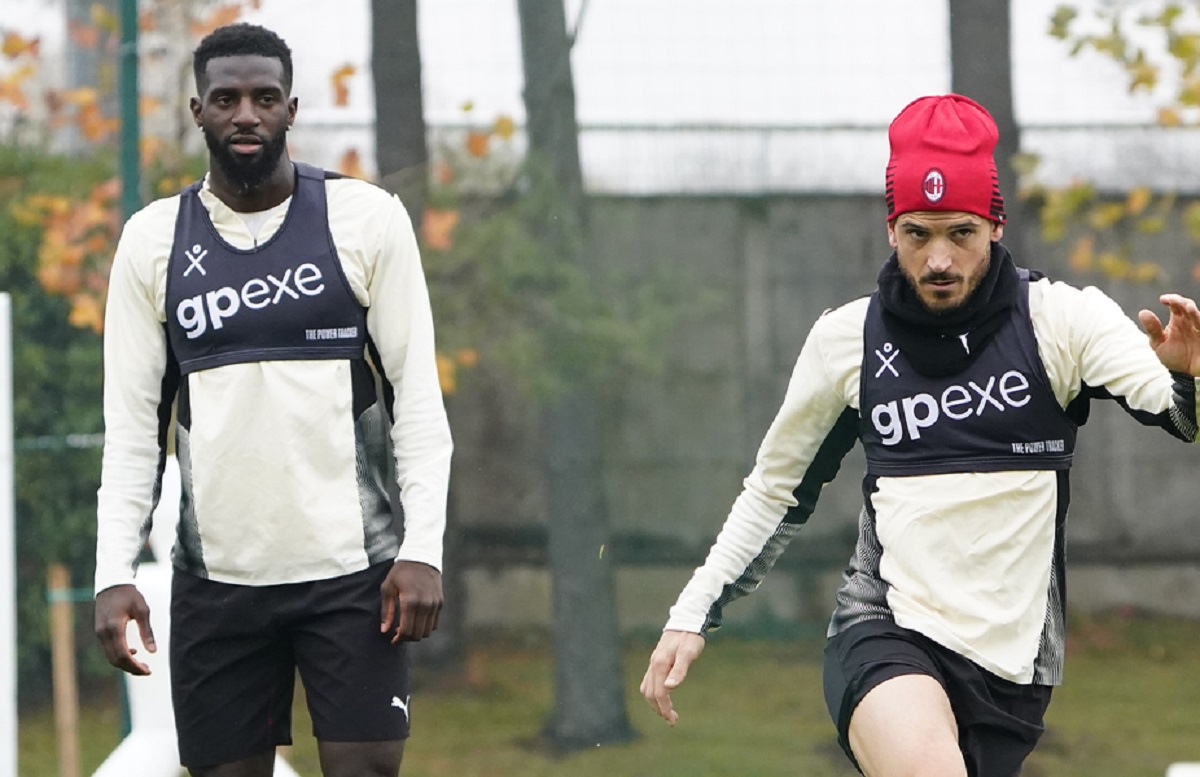 Following the defeat to Liverpool earlier this week, Milan will be looking to build on their two consecutive wins in the league, taking on Udinese this evening. And there will be some changes to the starting XI.

According to today’s edition of Gazzetta Dello Sport (see photo below), Stefano Pioli has decided to make three changes. Alessandro Florenzi will replace Pierre Kalulu on the right-hand side of the defence, having impressed lately.

Further up the pitch, Franck Kessie will be benched as a result of his poor performances lately and Tiemoue Bakayoko should get the chance instead. The latter hasn’t convinced that much either, but he has got nowhere near as much playing time.

Finally, Alexis Saelemaekers will start in the right-wing role instead of Junior Messias, who was relatively quiet in the mid-week clash against Liverpool. Given the crisis up front, Zlatan Ibrahimovic will start and it remains to be seen who will replace him mid-game.