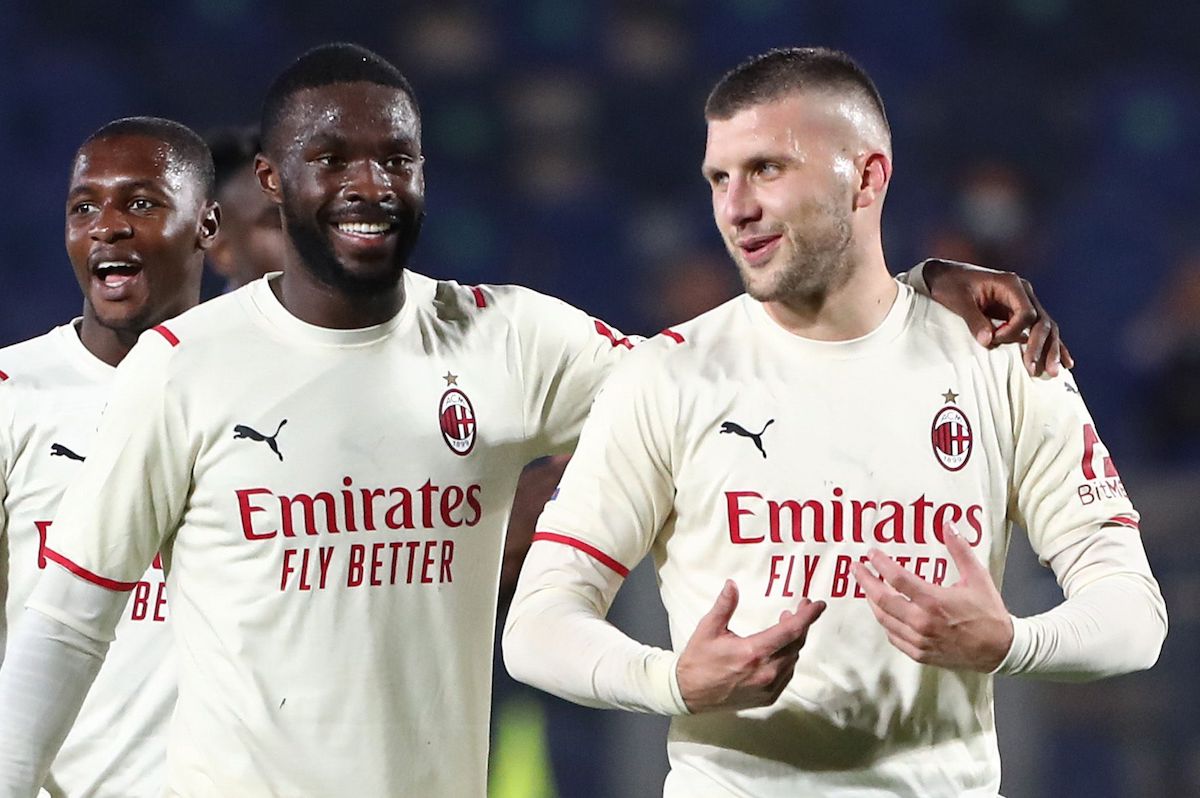 GdS: Probable XIs for Milan vs. Genoa – Rebic and Tomori return plus a chance for Maldini

AC Milan will open their 2021-22 Coppa Italia campaign when they host Genoa tonight, and there should be opportunities for some depth players.

According to this morning’s edition of La Gazzetta dello Sport, Stefano Pioli will stick with Mike Maignan in goal and he will have a back four in front of him consisting of Pierre Kalulu at right-back, Matteo Gabbia and Fikayo Tomori as the centre-backs and Theo Hernandez at left-back.

Sandro Tonali should get the nod given that he is suspended for Monday’s league game against Spezia with Rade Krunic tipped to partner him in the double pivot. Alexis Saelemaekers and Ante Rebic are expected to be the right and left wingers, with Daniel Maldini getting the chance to start as the No.10 behind Olivier Giroud. 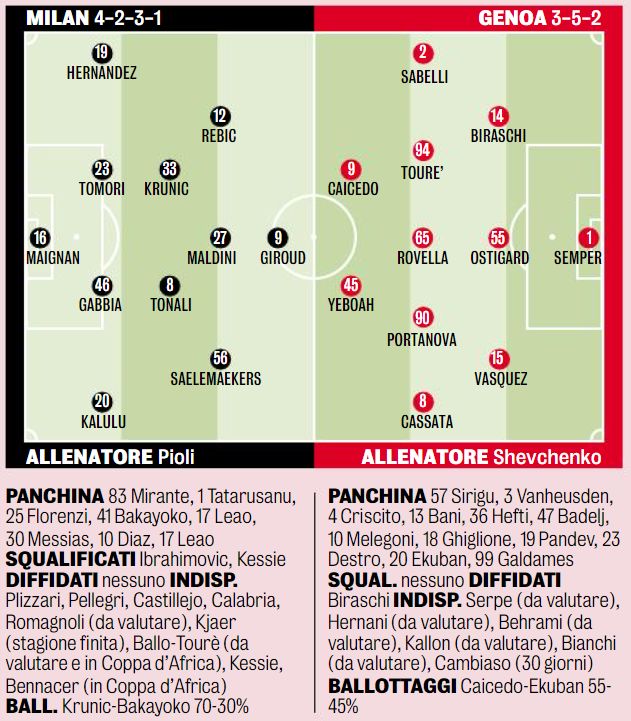