AC Milan are in the running to sign Besiktas attacking midfielder Jose Sosa, according to various reports.

Many Milanisti have asked about the player since the link hit the mainstream media, which is understandable, given that the Turkish Süper Lig is not currently considered one of the elite leagues in world football.

As reported earlier on SempreMilan, Di Marzio stated that AC Milan have offered Besiktas €4m for the player, which is about €4m less than the Besiktas’ demands.

SempreMilan’s Oliver Fisher spoke to Kaan Bayazit, owner of @Besiktas_Int and contributor to Turkish Football Digest, to find out if Sosa is exactly the player the rossoneri need.

“He has had a brilliant second half of the season,” Kaan begun,  “but all-in-all he’s not a fantastic player.

“He works very hard for a CAM; makes good runs on the right wing as he likes to drift out right. 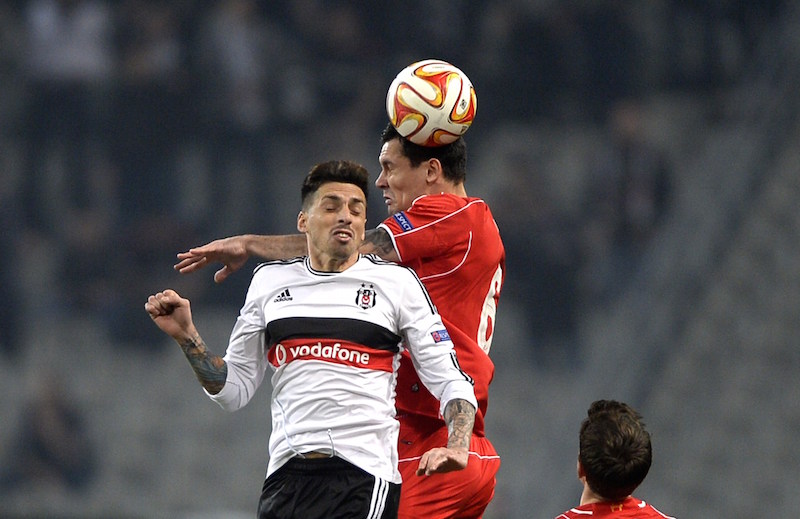 “He has good ideas and will surprise with a sublime through ball once in a while, but I’ve always been generally underwhelmed with his passing game. I expect more from a CAM, which he isn’t in all honesty.

Sosa bagged seven league goals and added 12 assists in the Süper Lig last campaign, and has apparently met with Besiktas to request that the club be more open to a move for him.

“He has a great mentality though” Kaan continued, “Not a bad player at all. Good direct freekicks too, and decent set-pieces overall.”

“But to me he’s never been able to live up to some of his predecessors at the ’10’ role. And I’d say that right midfield is his best position.”

“He performed well this year because he had the sublime Özyakup behind him, who took up the playmaker role, allowing him more freedom to drift wide and put less eyes on him to ‘make the game’, he flourished – in particular the last 6 months.”

In his entire league career, Sosa has 261 appearances in Argentina, Germany, Italy, Ukraine, Spain and Turkey, amassing 39 goals and 57 assists in this period.

With an ageing Keisuke Honda on the books, and with the likes of Franco Vazquez and Ricardo Saponara already linked as established Serie A players, it could be argued that this wouldn’t be Milan’s finest mercato move…