On Friday night, it became official that Gustavo Gomez had completed a transfer to AC Milan.

He joins from Argentine outfit Lanus, and in doing so becomes the first Paraguayan ever to don the famous red-and-black of Milan.

The 23-year-old, born in San Juan Bautista, joins a Rossoneri outfit which is looking to find its identity under new coach Vincenzo Montella. Gomez is the second summer signing after striker Gianluca Lapadula, though the new Chinese investment suggests he won’t be the last.

Milan have been searching for a partner for Alessio Romagnoli all summer, with Cristian Zapata, Rodrigo Ely and Jherson Vergara all deemed to be inadequate, and with Alex and Philippe Mexes having departed. 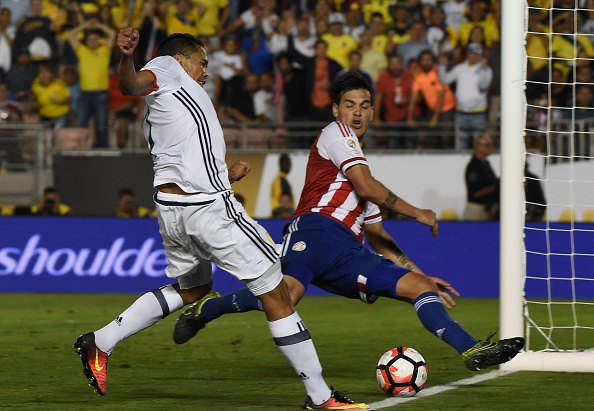 The Diavolo have gone from links with Shkodran Mustafi and Mateo Musacchio to signing somewhat of an unknown quantity in Gustavo Gomez.

I spoke to Paraguayan football expert Ralph Hannah on what we can expect from Gomez.

“Gustavo Gómez is the first ever Paraguayan to play for AC Milan,” said Hannah, “we’ve had a couple of guys at Inter (Carlos Gamarra and Rodrigo Alborno more recently were in their Primavera side) but he’s the first for the Rossoneri.” 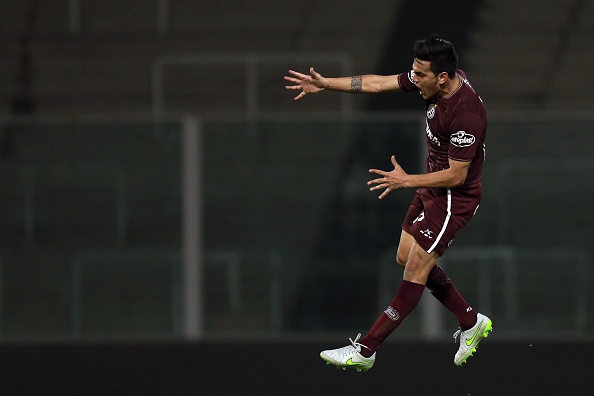 “I started watching Gómez from very early on his career; I used to watch a lot of U20s and reserve games particularly at Libertad because they have the best youth system in Paraguay – it is funded by Horacio Cartes their long-term club owner who is currently President of Paraguay (similar to Belursconi!).

“Back in 2012, I tipped him as one of 5 Paraguayan teenagers to go to Europe. It has taken him a bit longer, but here is what I wrote 4 years ago: https://paraguayfootball.wordpress.com/2012/02/20/paraguay-talent-five-teenagers-en-route-to-europe/

“In terms of his style I’d say he’s very strong, adept in the air and is mature for his age, that’s why he managed to settle in very well at Lanús and become a key part of the title-winning side.” 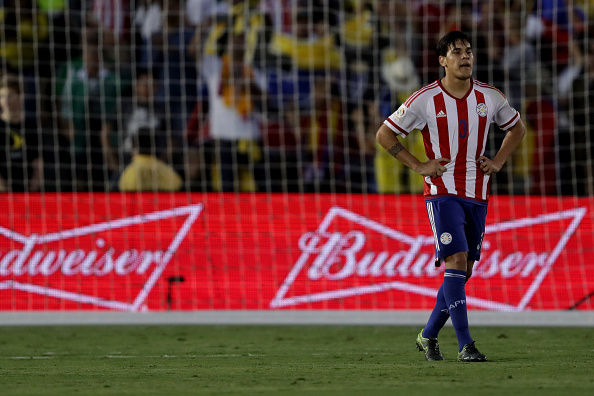 “It is always hard to say if somebody will make an impact in Serie A coming from South America. Somebody like Iván Piris was used a lot at Roma and had a couple of years at Udinese but never really made a big splash.

“I think Gómez is better set mentally than most players that go to Europe, and he’s 23 and has won trophies so that all plays in his favour.”

But will he be suited to Montella’s style of playing out from the back?

“The negatives are probably going to be his ability on the ball, it isn’t something that people really worry about in Paraguay with central defenders but in European football it is much more important – just look at the top defenders like Pique, Boateng etc.” 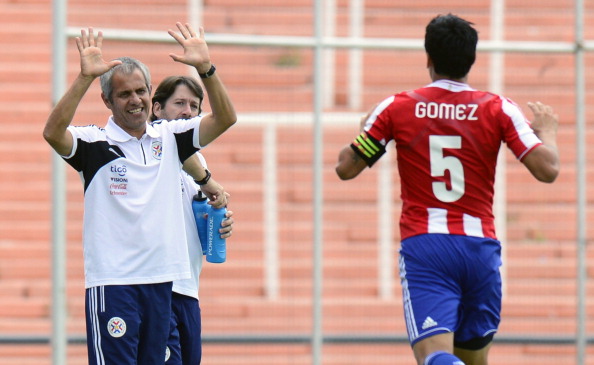 “A case in point would be Paraguay’s Copa América game against USA, when they went down to 10 men Klinsmann just had his team sit back and let Gómez have the ball knowing that he’d often end up pumping a long ball which they could defend easily.”

Maybe Gomez is exactly the partner that Alessio Romagnoli needs. Without a doubt Milan will be linked with more players between now and the end of the mercato, but we will have to see whether the management are happy to consider Gomez as the top option.