It appears to be official: Mateo Musacchio is the first signing of AC Milan’s new era.

The club confirmed that the 26-year-old has undergone a medical at La Madonnina clinic ahead of a move to the Rossoneri, with widespread reports of a fee around €18million agreed with the La Liga side.

At this age, it would be fair to consider him a long-term option, but who exactly is Mateo Musacchio?

Musacchio was born and raised in Rosario, Argentina and he made his first-team debut as a 16-year-old during the 2006–07 season after coming through the youth system at River Plate, making four appearances. He was part of the squad that won the Clausura in the following year, but did not feature in any games.

In summer 2009, Musacchio moved to Villarreal, initially being assigned to the B-team in the Segunda Division. He made his debut for the second team on 5 September in a 1–3 loss at Córdoba CF.

On 13 February 2010, Musacchio made his La Liga debut by playing the last 15 minutes in a 2–1 win for the Yellow Submarine against Athletic Bilbao.

His rise from that point has been impressive, as overtook Iván Marcano and Gonzalo Rodríguez – the latter his compatriot – in the defensive pecking order to become Villarreal’s most important defender since the departure of Eric Bailly. 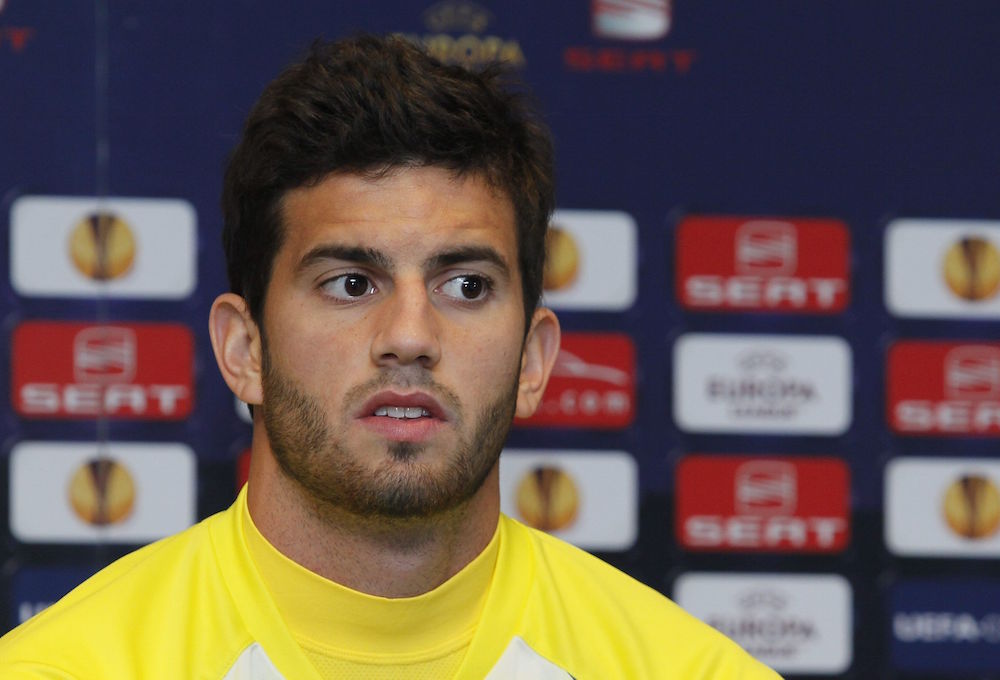 At just 5ft11, the Argentine may not be the biggest or the tallest centre-half in the league, but his ariel ability is still a strong point of his game.

Looking into his stats for the 2016/17 season (in the league), it is interesting to compare Musacchio with a couple of Milan’s CBs, and a couple of the world’s best.

The new Rossoneri man comes in third on defensive score out of the five players compared on Squawka’s player comparison tool, behind only Alessio Romagnoli and Jerome Boateng.

He does come in last on both pass completion percentage and total duels percentage, but is joint second on defensive errors per 90 minutes and third in interceptions, showing he holds his own amongst a respectable crop of defenders. 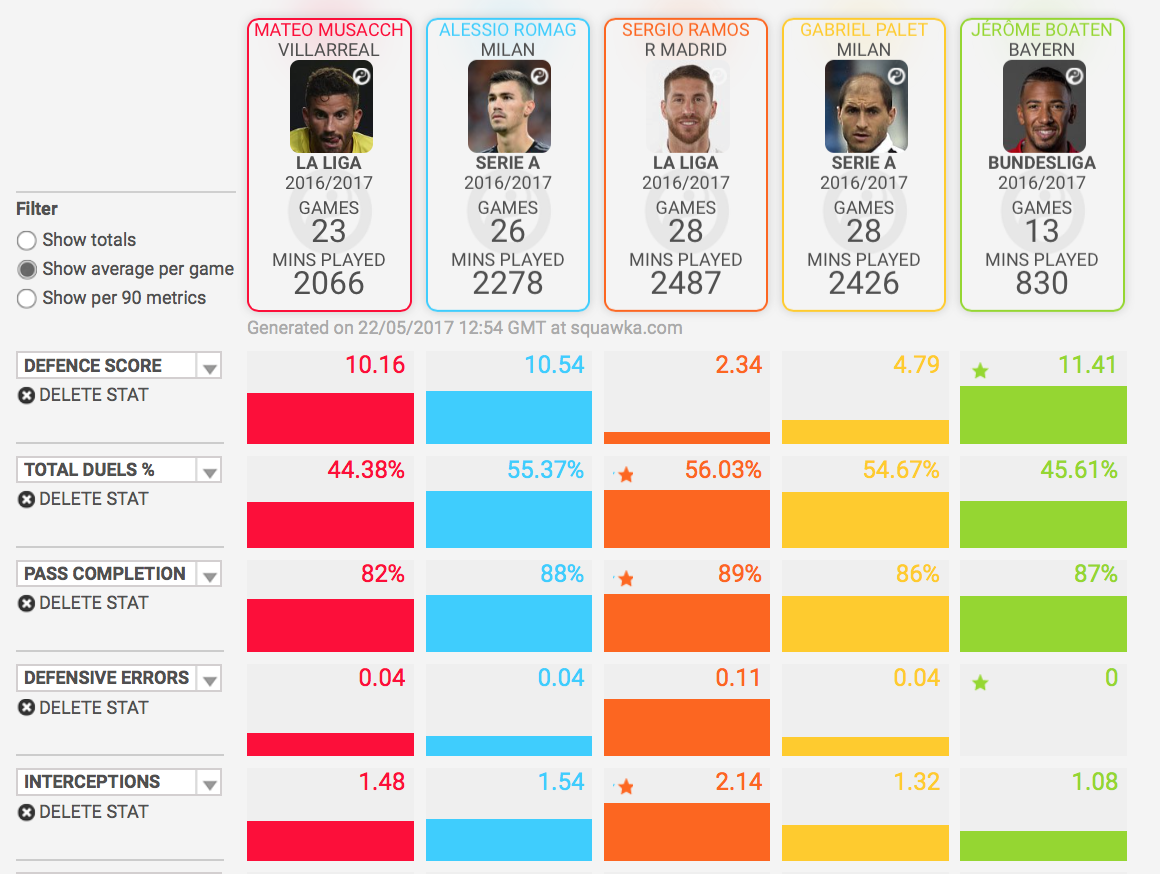 SempreMilan’s Oliver Fisher spoke to Miguel Quintana from the Spanish football website Ecos del Balon about what the player can bring.

“Musacchio is a central figure that has long been installed in the elite of Spanish football. He has always been highly valued in the league.

“In fact, when the Tata Martino was the coach of Barcelona, ​​it was rumored that Barcelona would sign him, and no one found it strange.

“Sadly, last season he suffered a fairly serious injury that has kept off the pitch for months, but there is no doubt that he is one of the best centre-backs in the league.

“At Villarreal, he has always stood out for his placement. He is a defender that is very neat; it is his great quality.

“Then also he marks well, wins ariel duels and plays the ball better than most defenders, but the highlight is that he is always in the right place. That reminds me of Gerard Pique.

“He has a lot of defensive talent, he knows his craft and also makes very few mistakes. This past year, with Marcelino, Villarreal have defended much deeper than usual. In Ecos del Balon (my website) we used to say that the team was more suited to the Italian league than La Liga, and Musacchio, when he recovered, was also key in improving this defensive system.

“He is a player that makes his teammates better. He does not shine or have the physicality of some of his ex-partners (Gabriel of Arsenal or Bailly at United), but he is very good.”

It is time to welcome Mateo Musacchio to AC Milan, and here’s to a long and prosperous partnership.