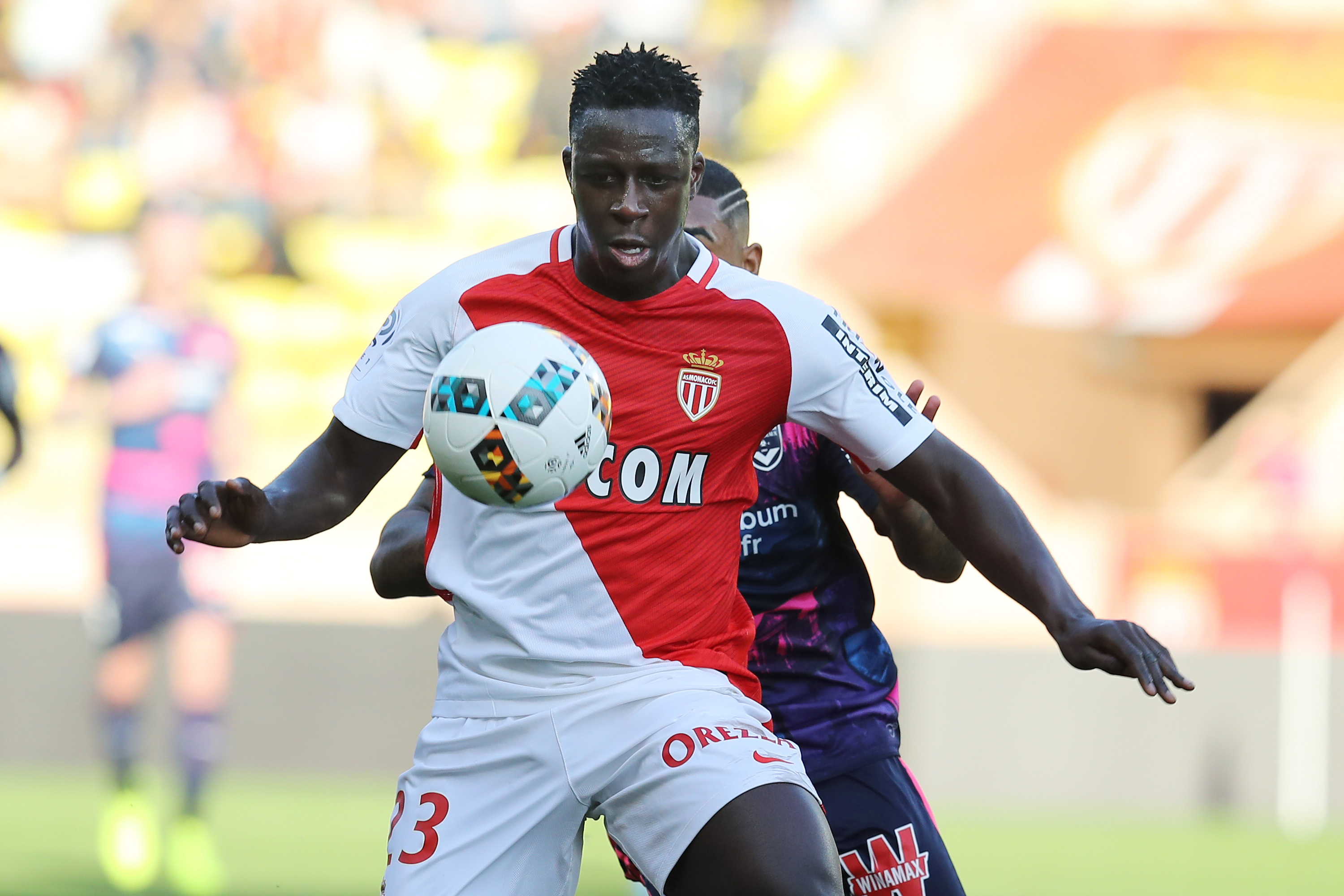 This is according to Premium Sport, who claim the Rossoneri are set to face off with their city rivals to snap up one of the hottest properties in Ligue 1.

Carlo Pellegatti of Premium claims that Massimo Mirabelli watched Pierre-Emerick Aubameyang and Mendy at the Stade Louis II as Monaco advanced to the Champions League semi-finals.

The name of Kylian Mbappe was also mentioned as a possibility in terms of scouting, being a similarly in-demand name.