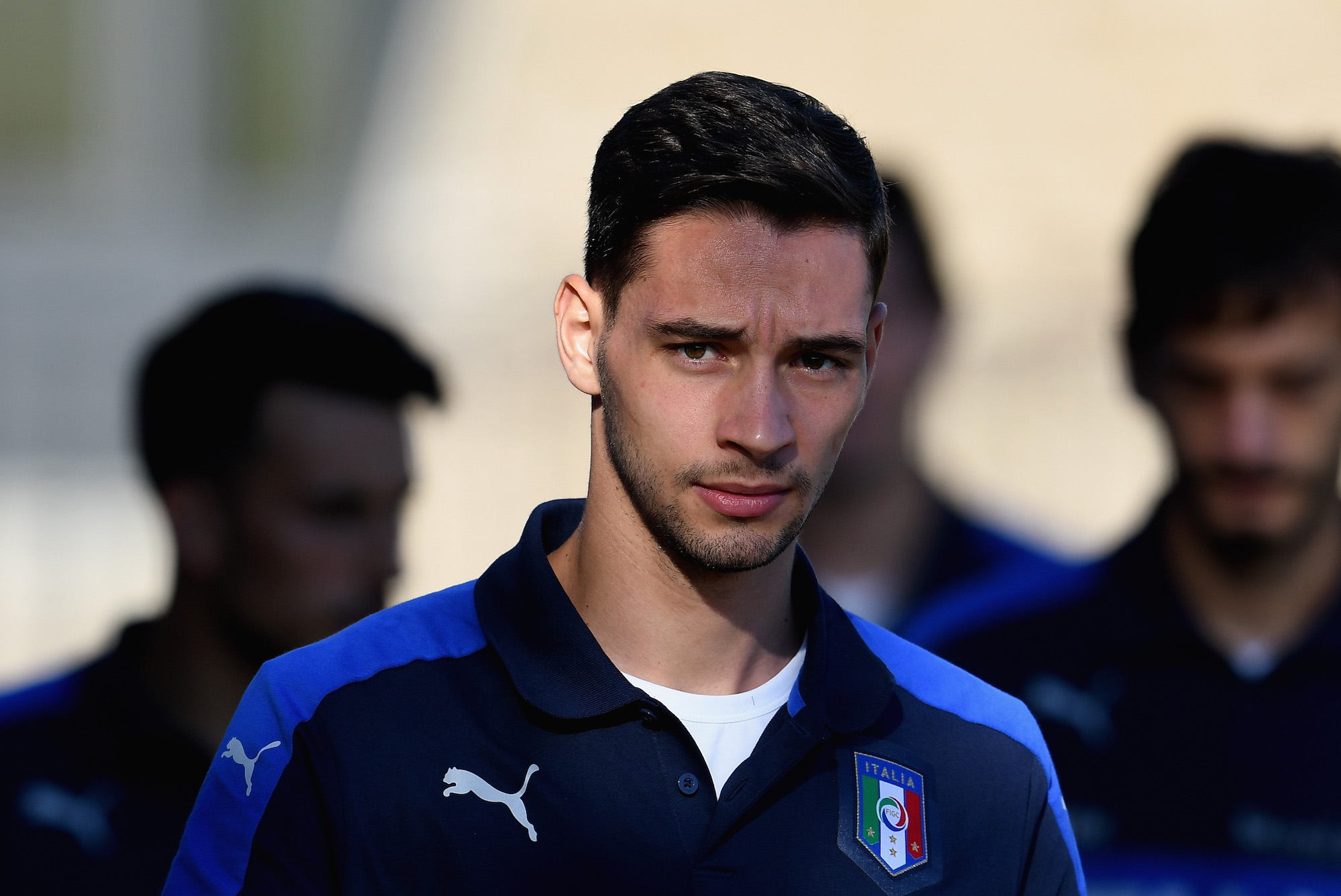 PS: Milan will not sell De Sciglio to Juventus

Other than trying to sign key players, Milan’s Fassone and Mirabelli have also held important contract renewal talks with some of their important players over the past few weeks.

Other than Gigio Donnarumma and Suso Fernandez, Mattia De Sciglio is another player who has had discussions with the Rossoneri concerning his future with AC Milan.

According to Premium Sport, Juventus have a lot of interest in De Sciglio but there is one problem: Milan do not want to sell him to Allegri’s club.

This does not mean that he will not be leaving the club but Milan do not seemingly want to let another one of their players join Juventus (especially after the Pirlo fiasco).

The involved parties will likely meet again very soon as his future should be clearer in the coming days/weeks. In the mean time, Milan will be hoping to close a deal for left-back Ricardo Rodriguez of Wolfsburg.