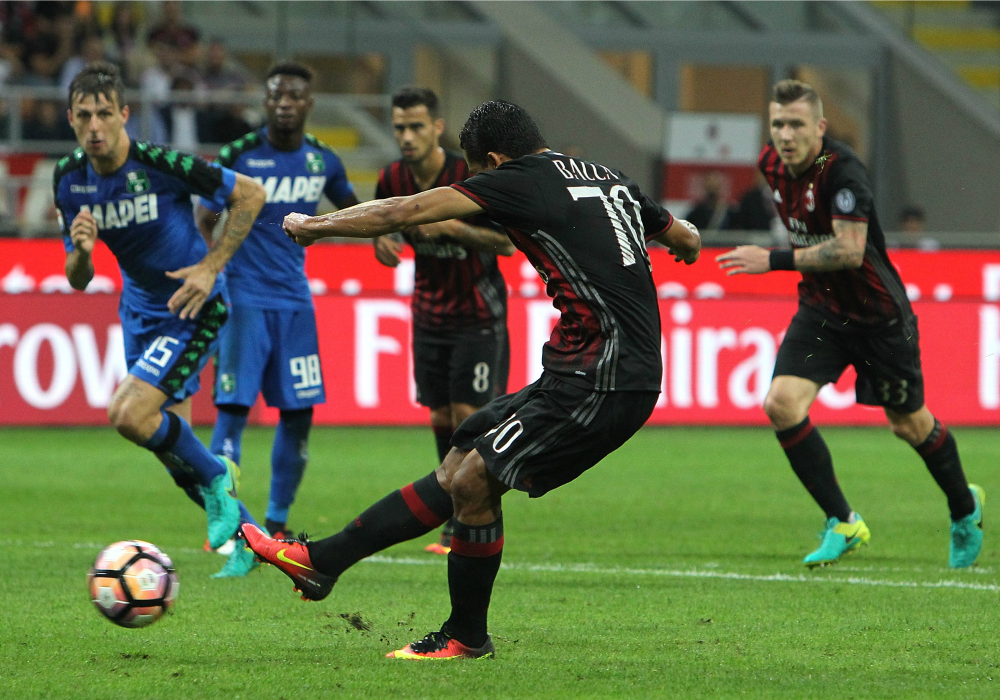 According to Spanish newspaper AS, Edinson Cavani will be one of Diego Simeone’s main objectives for the 2017 summer.

Simeone considers Cavani as the ideal frontman for Atletico Madrid as he combines speed and strenght perfectly. Cavani has a contract expiring in 2018 with PSG. If Cavani does eventually leave PSG, they would then go after Milan’s Carlos Bacca as his replacement. Bacca knows current PSG coach Unai Emery very well, as they both were at Sevilla in the past. 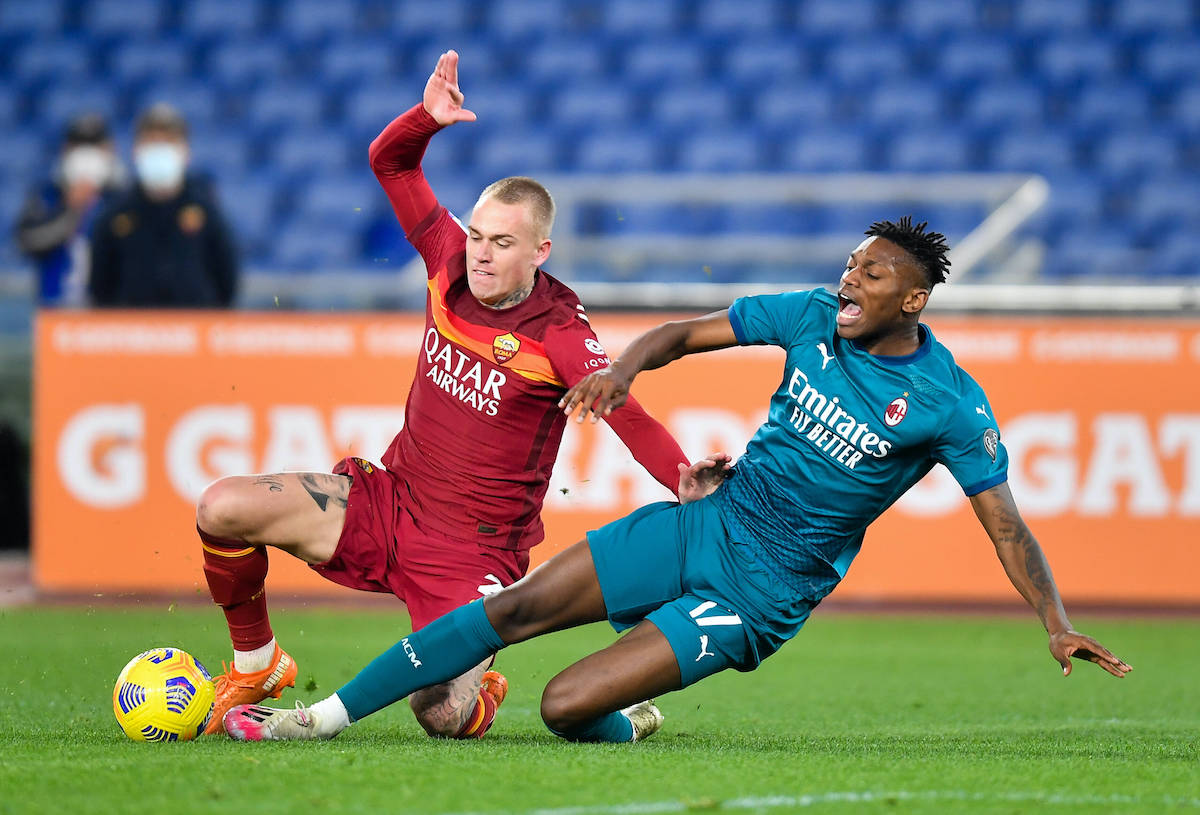 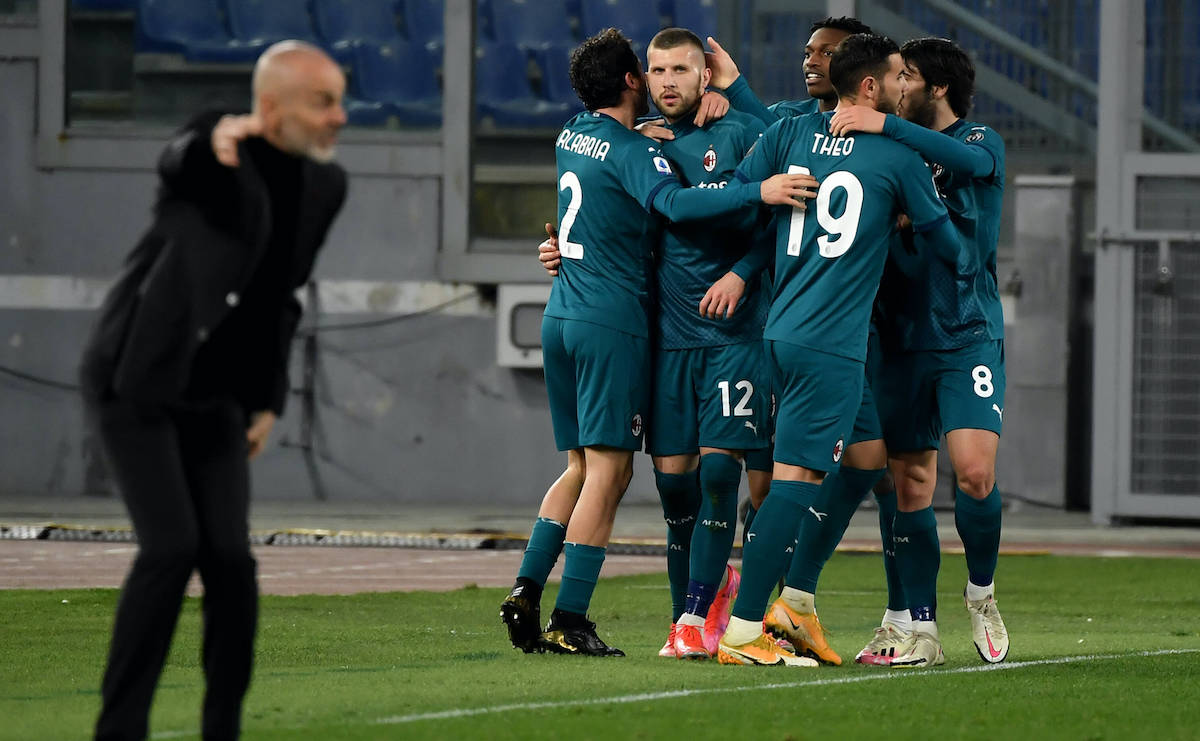 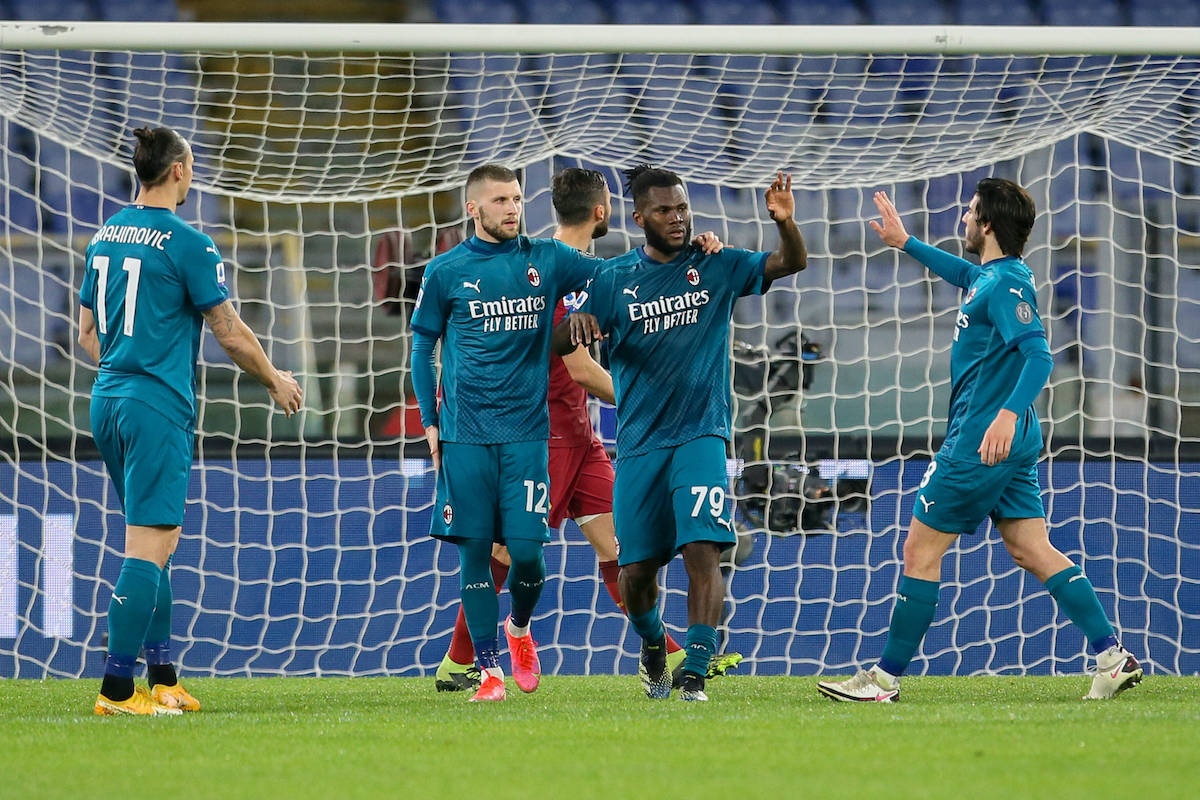 CorSera: Milan silence rumours of crisis and get back to their near-best in crucial Roma win
1 March 2021, 10:20
Serie A Standings