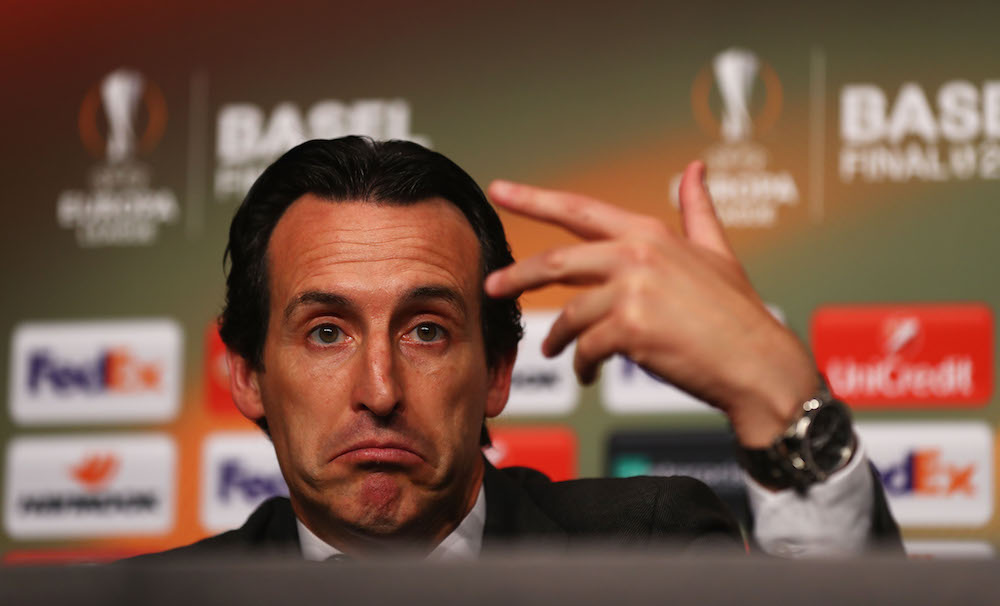 PSG close in on Emery; Milan falling behind again

Milan appear to be falling apart in securing key targets to ensure a bright 2016/17 season.

And the longer the future of Milan continues to remain uncertain, their number one choice for the role of coach next season is under serious threat.

The current Sevilla boss is in high demand but Milan’s delay in sorting out just who will actually own the club may jeapordise their chance of landing the 44-year-old.