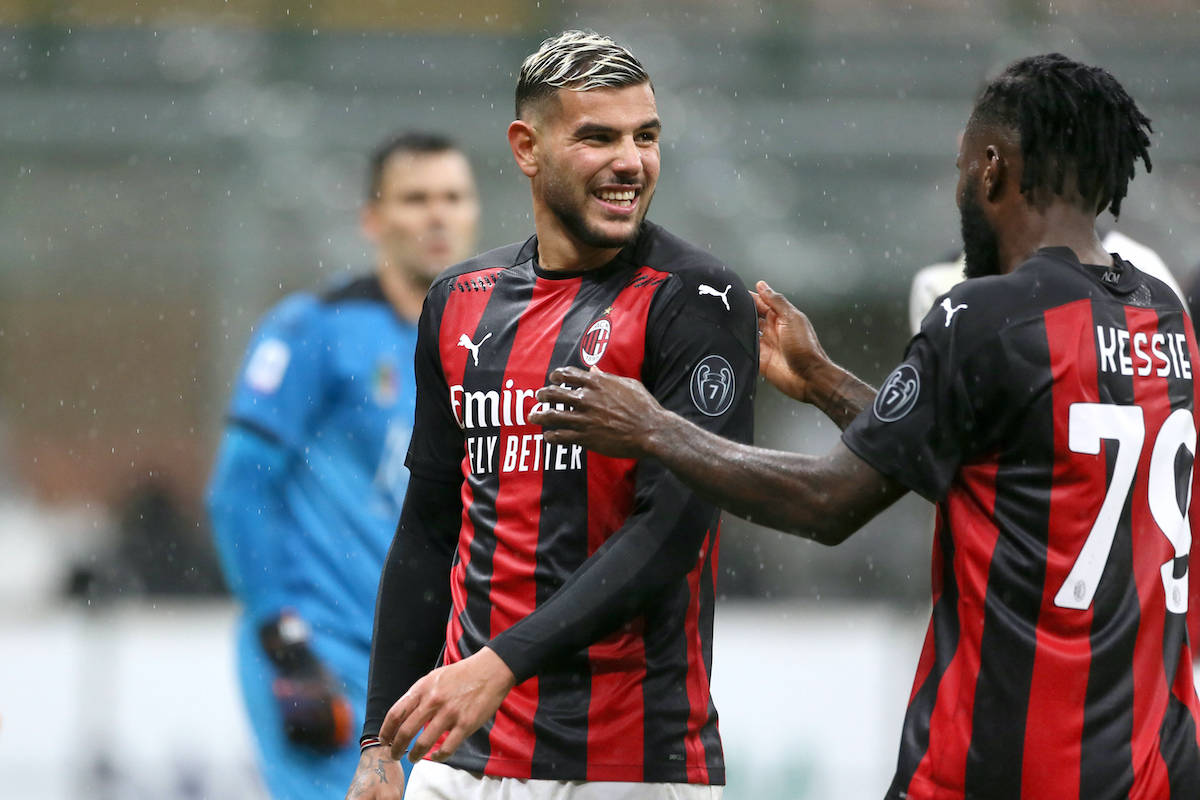 Over the last year or so, Theo Hernandez and Franck Kessie have been linked with a move to Paris Saint-Germain. Understandable, seeing as both have performed very well become key players for AC Milan.

Above all, you can understand their interest in Kessie as his contract with the Rossoneri will expire in the summer. Hernandez, on the other hand, has a contract until 2024 and his price tag is very hefty. It is believed to be over €50m given the recent success.

In an interview with Gazzetta Dello Sport (via MilanNews), which was published this morning, former Milan director and current PSG director Leonardo responded to the rumours. He insisted that there haven’t been any contacts.

“We have not contacted any player, there is nothing with Kessie or Theo Hernandez,” he stated.

This morning, Calciomercato.com reported that Milan are closing in on a renewal for Hernandez until 2026. It seems the Frenchman isn’t going anywhere, therefore, while the Kessie’s situation remains complicated by the looks of it.

READ MORE: Milan have ‘a lot of confidence’ in Colombo and plan for future is clear