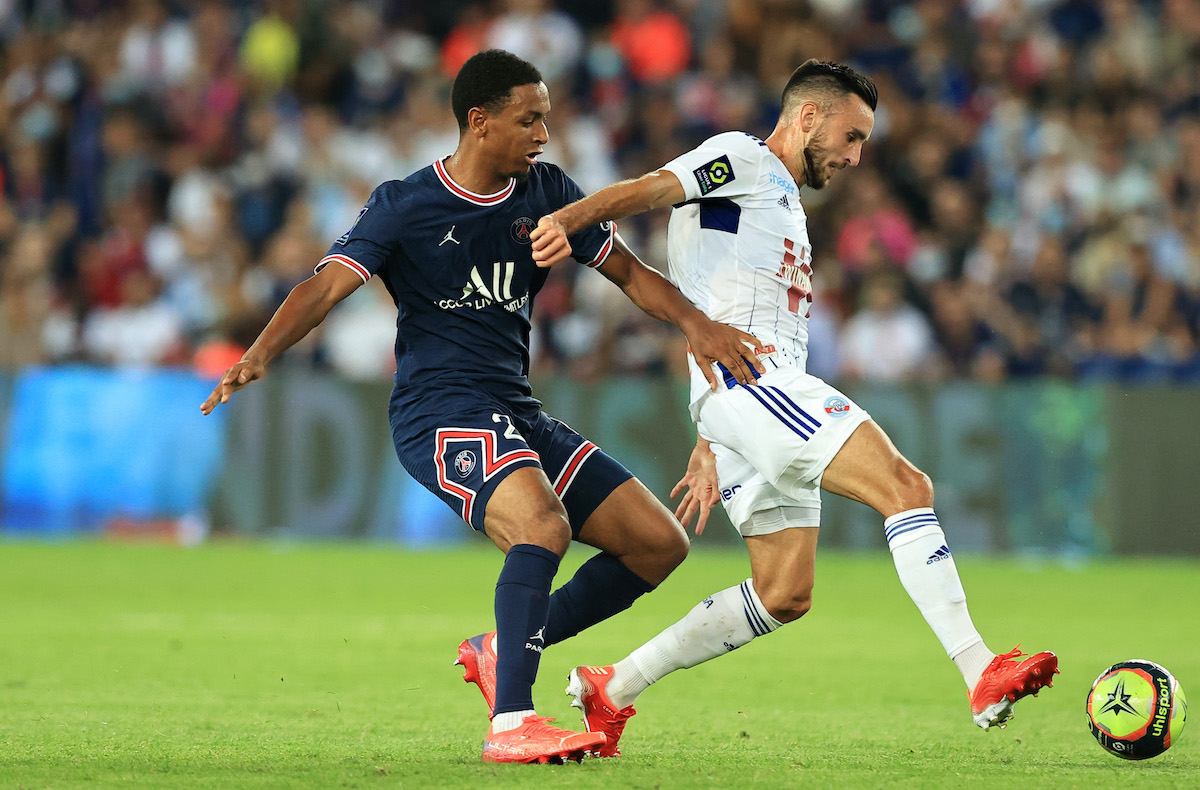 AC Milan are sensing an opportunity to sign left-back Abdou Diallo from Paris Saint-Germain as cover for the defensive department, a report claims.

According to the latest from PianetaMilan, Milan could make an attempt to buy Abdou Diallo from PSG. The Rossoneri are looking for a player who can help offer some cover at left-back given that Ballo-Touré will be involved in the African Cup of Nations with Senegal.

However, Diallo can also play centre-back meaning he would be a boost for the numbers there. The former Dortmund man is not considered a starter by Mauricio Pochettino and could move to Milan with the formula of a loan with option to buy.

According to Wikipedia, it was back in July 2019 that Diallo signed for the Parisians on a contract until June 2024 and the transfer fee was €32m. He has made 13 appearances across all competitions so far this season but could move on.

READ MORE: Milan among eight clubs in race to sign Vlahovic from Fiorentina