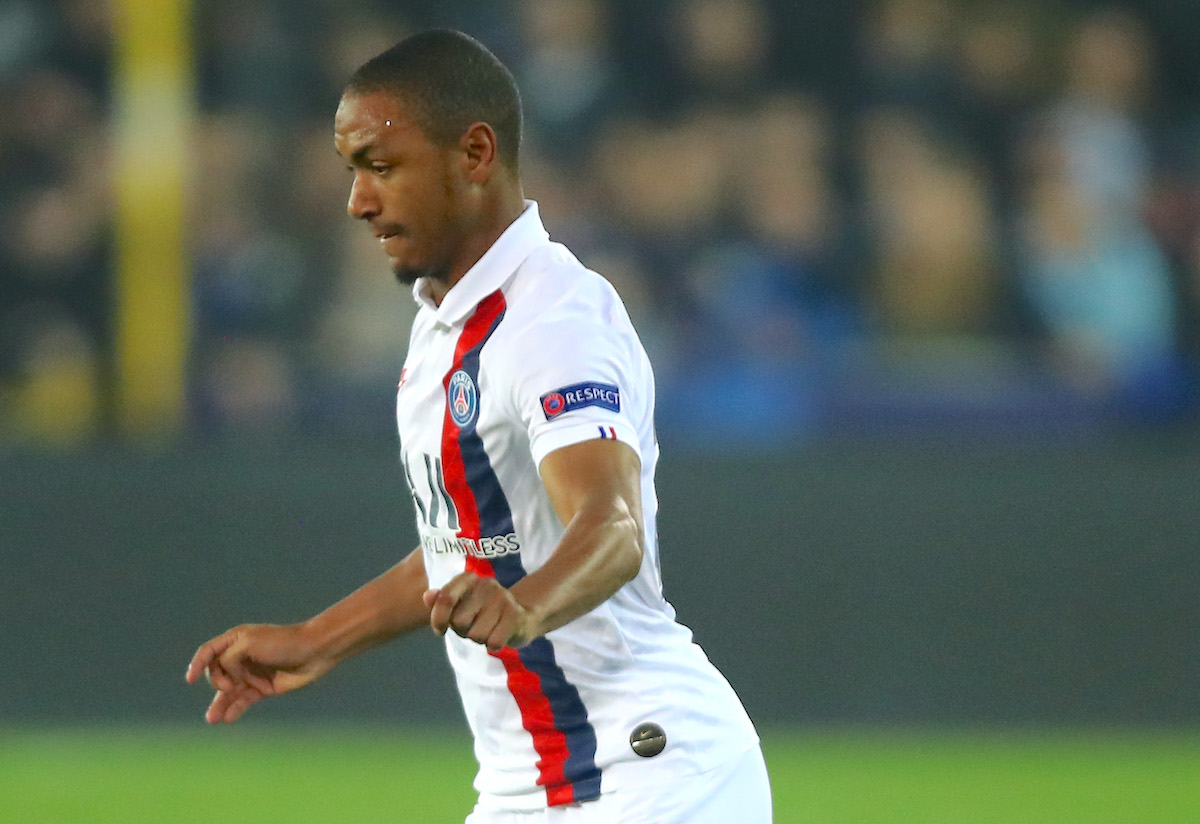 Sky: Why Milan are considering investing in PSG defender and the two current issues

AC Milan are focusing strongly on getting a deal done for Paris Saint-Germain defender Abdou Diallo in January, according to a report.

It feels like nearly every centre-back in Europe has been linked with a move to Milan since Simon Kjaer suffered a season-ending knee ligament injury that needed surgery, but the name that has dominated the media coverage over the past couple of days is Diallo.

Speaking on Sky (via MilanNews), Alessandro Sugoni confirmed Milan’s concrete interest in signing the 25-year-old but also added that there are a couple of obstacles: namely the fact he will be at the Africa Cup of Nations with Senegal and that PSG will need to lower their asking price.

Nonetheless, Milan are thinking of an investment for a player who can play both centre-back and left-back as the former Dortmund defender is a profile that the Rossoneri management see both as an option for the present but the future too.

READ MORE: Milan finally seeing the best of Florenzi as his mission for redemption continues