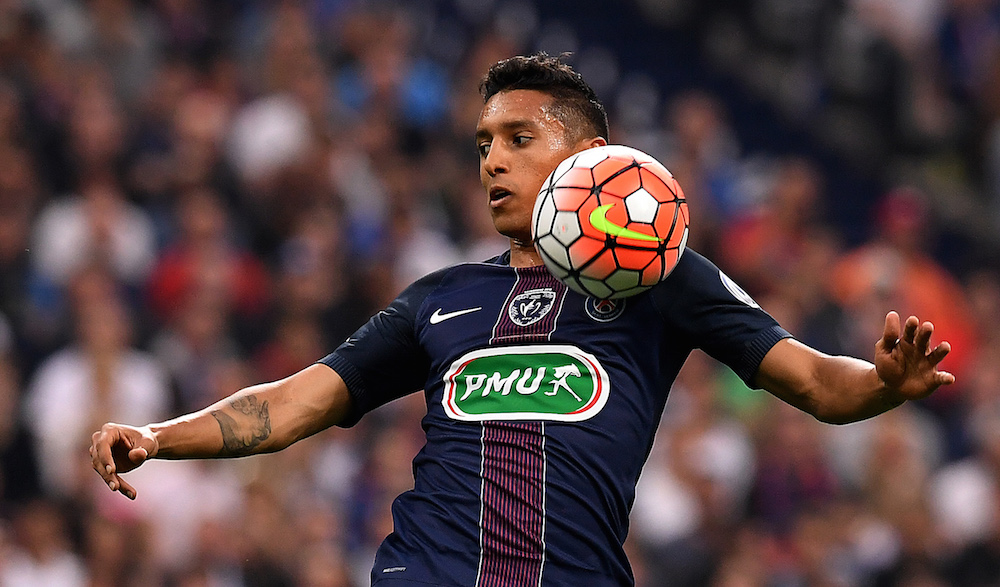 PSG offer Marquinhos to Milan in exchange for Bacca

Today’s edition of La Gazzetta dello Sport reports that Milan have been offered Marquinhos in exchange for Carlos Bacca.

PSG new boss Unai Emery thinks extremely high of the Colombian striker having worked with him at Sevilla.

Marquinhos moved to the Parc des Princes in a € 31.4 million deal from AS Roma in 2013 but has reportedly refused to move back to Italy to join AC Milan.

Bacca is considering an offer of West Ham that saw their € 30 million bid for the 30-year-old striker accepted last month. The Hammes want a definitive answer within the end of this week.