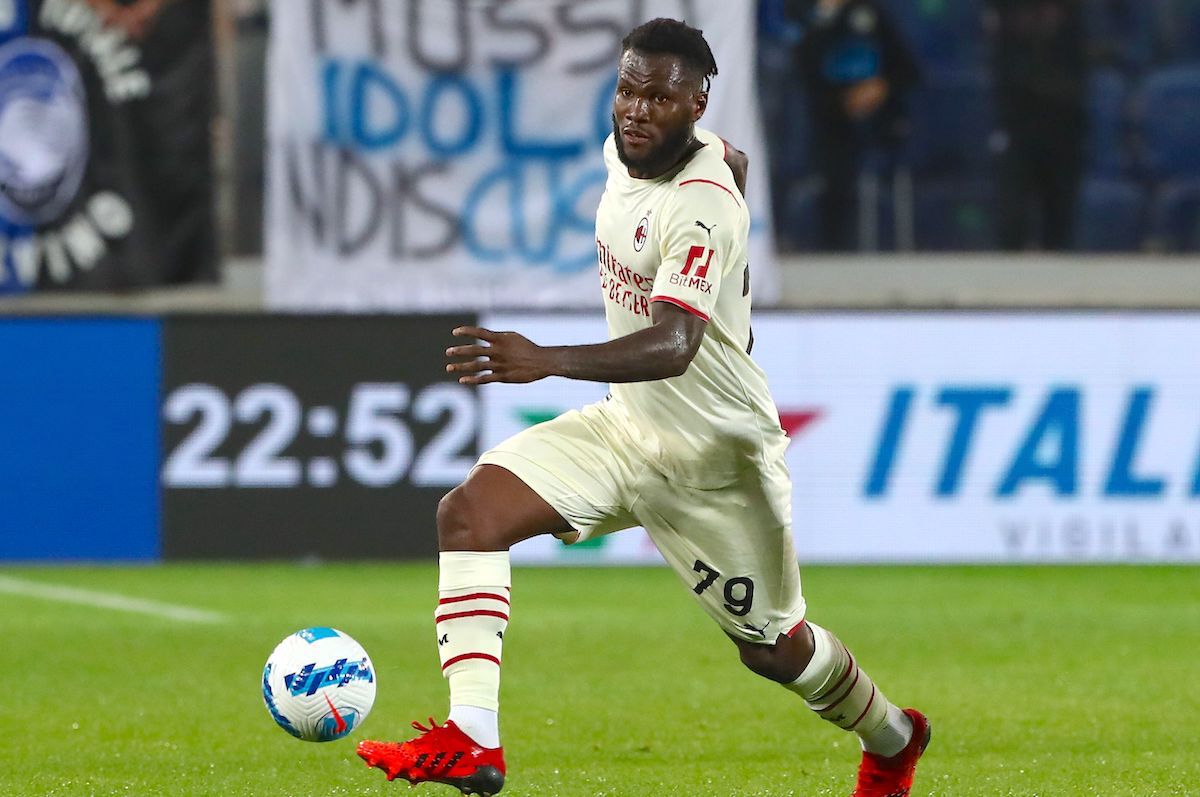 AC Milan are making no progress in the renewal of Franck Kessie and therefore his exit is becoming more and more likely, a report claims.

Kessie arrived at Milan on a loan with obligation to buy deal during the 2017 summer transfer window but his contract expires at the end of the season and a lot of the recent speculation has not offered much hope regarding the possibility of him extending his stay.

According to Il Giornale (via MilanNews), the chances that Franck Kessie will renew his contract with Milan expiring on June 30th are decreasing more and more as each day and week passes. The paper claims that a Donnarumma and Calhanoglu-style farewell is likely for the Ivorian midfielder, who is wanted by Tottenham and Paris Saint-Germain.

Meanwhile, Nicolo Schira confirms Spurs want Kessie and are pushing to try to convince him. Antonio Conte wanted him when he was at Inter and they have put forward a five-year contract to the player and his agent.