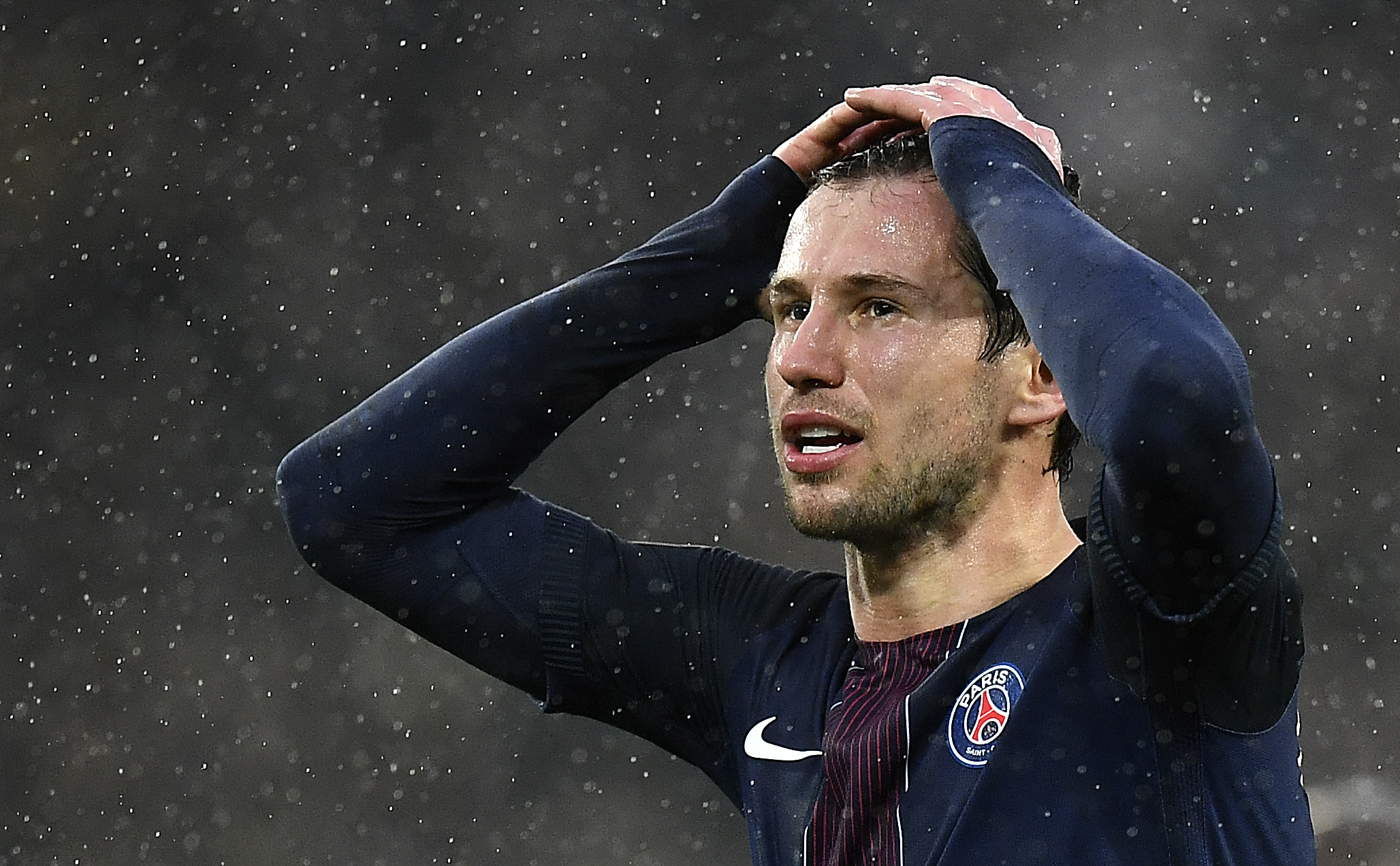 Paris Saint Germain have long been a staple for the French League as champions, but have finally been dethroned this season. An overhaul is expected.

After failing to clinch Ligue 1 for a fifth straight time at the hands of Monaco, the capital club is ready for a mass exodus as they attempt to bring in fresh talent.

One of the names rumored to be heading out is midfielder Grzegorz Krychowiak. The Polish defensive mid has not been a consistent starter for the team but has been in constant rotation and putting in solid performances.

With Milan rumored to have interest in him, the logical explanation is that he will be the back up plan should the Rossoneri fail to sign one of Biglia or Tolisso.

Biglia is rumored to already be a done deal pending medical but has recently been revealed Milan want to amend that agreement to include the services of Keita Balde. It is yet to be seen who Milan will settle with.