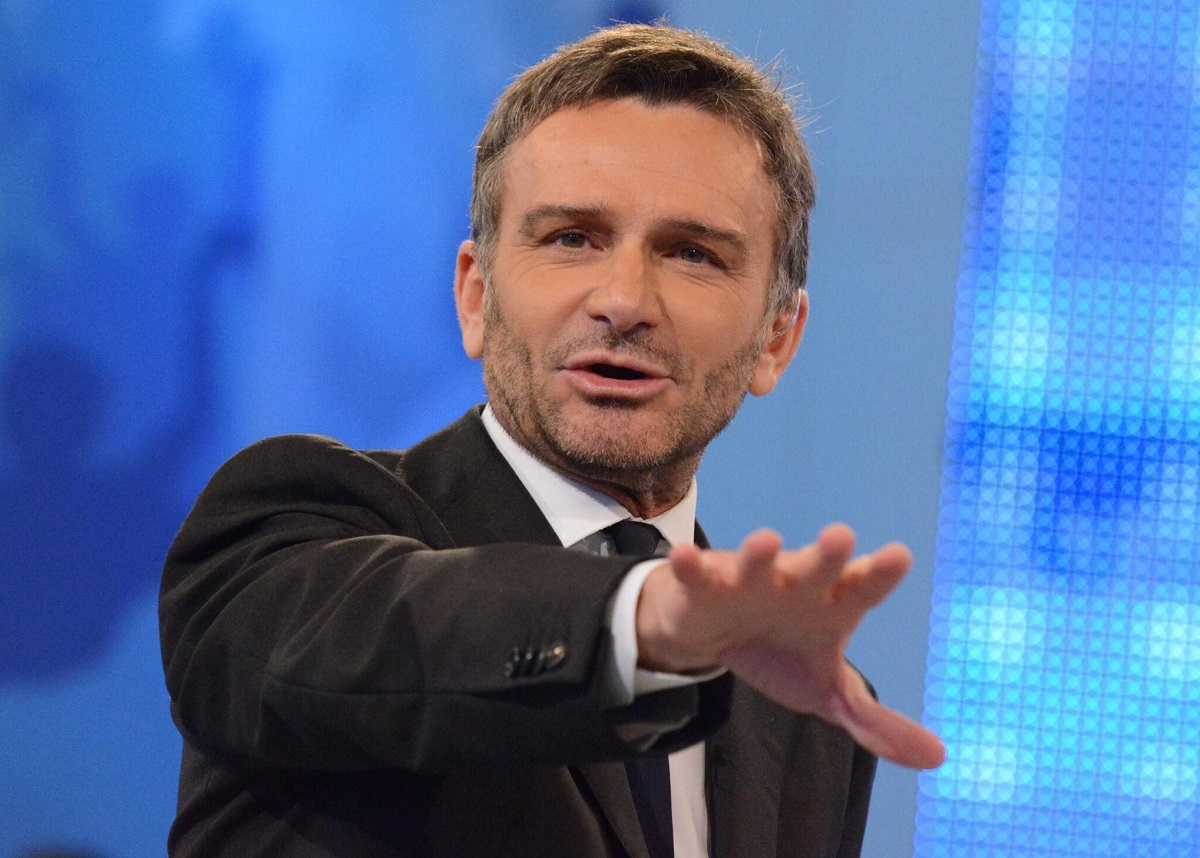 Pundit describes Milan as ‘spectacular’ but warns: “The difficulty is yet to come”

AC Milan have started the season tremendously well and are certainly one of the Scudetto contenders. Along with Napoli, they are on 32 points after 12 games and many have been impressed, including Alessandro Bonan.

Many expected the Rossoneri to do well this season, there is no doubt about it, but few really believed that they would collect so many points at this stage. In addition to that, they have managed to overcome several notable absences during the start.

Speaking live on Sky Italia, as cited by MilanNews, Alessandro Bonan shared his thoughts on Milan and their performances thus far. He stated that the football of Stefano Pioli is spectacular but also sent a warning.

“Pioli and Milan represent a story of redemption. Milan play in a modern and spectacular way. He deserves this renewal but the difficulty is yet to come. Now he has to win something with Milan,” he stated.

The upcoming schedule will indeed be tough and in many ways decisive, but the Rossoneri have already shown that they can perform under pressure this season. Hopefully, they will extend their unbeaten run against Fiorentina on Saturday.