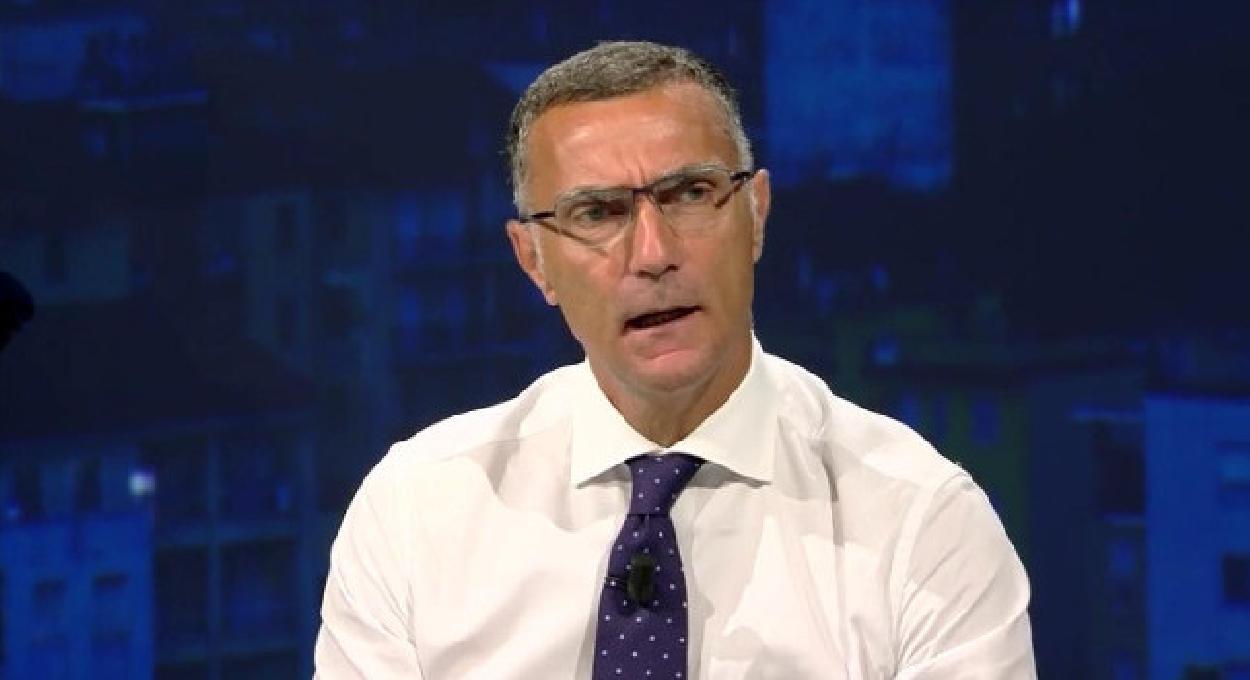 AC Milan have been very impressive at the start of this season, at least in the league, with 31 points collected after 11 games. They will be looking to up it to 43 tomorrow, taking on Inter in the Derby Della Madonnina.

There will be no room for error for the Rossoneri, as become painfully clear mid-week against Porto, and it should thus be a very exciting game. Despite the standings, some believe Inter are the favourites and that could herpes help with the pressure.

Stefano Pioli’s men have had some lows this season, there is no doubt about it, but they have always managed to turn it around in the league. Examples include the 3-2 win against Verona, the 1-0 win against Torino and the 2-1 win against Spezia.

Speaking live on Sky Italia, as cited by MilanNews, former Inter player and current pundit Beppe Bergomi spoke about Milan. He stated that their biggest strength thus far has been the ability to win games in different ways.

“Milan have won 10 games out of 11 and you can’t think of winning them all well. The Rossoneri have also brought home dirty games: the strength of this team is always finding different keys to win games,” he stated.

READ MORE: Milan fans are crazy about Tonali and his incredible growth this season