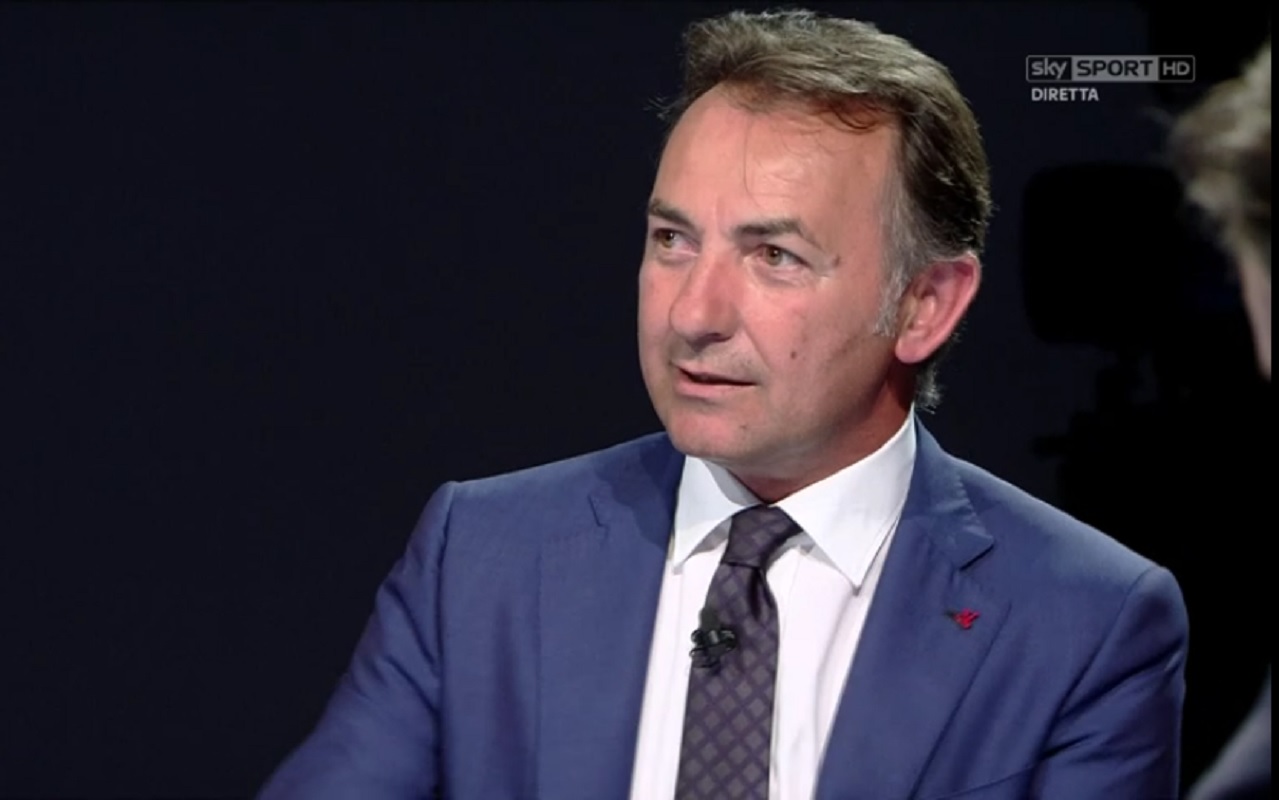 AC Milan have struggled a lot with injuries this season and although they have managed to get by quite well anyway, it’s clearly not ideal. Therefore, some signings are expected in January, a pundit stated.

Simon Kjaer sustained an injury in the game against Genoa and will miss the rest of the season, which is a huge blow for Milan. In addition, Zlatan Ibrahimovic is currently the only striker available although Olivier Giroud should be back soon.

Furthermore, Davide Calabria and Ante Rebic are still out, which really paints the picture of a tough situation for Stefano Pioli. Speaking to Gazzetta Dello Sport (via MilanNews), former Juventus man and current pundit Massimo Mauro shared his thoughts.

“Kjaer’s injury and the age of Ibra, as well as Giroud, would suggest two signings during the window, at least considering only the technical aspect. Because in addition to that, and the fact that the club wants to win again, financial reasons must always be kept in mind. The January market isn’t easy even in that sense,” he stated.

Indeed, we can only hope that Milan will at least reinforce the centre-back spot next month as Alessio Romagnoli and Matteo Gabbia haven’t been flawless lately. In the coming weeks, we should know more about the Rossoneri’s strategy.