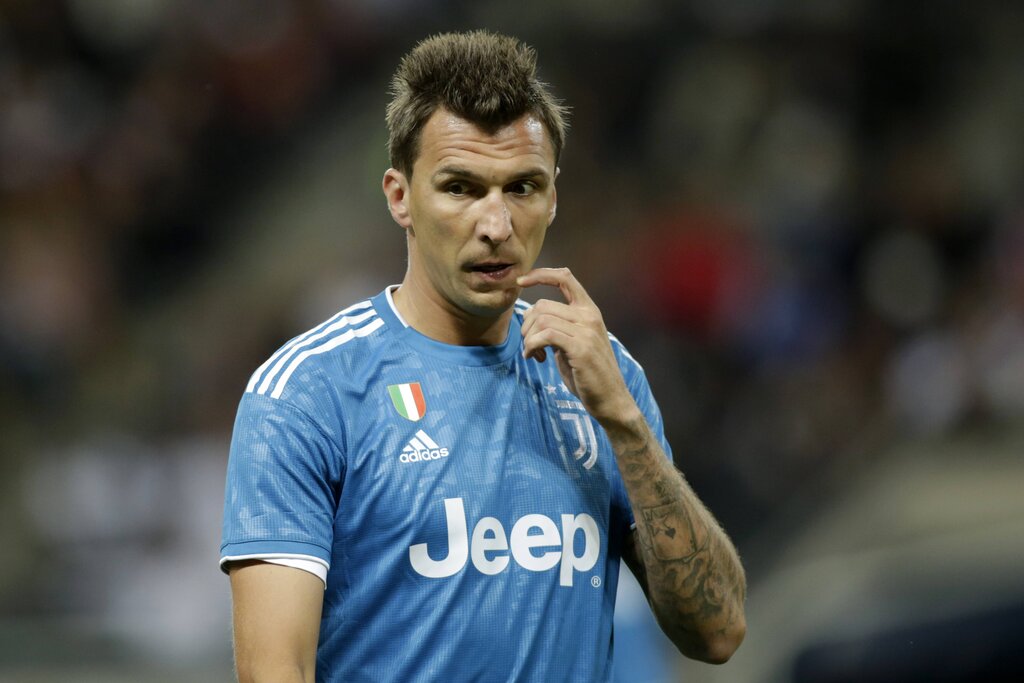 QS: Bologna were very close to signing Mandzukic before Milan move – the background

Mario Mandzukic could have been turning out against AC Milan today for Bologna rather than the other way around, a report claims.

The Rossoneri confirmed the signing of the Croatia international just under two weeks ago, as he penned a deal until the end of the season with the chance for it to be extended further.

According to QS (via MilanLive), it could have been a very different story as back in October Mandzukic was very close to becoming a new Bologna player. He had recently left Qatari club Al-Duhail where he played for about ten months and was therefore looking for a new team in Europe.

He was offered to Bologna, given that the Emilian club were looking for a striker to work alongside the experienced Rodrigo Palacio, but Sinisa Mihajlovic’s opinion changed everything.

The Serbian coach apparently refused the Mandzukic hypothesis, because he was not very enticed by the idea of ​​having an attack with players over 30.

Mandzukic has the opportunity to show the Bologna manager that he was wrong about him, which would be a double blow given how well-documented it was that Mihajlovic wanted Ibrahimovic before Milan swooped.