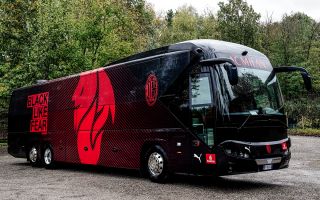 It seemed based on previous reports on Tuesday that the game would go ahead as planned and not behind closed doors, with people from certain regions of Italy banned from attending.

The news then broke that the game would in fact not be played due to a ruling by the authorities in Turin due to fears over the coronavirus, and would be postponed until a later date.

The front page of newspaper QS features the headline “No Juventus-Milan tonight. Diavolo furious, they were already in Turin.”

This is in reference to the fact that the team had already left on the bus in the afternoon and had arrived in the city ahead of the game, only to be told they had to turn around and go back.

Meanwhile, ANSA are claiming that Prime Minister Giuseppe Conte wants public events – including sporting events – to be cancelled for 30 days to avoid large gatherings of crowds. 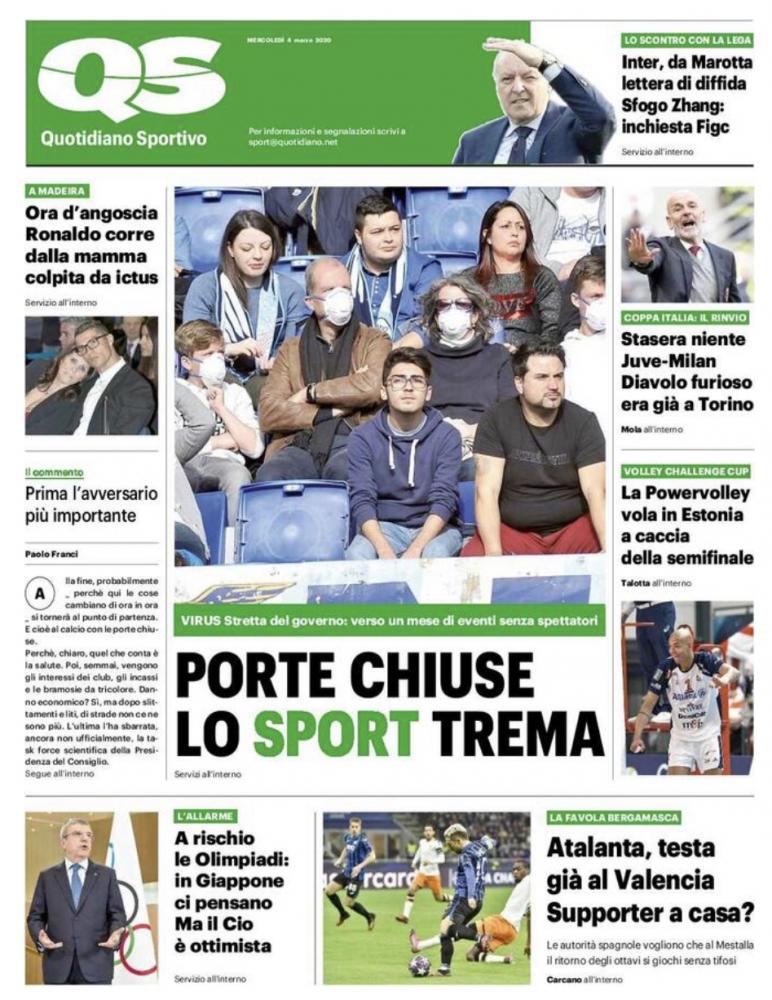