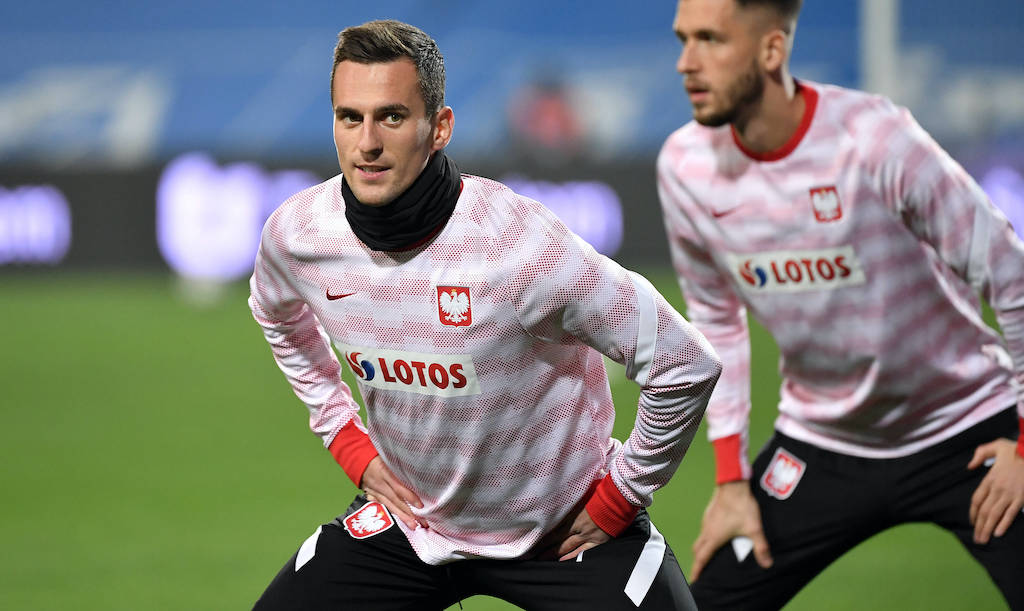 QS: Milan tempted by move for 48-goal Napoli forward but there are two obstacles in play

AC Milan are still tempted by the idea of a move for Napoli striker Arkadiusz Milik in the next month, according to a report.

Quotidiano Sportivo (via MilanNews) believe that Milan are indeed after a new striker and that Milik is the man who is tempting the Rossoneri because the Poland international is not only a deputy of high quality for the coming months, but he also has the ability to become the starter when the Swede retired.

He has scored 48 goals in 122 matches with the Partenopei – a good record – but there is an obstacle for Milan and it is the demands of Napoli. Despite being six months from the expiry of his contract, De Laurentiis is asking for €15m to sell.

In Spain, meanwhile, MARCA (via PianetaMilan) believe Milik could end up at Atlético Madrid to replace Diego Costa.