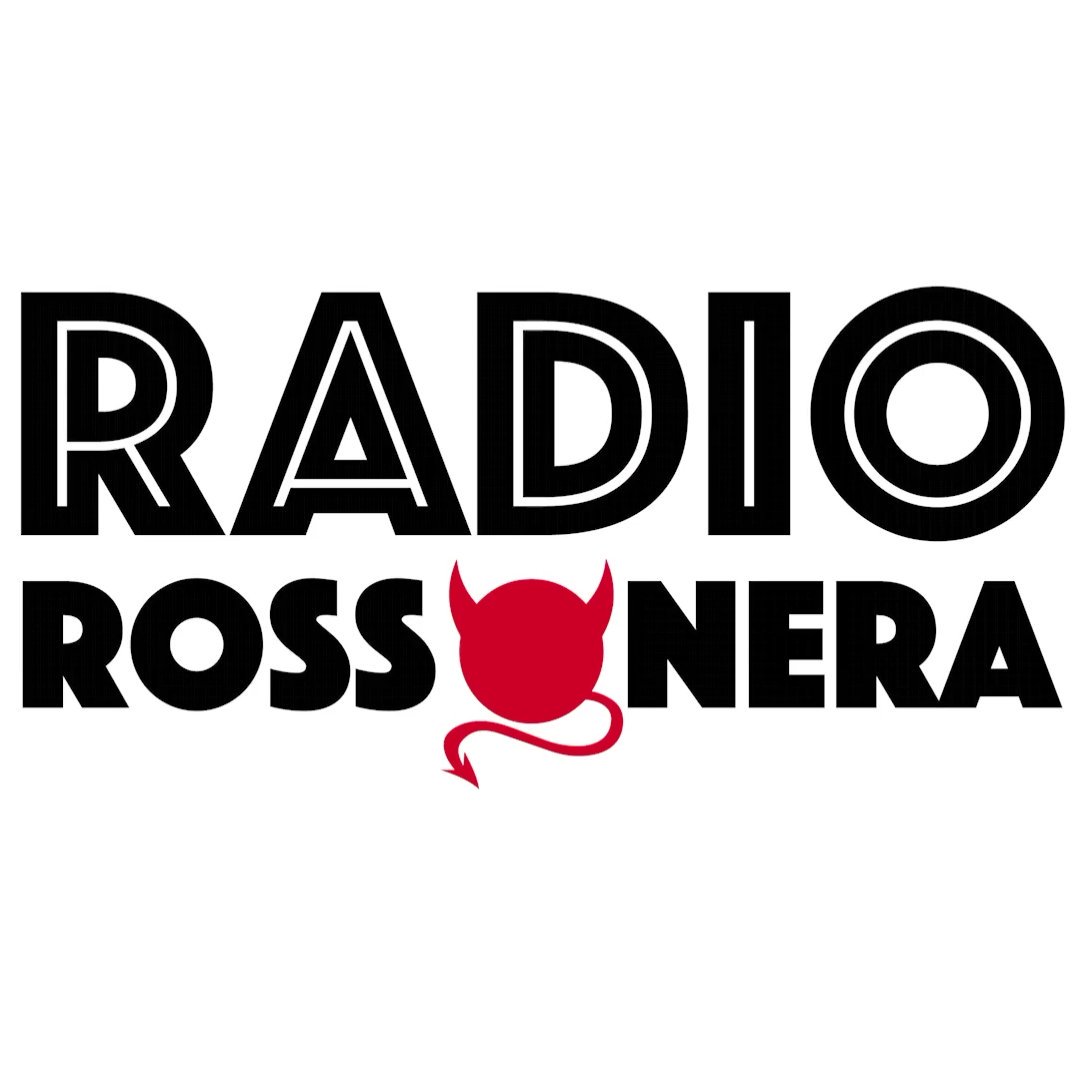 Radio Rossonera launches – Dedicated to AC Milan and its fans

This article was originally written by Marcello Furgiuele, for Calcio e Finanza.

Radio Rossonera, a web radio dedicated solely to Milan, will officially be launched on June 6, 2017, and go live the next day.

Radio Rossonera will be a live internet radio show and podcast, initially starting with ad hoc appointments and eventually grow with a regular time slot and development of an established programming schedule.

The unveiling will take place at 18:30 CET at the Auditorium Piero Calamandrei in Milan.

This new fan-focused project is brought to life thanks to a group of notable Milan bloggers and journalists as well as an administrative council:

– Journalist Pietro Balzano Prota, who will be the host.

The project will initially be supported by Milan’s Small Shareholders, with a board consisting of President Filippo La Scala and four Milan-based business lawyers as advisers: APA Vice President Giuseppe La Scala, Alessandro Dubini, Leonardo Cammarata and Ignazio Gatto). In addition, a new group of shareholders will form the majority ownership dubbed “Associazione Milanisti 1899” with the initial objective of obtaining financing of 1899 supporters who will finance the operation and thus become owners of the new web radio station.

Each shareholder will be given a welcome kit consisting of a booklet that will have a replica reprint of the first Milan charter/article of association and the book “Milan 1899” authored by Davide Grassi and Mauro Raimondi on the foundation of the Rossoneri society and its first pioneering years.

The original article of association (the oldest document in Milan’s history, recently bound by the Ministry of Cultural Heritage and Social Activities), which was acquired by a small shareholder at that Bolaffi Auction in December 2016, will be exhibited to the public for the first time at the launch event on June 6.

It is on this occasion, with representatives from Milan present, that an announcement will be made to have this historic document conveyed to the Milan Museum.