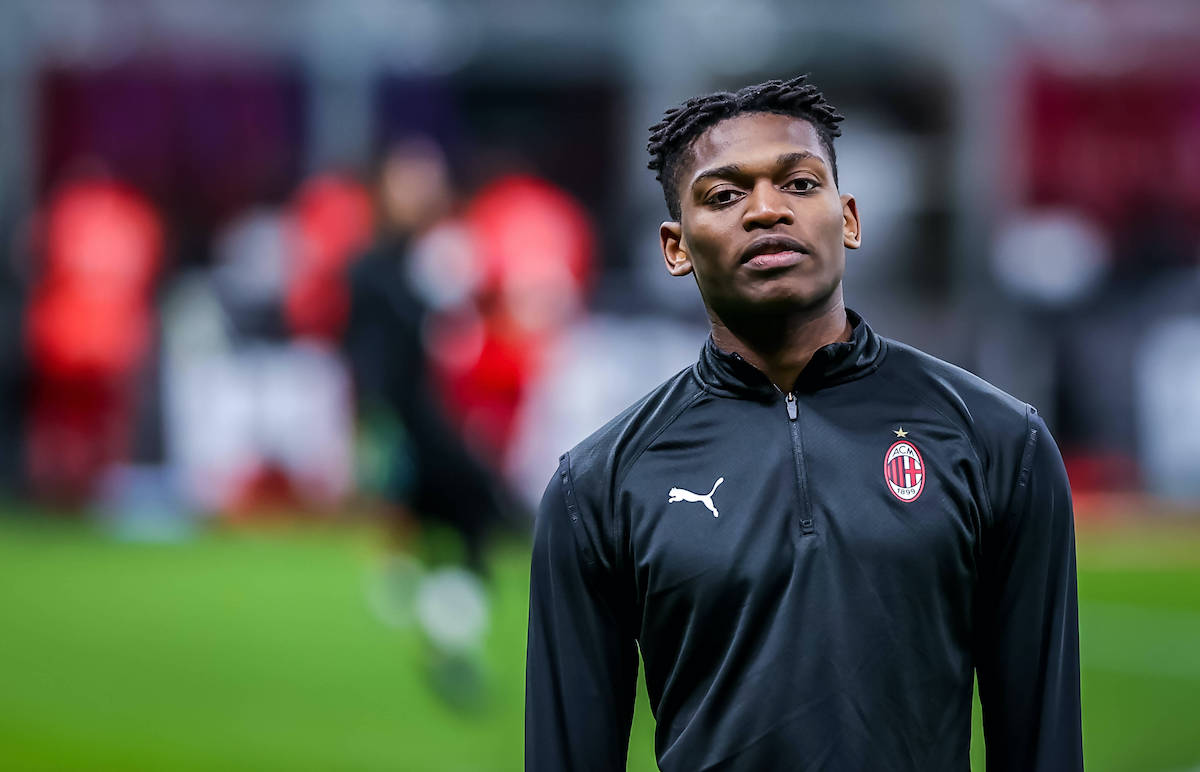 MN: From uncertain future to a certainty in the attack – Leao primed for a big 2022

One of the stand out performers from the first half of the season was Rafael Leao, and AC Milan are hoping the Portuguese winger can build up a head of steam again.

MilanNews writes how over the Leao’s future seemed to be away from Milan as offers came in from other clubs after two seasons in which the forward only showed glimpses of the ability that made the Rossoneri management sign him in 2019.

With the start of the new season something has changed and from the summer the long-awaited explosion of Leao has begun. Even Zlatan Ibrahimovic has admitted that Leao has turned a corner from an attitude point of view.

“Leao convinced himself to run, however, he didn’t come to me. He didn’t run, I tried but I couldn’t find mental contact with him. I was successful but in the pre-season he exploded and started alone,” he said.

In the 2020-21 season he scored a total of 7 goals, while this year he is already at 5 goals at the mid-season point and he has been out for the last few weeks with an injury. He should be back for the game against Roma on January 6 and with that Pioli will welcome the return of one of his main attacking weapons.

READ MORE: Ibrahimovic ready to fight for the title – what filters regarding his future