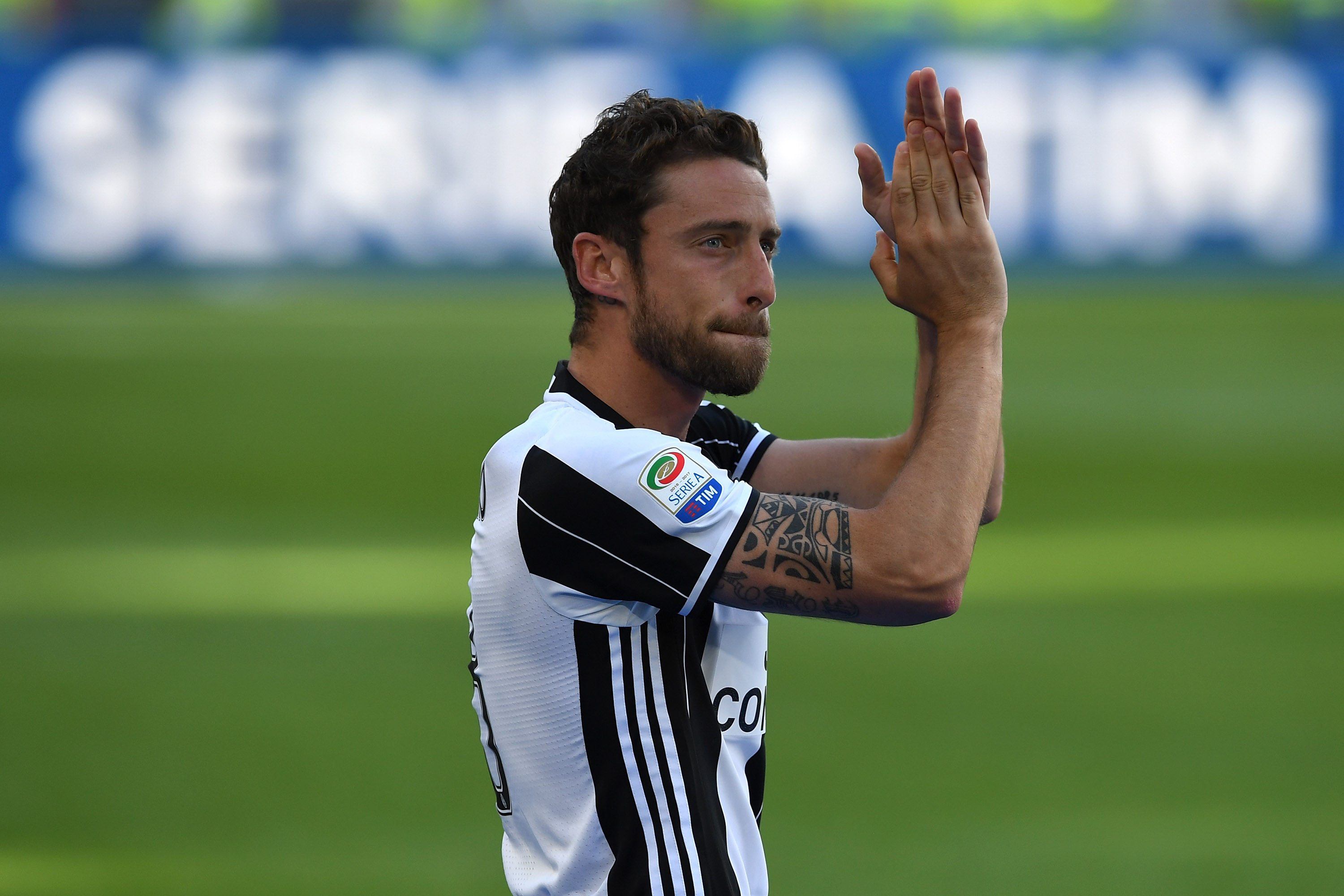 AC Milan are looking for a midfielder before the end of the transfer window to reinforce the squad.

According to Rai Sport’s mercato team, the Rossoneri have done a first survey with Juventus for Claudio Marchisio.

The Juventus star is reportedly dissatisfied with the treatment he is receiving from coach Massimiliano Allegri, who did not deploy him for even one minute in the final of the Italian Supercoppa.

Milan are waiting, however, to see how the situation develops and if Marchisio demands to leave the club.

If so, Milan – as well as other teams – would be waiting at the window.

It is also worth considering that the injury of Lucas Biglia – who is set to be our for four weeks – means Montella is eyeing a new midfielder quickly.