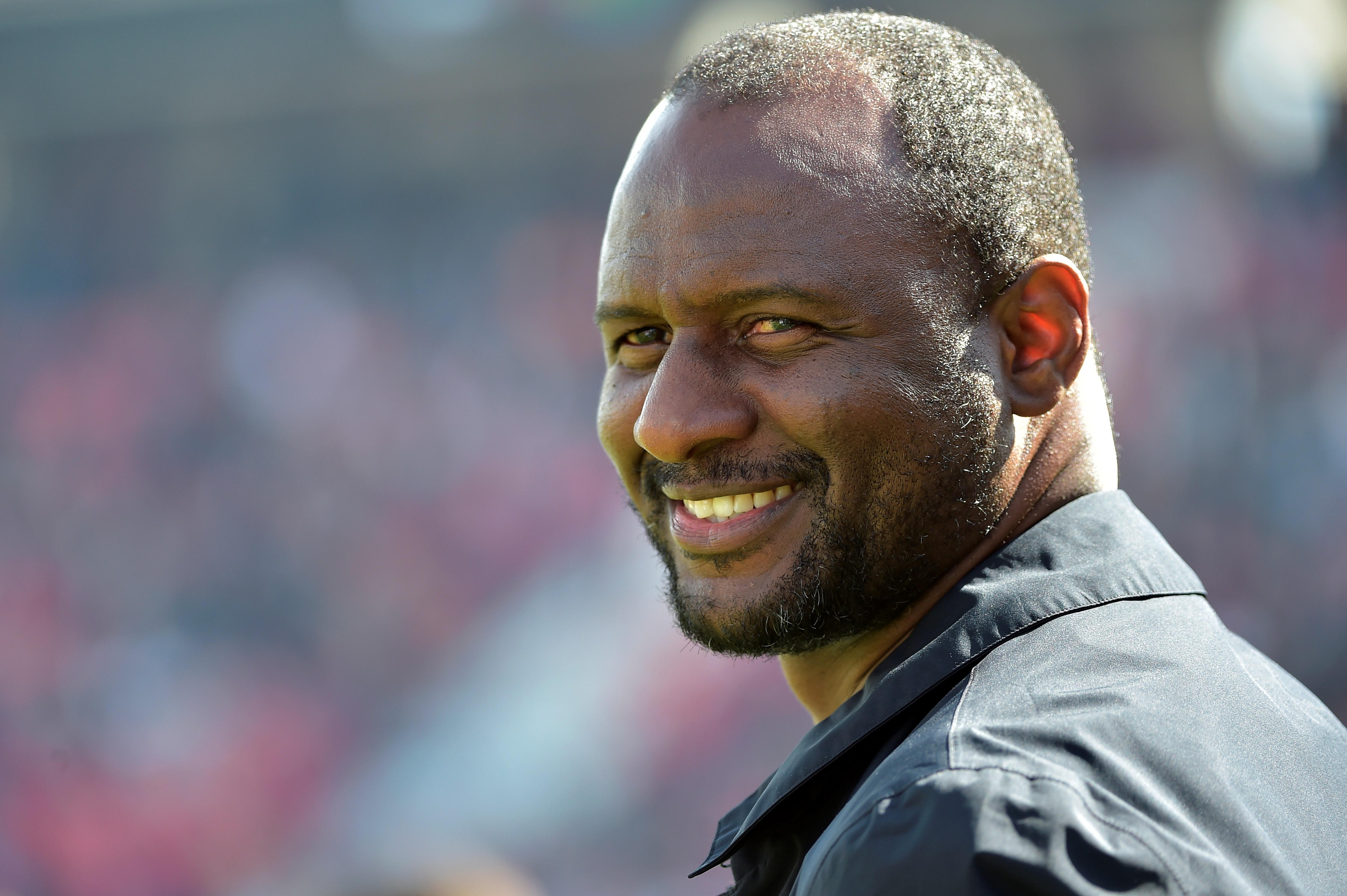 A number of names have already been touted as his potential successor, including the likes of Maurizio Sarri, Antonio Conte, Tottenham boss Mauricio Pochettino and most recently Eusebio Di Francesco.

Now though, Rai Sport claim that Vieira has emerged as another possible option to take over from Rino at the end of the season.

The Frenchman began his managerial career with Manchester City’s youth academy, before taking over at MLS franchise NYCFC and eventually moving to Ligue 1.

Nice are currently seventh in the table and Vieira has a mixed record at the club, having won 15 of his 38 games in charge, but having lost 13. He also has a goal difference of -8 in that time.

The 42-year-old played for Milan in 1995-96 and also had spells with rivals Juventus and Inter.