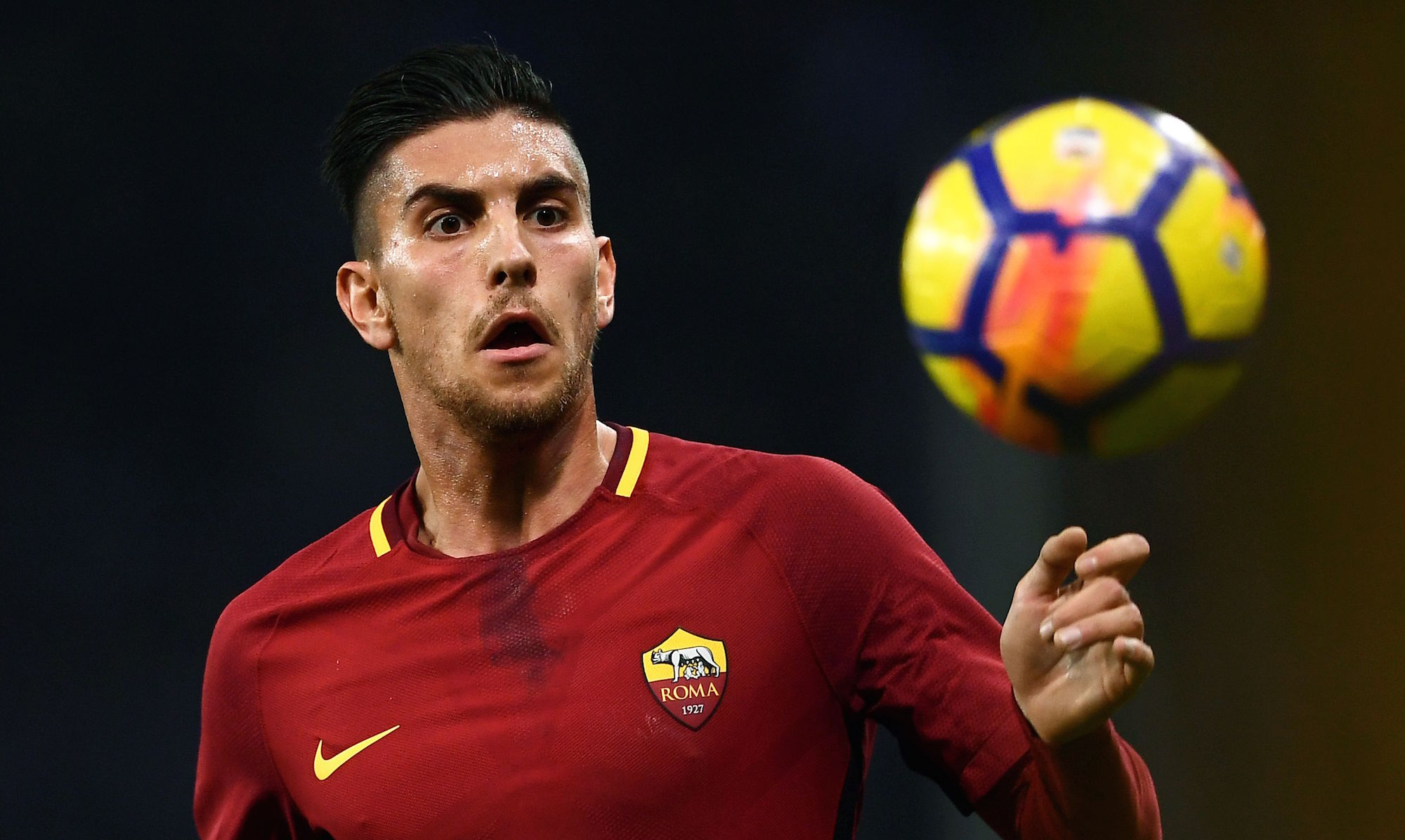 AC Milan have joined Inter and Juventus in the race for Roma star Lorenzo Pellegrini, according to reports on Monday.

Rai Sport state that the midfielder is set to leave Roma in the summer, with Juventus the most likely destination.

Manchester City and Paris Saint-Germain are also reportedly interested, while Milan and Inter are keeping an eye on the situation.

The Old Lady, however, has already received guarantees and feels safe that they can complete the signing in the summer, the report claims.