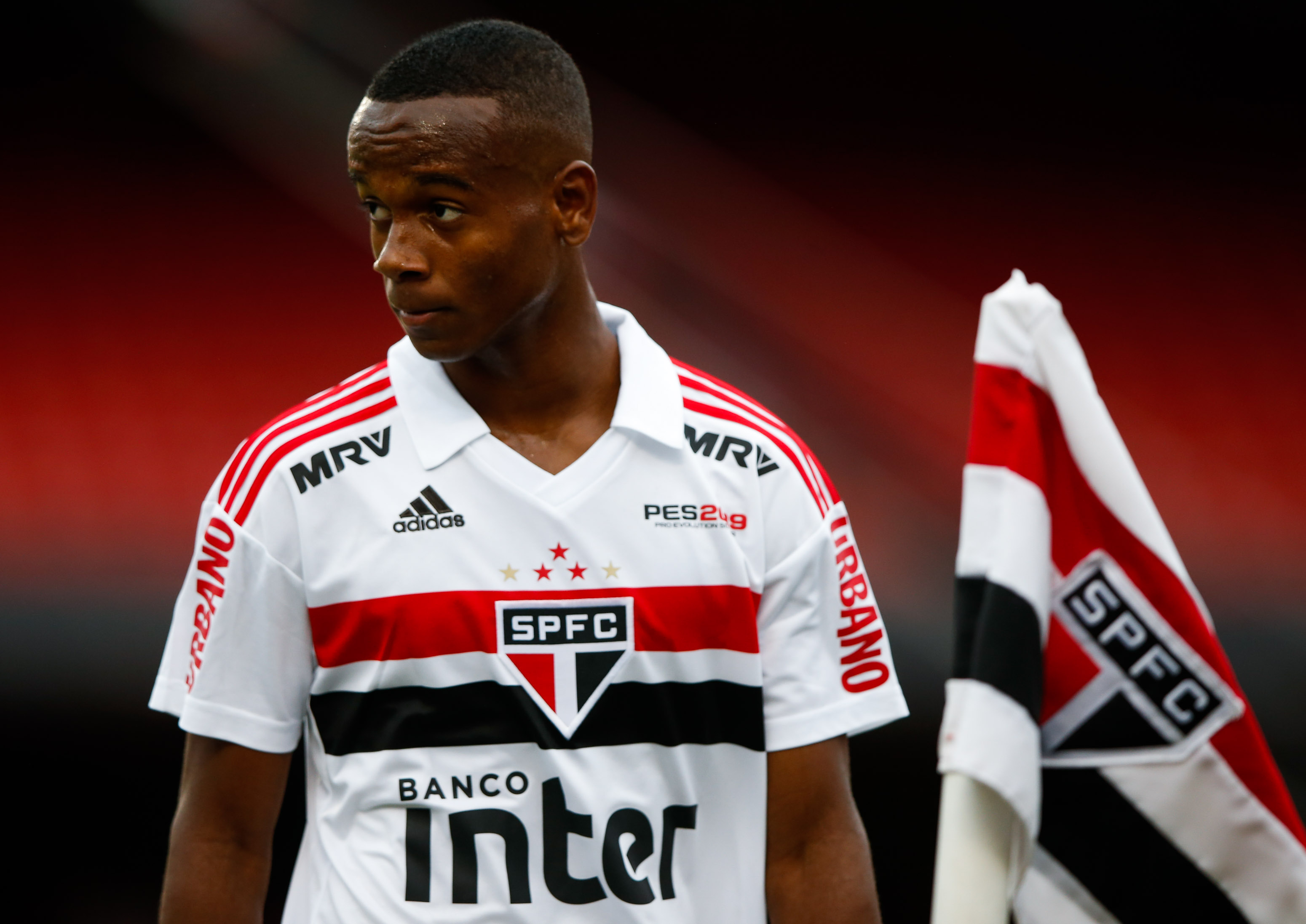 AC Milan director Leonardo is back in the market to sign another young Brazilian star following the success of Lucas Paqueta so far, a report claims.

Calciomercato state that Leonardo is once again on the hunt for another great signing from his home nation of Brazil.

One of the players that he is reportedly monitoring is Rodrigo Dourado, who plays for Internacional. The midfielder is the oldest player on the list, born in 1994, but has a contract that expires in 2020.

In addition to Dourado, the Rossoneri are also following Everton, who plays for Gremio (born in 1996). The striker is also being scouted by Man City, as well as a few German teams, it is claimed.

Leonardo is also keeping a close eye on Luan Santos (born in 1999), Helinho (born in 2000) and Reinier Jesus Carvalho (born in 2002). The first two are owned by Sao Paolo, while the latter plays for Flamengo.

Reiner has previously praised Paqueta, admitting that he is an inspiration to him.

“I often look at Paqueta’s attitude on the pitch, as he searches for the ball and attacks the space,” the 17-year-old said about his former team-mate.