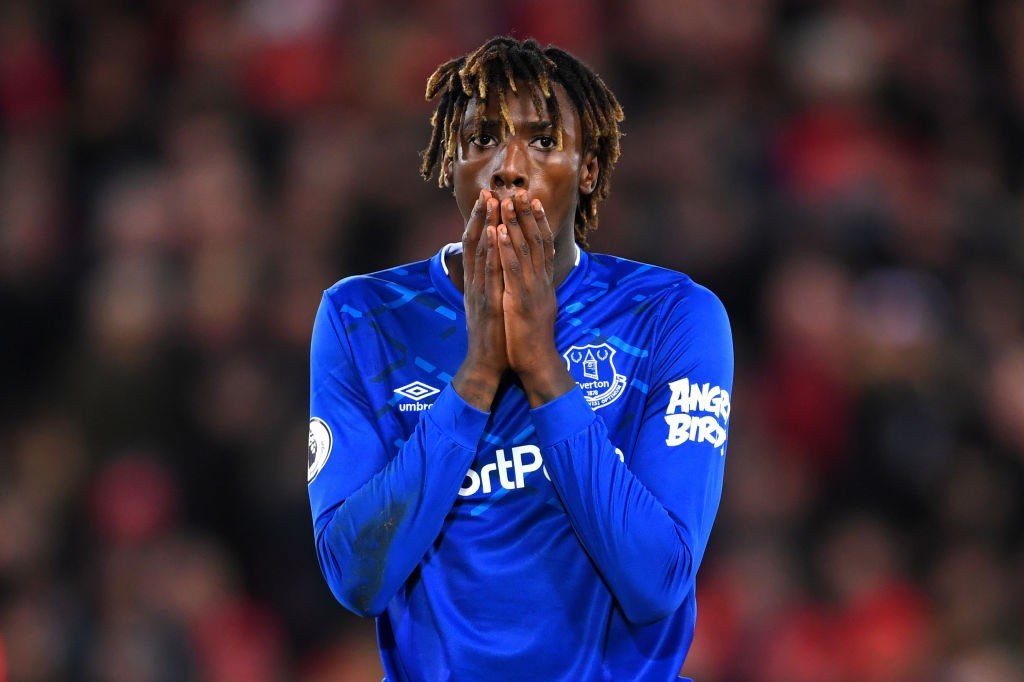 AC Milan are one of four teams who have been offered the chance to sign Everton striker Moise Kean, a journalist has claimed.

The Rossoneri have been heavily linked with a move for Kean as they look to address their goalscoring issues, with the team having scored just 13 times in the opening 14 games of the season.

Il Corriere della Sera (via MilanNews.it) reported last month that the 19-year-old has indeed been offered to the Rossoneri by agent Mino Raiola. However, Milan aren’t fully convinced by the idea due to the player’s age and characteristics, and instead are considering other options.

RAI Sport’s Ciro Venerato spoke to Radio Sportiva about the future of Kean and made some revelations about Raiola’s movements. His words were transcribed by MilanNews.it.

“Raiola proposed him to Atalanta, to Bologna, to Milan (as an alternative to Ibrahimovic) and to Roma.”

Venerato also discussed Milan’s offer to Zlatan Ibrahimovic, with La Gazzetta dello Sport having reported earlier in the day that there are positive feelings from the Milan leadership regarding his return.

“Milan made an important offer to the player: a six-month contract with an option for the next 12. It is possible that Milan could remove the option and offer the full 18 months because Ibrahimovic wants unconditional trust.

“There is a gap of 4 million between demand and supply, a synthesis is sought through the removal of the option and bonuses linked to the player’s performance.”