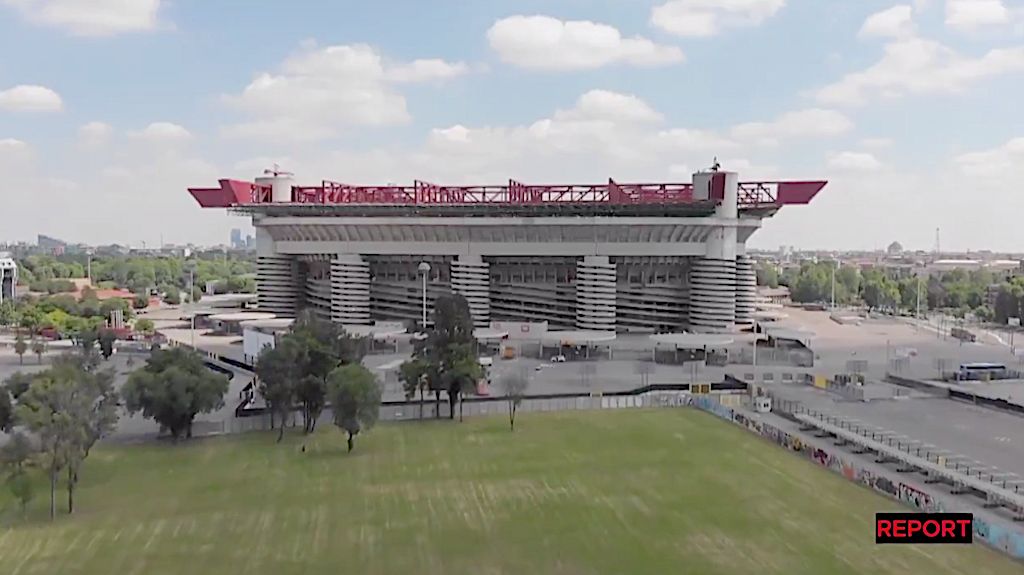 Rai get ready to launch explosive investigation programme: “Who are the real owners of Milan?”

TV network Rai have made the accusation that Elliott Management Corporation are not the group in control of AC Milan at all.

The well-known broadcast have announced that they will premiere a program on Monday during which an in-depth investigation into the club’s true ownership model will come to light.

The investigation concerns the Elliott fund which – according to the research carried out by the editorial staff of ‘The Report’ (the programme that it will be launched on) – is not really at the head of Milan.

Instead of the Singer family, Rai allege that the Rossoneri are being controlled by directors Gianluca D’Avanzo and Salvatore Cerchione – two financiers who are acting as the true founders of Project Redblack, the Luxembourg-based parent company.

More information will of course be revealed in Monday’s programme, which also promises to touch on the financial management of the club, but also the stadium project and some accusations of money laundering.