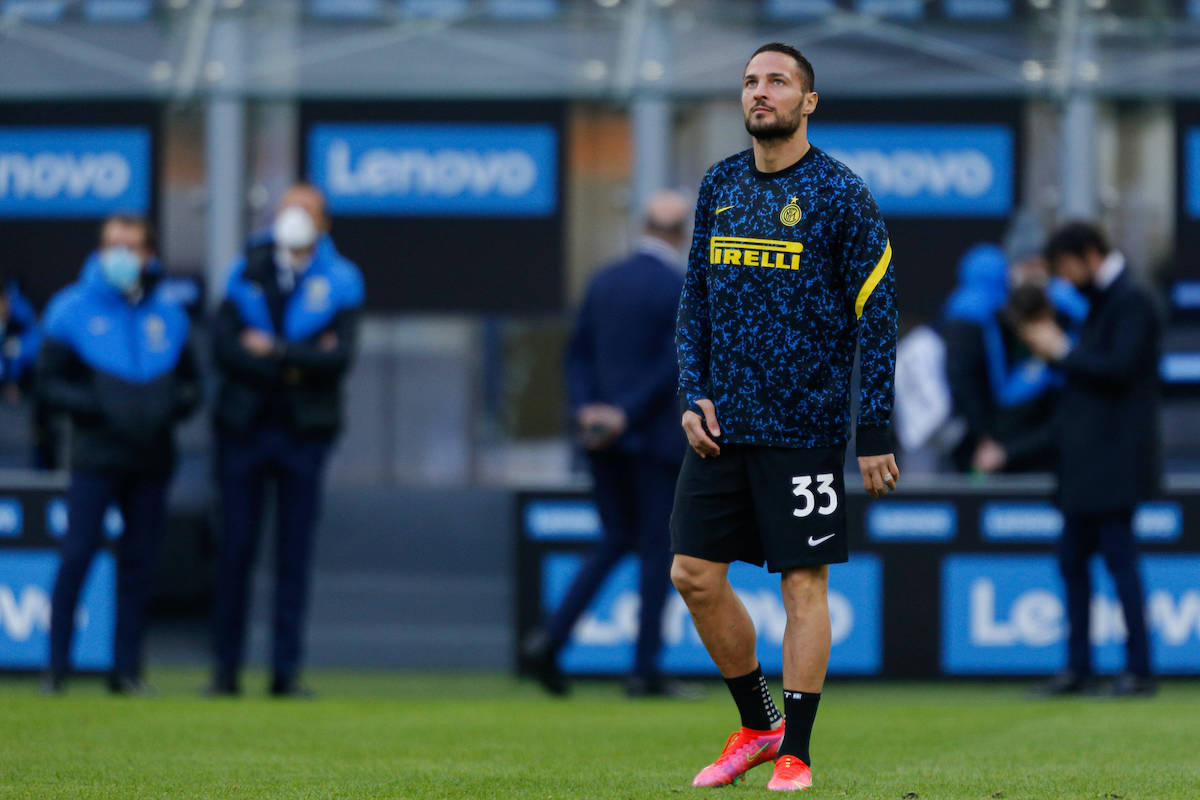 The Milan management met with agent Vincenzo Pisacane on Wednesday but not to discuss Lorenzo Insigne, a report claims.

Rai Sport (via MilanLive) that a meeting took place between Maldini, Massara and Pisacane to discuss a player that Stefano Pioli wants to add to his squad, but not Lorenzo Insigne. Instead the player talked about was in fact Danilo D’Ambrosio, who looks set to leave Inter on a free transfer this summer.

The full-back is under contract until June and at the moment no progress is being made regarding a possible renewal. The 32-year-old is a flexible and experienced defender with international experience.

D’Ambrosio’s belongs to the GEV Sport & Management agency, which reports to the FIFA agent Pisacane, and Pioli would be interested in adding his as a potential replacement for Dalot ahead of the new stadium. The player himself would be keen as it would be a chance to join a club without having to change city.

The rumours concerning a possible assault by Milan for the Napoli captain Insigne have subsided, because he already has a verbal agreement with his currently side over a renewal at €5m net per season.

He is also considered more of a left winger, while the Rossoneri would need a central playmaker more or a right winger.