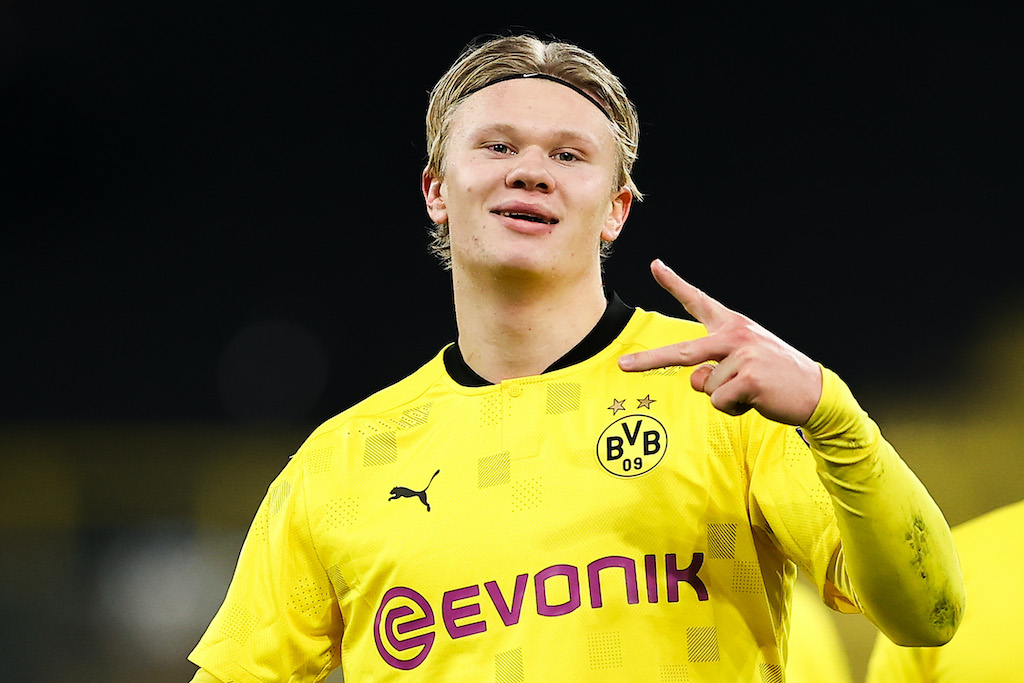 Claudio Raimondi (via PianetaMilan) has provided the latest updates on the renewal of Hakan Calhanoglu, confirming that his agent Gordon Stipic has a meeting scheduled with the Milan management on Wednesday 16 December at Casa Milan.

However, the parties are still far apart. The Diavolo are currently offering Calhanoglu €3.5m per season net, while the player and his entourage want €6m. His current contract with Milan will expire on 30 June 2021 and for him no shortage of admirers, ready to sign him on a free transfer.

Raimondi adds that Milan are interested in Erling Braut Haaland of Dortmund, a player represented by Mino Raiola and who is very good friends with winger Jens Petter Hauge.

Raimondi adds that Haaland continues to ask Hauge for information about Milano and Milan. Dortmund have not performed well this season and the sacking of Lucien Favre means a sensational scenario could occur.

There would be no €75m clause for Haaland, and Raiola will talk about the young striker with Milan when he discusses other clients such as Gigio Donnarumma, Alessio Romagnoli and Zlatan Ibrahimović.

The English media meanwhile are reporting that Manchester United and Manchester City are in the running to land the former Salzburg star, while Real Madrid have also been linked.