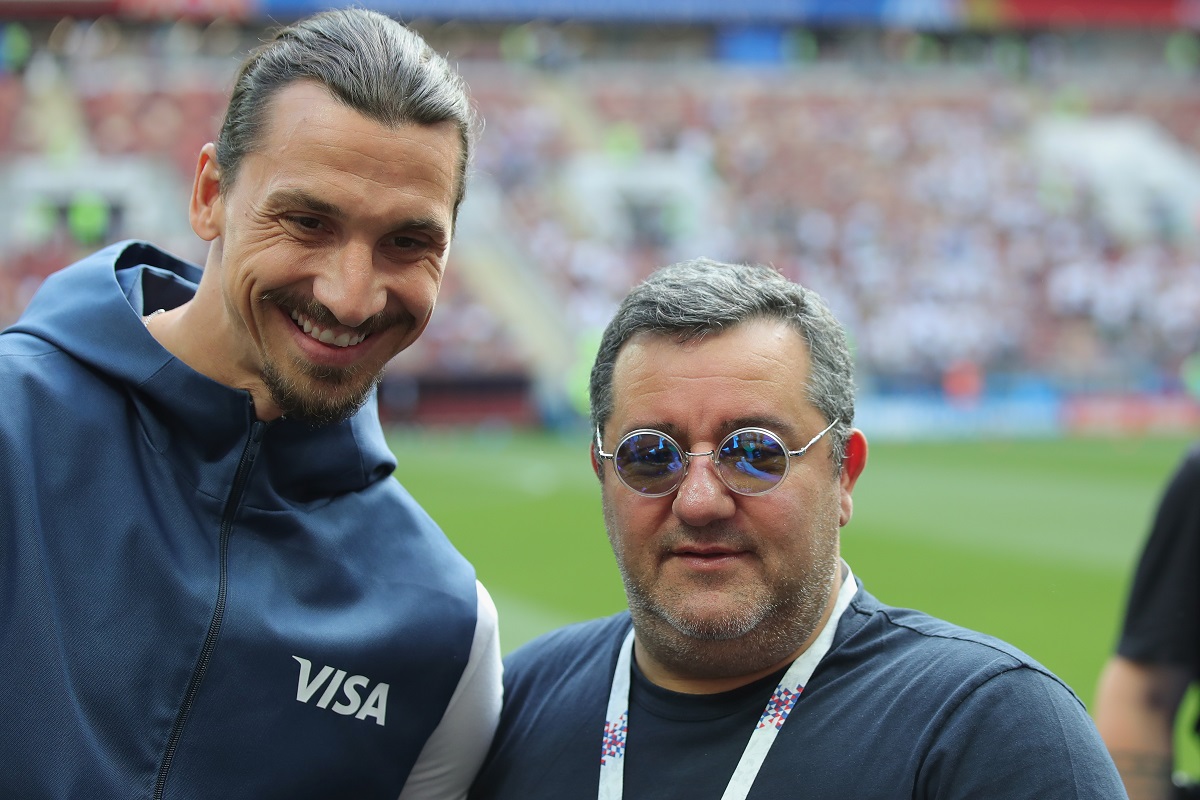 Last month, it was announced that Leo Messi had won his seventh Ballon d’Or of his career ahead of Robert Lewandowski and Jorginho. Something that Mino Raiola, agent of Zlatan Ibrahimovic among others, doesn’t care about.

During his career, Ibrahimovic has always had Ballon d’Or as one of his targets. It’s one of the most prestigious awards you can get your hands on as a football, so you can certainly understand the Swede’s wish.

However, the Swedish golden ball aside, the striker hasn’t won the Ballon d’Or and this is something Mino Raiola thinks is wrong. And not just Ibrahimovic, but also the fact that Robert Lewandowski hasn’t won despite playing so well.

“Ballon d’Or? I cannot take it seriously. In my opinion, Lewandowski should have won this year. Zlatan should have won too. Quality doesn’t always prevail in a democracy. Emotions and feelings play a role in the choice. Who I like and who I don’t,” he told Sport 1 as cited by MilanNews.

At the age of 40, it remains to be seen when Ibrahimovic will decide to hang up his boots but it seems one more season is on the cards with Milan. That way, he would get to play in the World Cup, should Sweden qualify from the playoffs.

READ MORE: Not only Vlahovic in demand for Fiorentina – Milan and Spurs weigh up defender bid 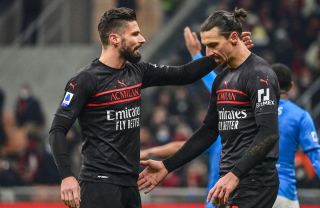 Tuttosport: Pioli left with a big selection decision to make ahead of crucial Juventus game
19 January 2022, 10:15 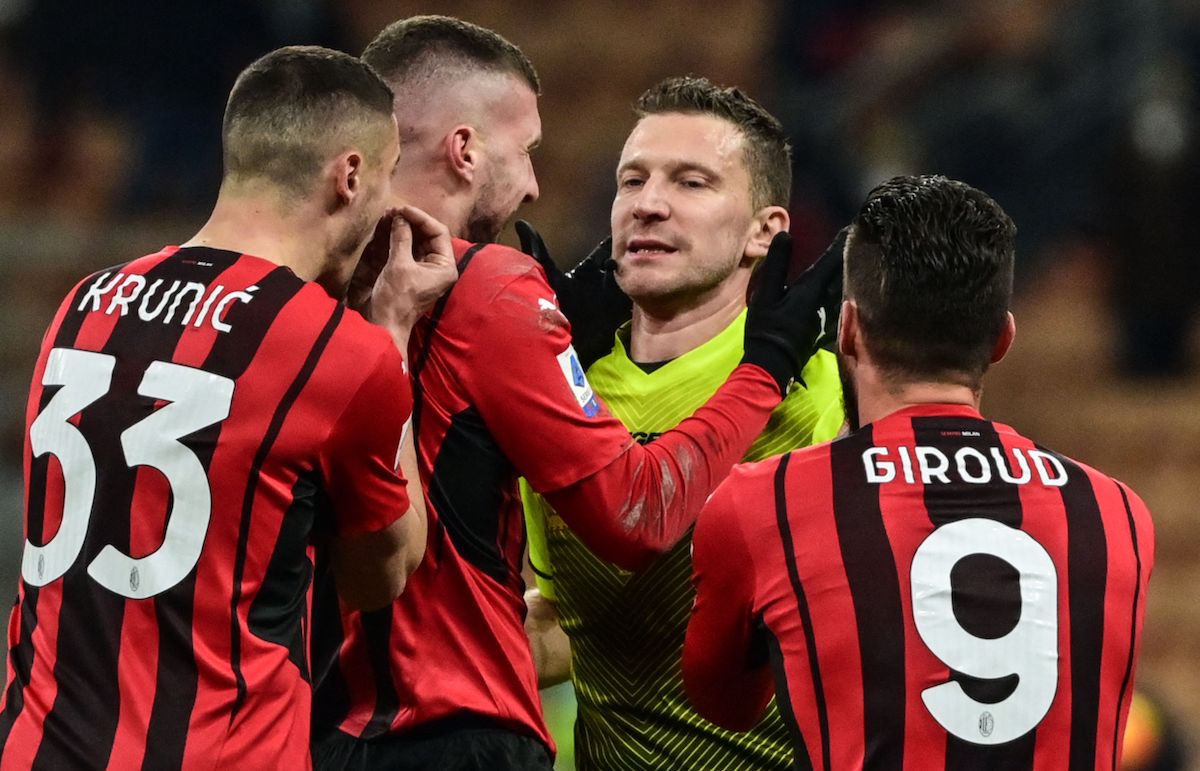 CorSera: Referee in tears after mistake in Milan-Spezia as Ibrahimovic and others console him
18 January 2022, 10:11