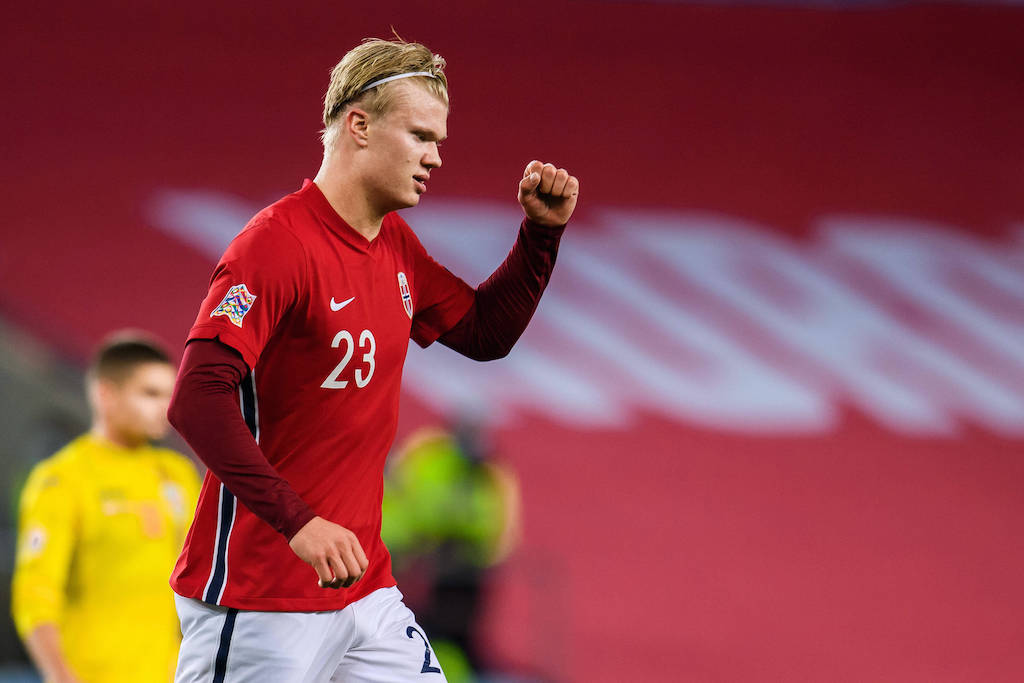 Raiola boosts Milan and Juventus in Haaland pursuit: “A move to Italy is not to be excluded”

Agent Mino Raiola has refused to rule out the possibility of a move to Italy for his client Erling Haaland amid recent links with AC Milan.

Calciomercato.it reported recently that Haaland is Milan’s dream for the post-Ibrahimovic era, adding that the Borussia Dortmund star is a possibility when looking at centre-forwards to replace the Swede, who is 39 years of age.

Claudio Raimondi (via PianetaMilan) confirmed earlier today that Milan are interested in Haaland, a player represented by Mino Raiola and who is very good friends with winger Jens Petter Hauge. He even added that Haaland has asked Hauge for information about the club.

Finally, SportMediaset (via Daniele Triolo on Twitter) believe that Milan are working with Raiola for the signing of Haaland next summer, with no €75million release clause and the possibility of Rafael Leao being included in the deal.

Now, agent Mino Raiola has responded to the speculation that Haaland could end up in Serie A, with Juventus also having been linked.

“Haaland in Italy? You never know. I think a move to Italy is not to be excluded,” he said (via TMW).