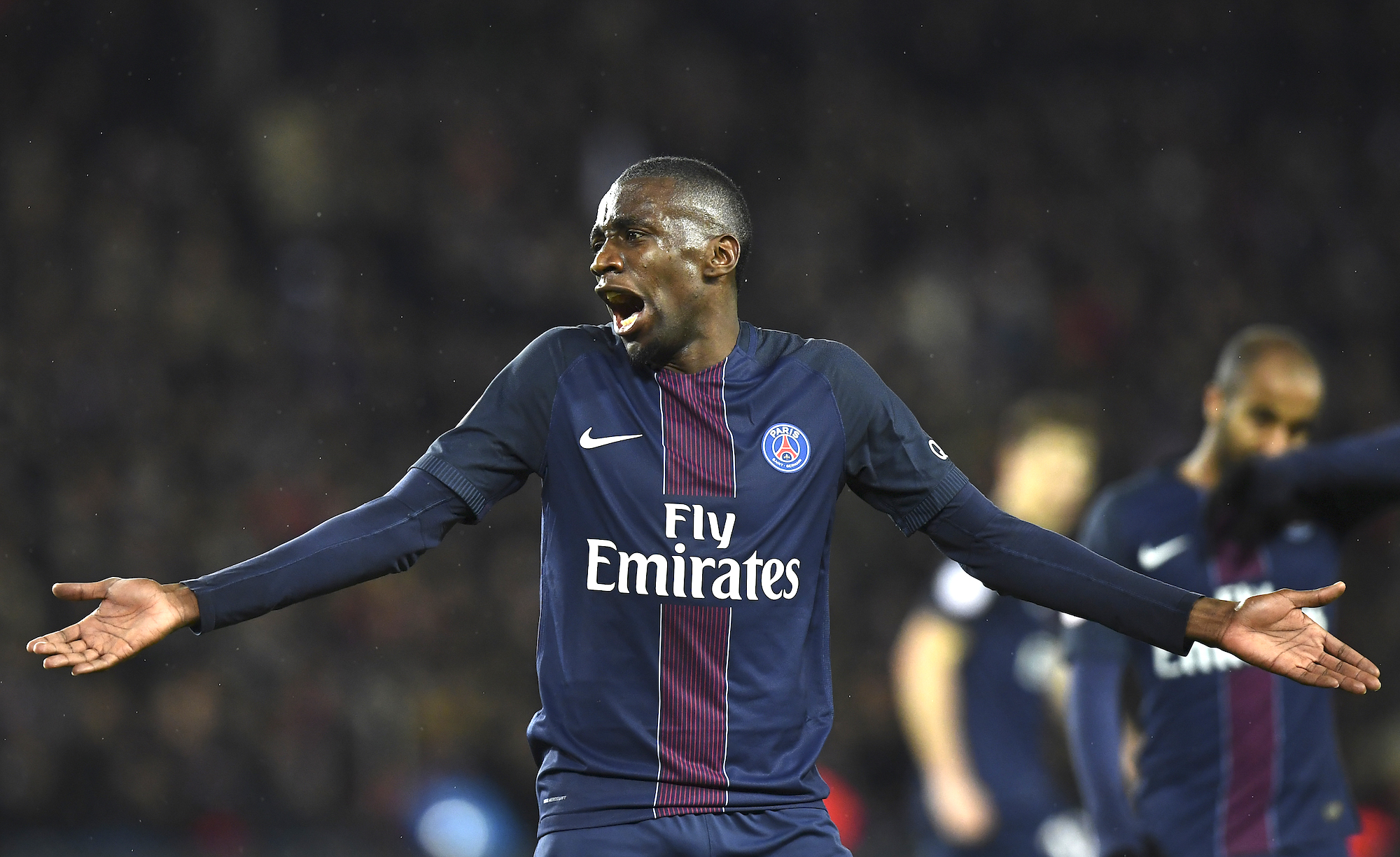 The agent of French midfielder Blaise Matuidi confirmed that there had been interest from three Serie A clubs for his client.

La Gazzetta dello Sport (via Calciomercato.com) quotes Mino Raiola who organised a press-conference on Sunday afternoon to set the record straight surrounding the futures some of his top name clients.

When the topic of conversation came round to the 30-year-old PSG man, Raiola confirmed that Milan were the latest club to ask about his availability.

This interest follows that of city rivals Inter and Serie A champions Juventus who were close to signing the player last summer.

The Bianconeri are understood to have made Sevilla’s Steven N’Zonzi their priority midfield target this summer and reports last week suggested that a deal for the 28-year-old was very close.

Tensions between Raiola and Milan are tense to say the least after he told the club last week that goalkeeper Gianluigi Donnarumma would not be renewing his contract beyond 2018.

Despite this, club CEO Marco Fassone has not ruled out doing business with super-agent and the case of Matuidi highlights this fact.