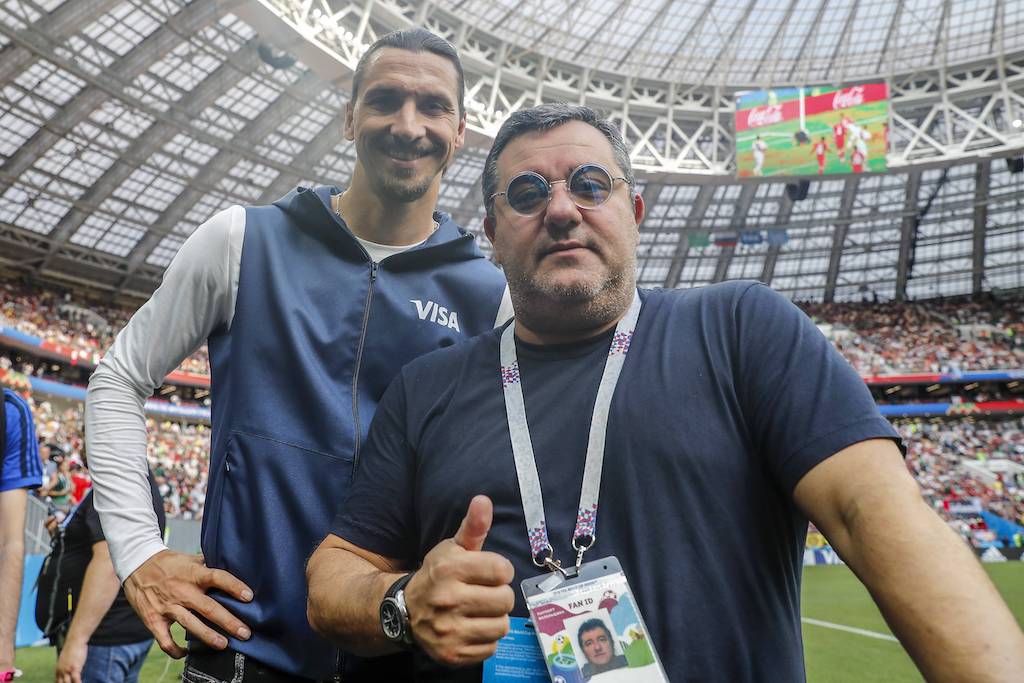 Mino Raiola has dropped a strong hint that Zlatan Ibrahimovic is not ready for retiring just yet, and admitted he regrets letting his client go to the MLS.

The impact of a player like Ibrahimovic cannot be understated as he has transformed the mentality of the group and has imparted the wisdom of his over two decades in the game, to the extent that the team feel like they can win without him.

There have been subsequent suggestions that Milan could sit down with Raiola and the 39-year-old to discuss a possible new deal, which would see him remain into his 40s.

Raiola spoke after receiving the award for Best European Player’s Agent from Tuttosport, and he discussed the future of the Swede.

“I’ve seen many players in my career who were tired at the same age of Zlatan. I almost felt sorry for them to continue. I have never seen this tiredness in him. For me, he can easily play for five more years,” he said (via MilanLive).

“I regretted bringing him to the MLS, it was a waste of time there. In the future he will take an important role, maybe he can become the president of UEFA, in order to change football.

“We have a beautiful relationship, but that’s the way it is for everyone, they are part of my family. With Zlatan we had unique adventures. It’s not as tough as he looks.”