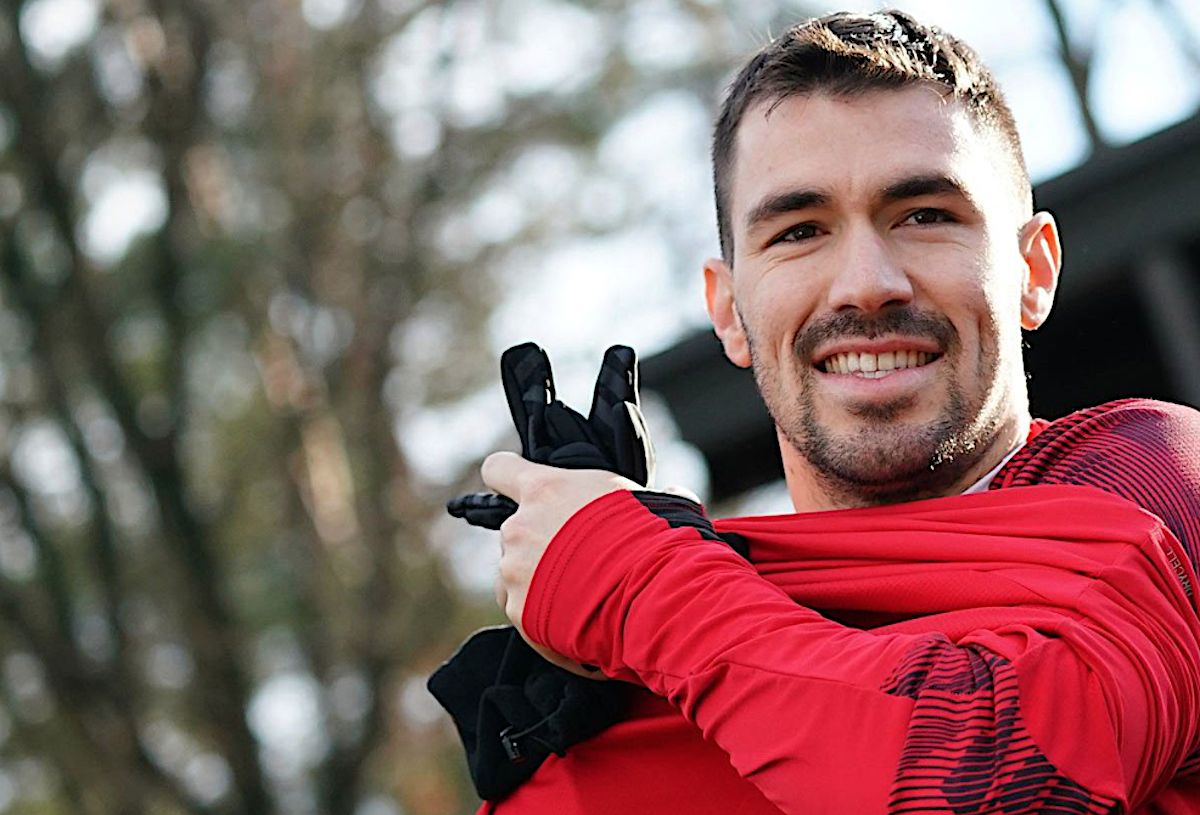 CM: From crucial meeting to Raiola’s Juventus idea – the truth about Romagnoli’s future

AC Milan are still grappling with the renewal of Alessio Romagnoli as the player has now fully opened to the idea of extending his deal, a report claims.

Romagnoli may has lost his place as an absolute guaranteed starter but he still remains important in the defensive rotations of Stefano Pioli given he has started exactly half of Milan’s Serie A games so far this season. The label ‘luxury reserve’ has been associated with the former Roma man, but the fact remains he is racking up minutes still and he is the club captain, which counts for a lot.

Calciomercato.com reports that Pioli values ​​him as do the club, which is why they would in fact be happy to renew his contract which is expiring in June. However, it is not easy as Romagnoli earns €5m net per season at the moment after a contract he signed when Sergio Berti was his agent.

Milan know Romagnoli is a leader but they are not willing to pay that amount. The 26-year-old – despite some enquiries from the Premier League and some draft from Lazio – would like to stay at Milan which definitely counts for something.

There should be a meeting in the next few days between Milan, Romagnoli and Mino Raiola to understand if there are the conditions to move forward together. The player wants to listen to the club’s proposal while Raiola is still thinking of Juventus as a hypothesis for his client, but nothing will be decided until talks have been held.