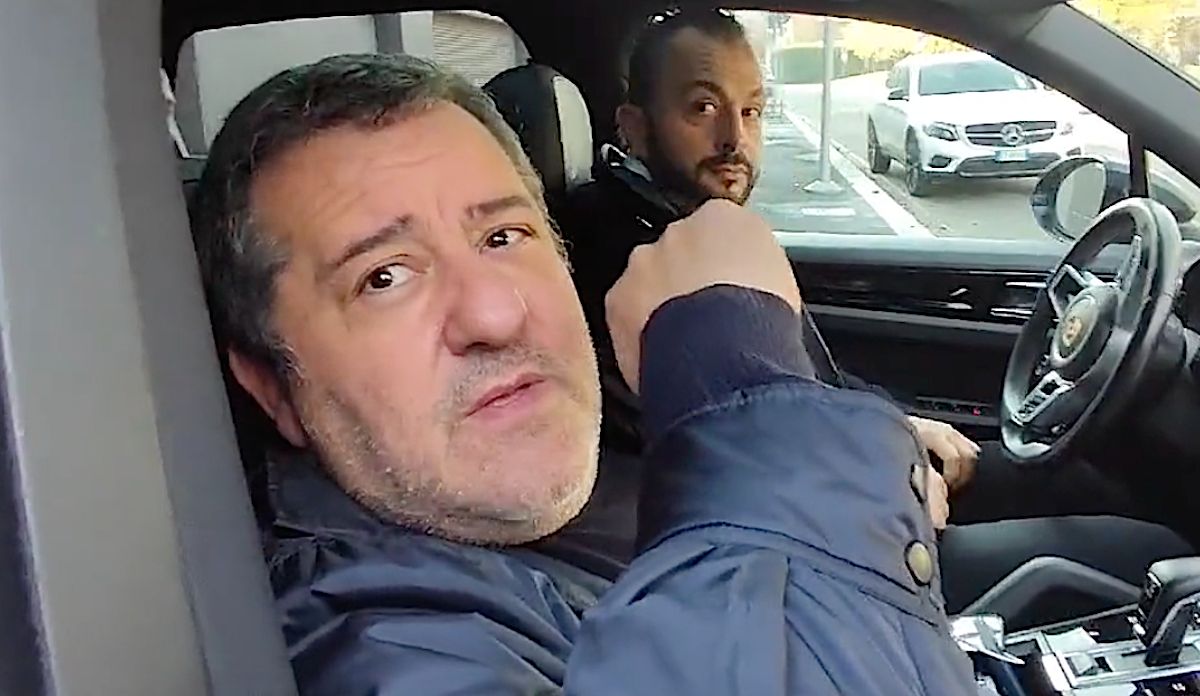 Mino Raiola’s meeting with the AC Milan management has finished, and the agent has confirmed that Alessio Romagnoli wants to stay at the club.

Raiola and his cousin Enzo both met with the Rossoneri leadership at their Casa Milan headquarters this morning and it was widely reported that Romagnoli’s future will be the subject of discussions given his contract expires at the end of the season. Upon exiting, he was asked about the Milan captain as well as Zlatan Ibrahimovic amid the rumours he too could extend.

“It went well. It was a cordial meeting,” he said (via MilanNews).

On the renewal of Romagnoli: “We are talking. I’m not talking about the negotiations. If he can stay? Everything is possible.”

On Ibrahimovic staying: “Anything is possible. Ibra is always the same, he is eager to go to the World Cup.”

On Donnarumma: “It’s not a particular phase for him, it’s just a new phase. There are no problems. Did I talk about Gigio with Milan? No. I didn’t take anyone away, I’m not a taxi driver, I only do the interest of my clients. I regret nothing.”