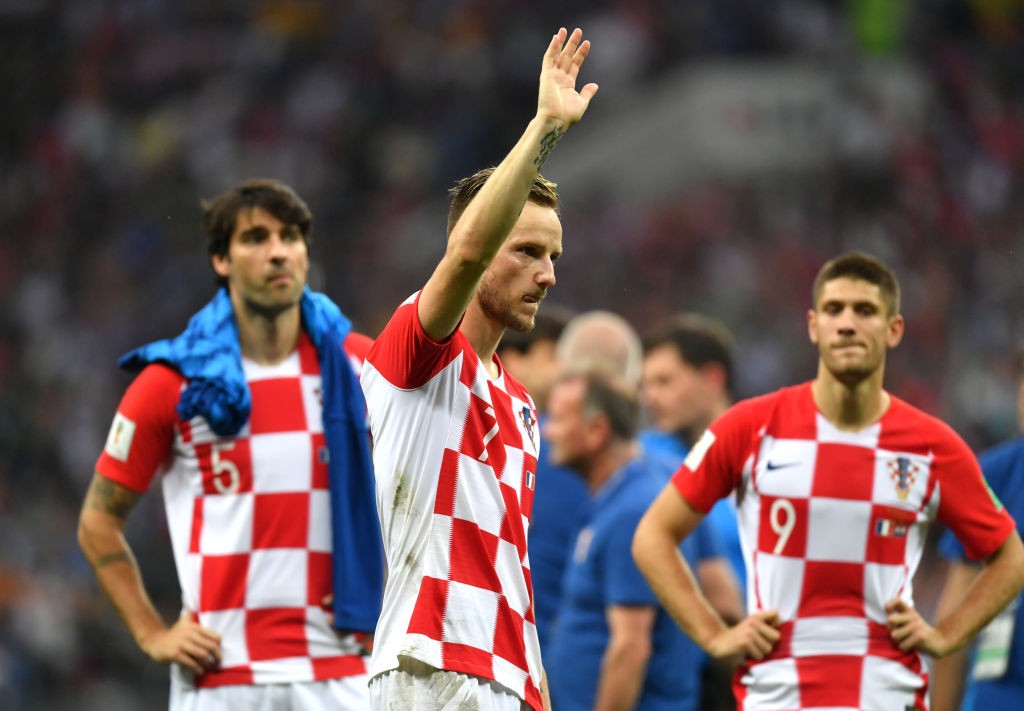 Barcelona midfielder Ivan Rakitic has once again insisted that he needs playing time if he is to remain at the club, amid links with a move to Italy.

The Rossoneri are looking to add some experience as part of a mini overhaul in the January transfer window after a poor start to the season for their youthful squad.

Rakitic is one player who continues to be linked, and il Corriere Della Sera claimed last month that the Croatia international has been offered to the club, but doubts over his high salary remain.

Catalan outlet Sport recently reported that Rakitic could be forced to leave after five-and-a-half years at the Camp Nou, but that Barca are holding out for €35m after rejected a €15m bid from an English side.

The 31-year-old has also expressed his sadness at not playing as much this season, and he spoke to Marca after Barcelona’s 1-0 win over Atletico Madrid on Sunday. His words were transcribed by Calciomercato.com.

“I want to try to change things. If you feel bad or sad, you must leave. I don’t know what will happen, but there’s no better place to play than Barcelona,” he said.

“I want to give my best. If it can be here, then much better. I said the ball was taken off to show how much I like football, but if I can play there is no better place than Barca.

“What I want to do is have fun and do my best because I still have a lot to give. I have the confidence of teammates and if the coach puts me in, I understand that it will be like that.

“I have to keep improving. I don’t understand the situation, because I want to play.”