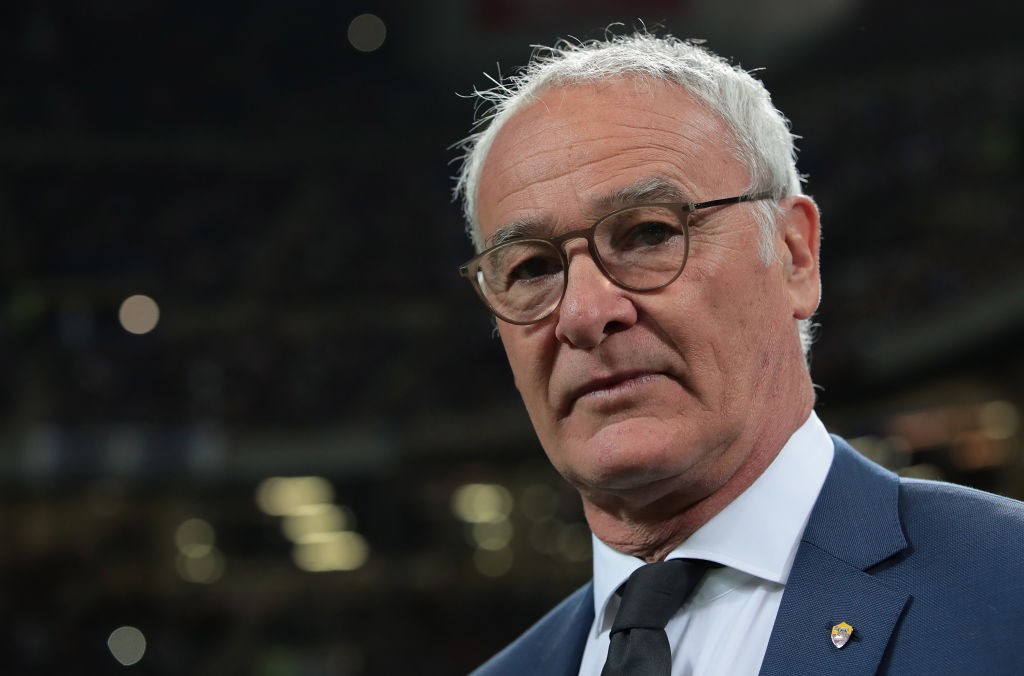 Claudio Ranieri has responded to rumours that he could take over from Marco Giampaolo as AC Milan manager.

More pressure has been heaped on Giampaolo after another dismal showing from the Rossoneri on Sunday night.

Milan were comfortable beaten by Fiorentina at San Siro – managed by former boss Vincenzo Montella – making it four defeats from six games to start the season.

Speculation has already begun to mount regarding the future of the current head coach, with TMW reporing that Andriy Shevchenko ‘could become more of an idea’ for the bench.

Vito Angele confirmed to us that Giampaolo’s position is under threat, with three possible temporary solutions being considered – one of which is Ranieri.

However, in an interview with Radio Anch’Io lo Sport on Radio Rai, the former Roma coach played down rumours linking him with the job.

“I would like Giampaolo to continue to show his qualities,” he said, as per Calciomercato.com.

“I respect him a lot and I hope he can find the right solutions for Milan. It is not easy because there are many young people who need to be guided.

“My future? One rests then when you get called, and it changes your life.

“I’m happy with the career I’m doing, that’s fine. Future in Italy or abroad? I feel like a European coach now. The important thing is a good project.”